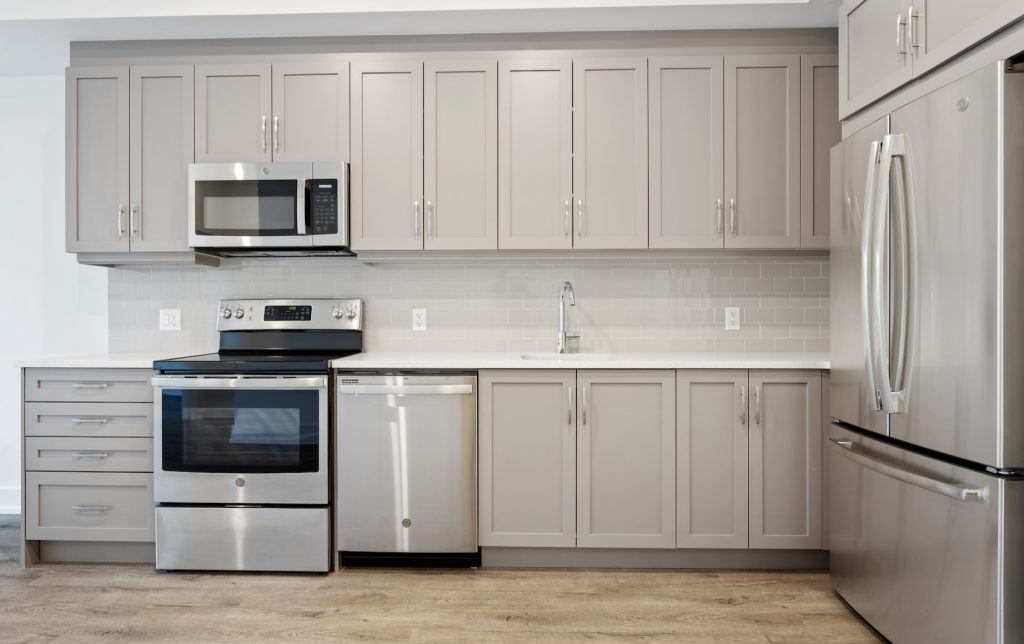 Sony is a household name and makes a multitude of products, so it’s only natural to assume the company makes some home appliances as well. However, do you or anyone you know own Sony appliances?

If you’re struggling to answer that question, I may have some answers for you, so keep reading to learn all you need to know about Sony appliances!

Does Sony Make Appliances in [currentyear]?

Is it surprising to learn Sony doesn’t make appliances? Read on to learn more about what Sony does and doesn’t produce.

What Appliances Does Sony Make?

According to Sony’s website, the company does not sell any appliances.

Appliances are electrical equipment used in the home to complete a number of domestic tasks, like microwaves, refrigerators, dishwashers, kettles, vacuums, toasters, or hairdryers.

However, electronic devices such as computers, video game consoles, and stereos are not considered appliances.

So, while Sony sells a whole host of electronic devices and accessories, the company doesn’t appear to have any domestic appliances in its product line-up.

Despite Sony not making domestic appliances today, the company actually finds its roots in cooking equipment.

Sony’s first product was an electric rice cooker in 1946. During this time, Sony went by its previous name, Tokyo Telecommunications Engineering Corporation, or Totsuko for short.

However, this product sold poorly, so the company quickly switched to radio equipment and branched out even further into electronic devices.

Today, Sony is widely regarded for its electronic devices, including TVs, stereos, and cameras.

In fact, had it not been for the failed rice cooker, Sony may not have found such success in other industries. 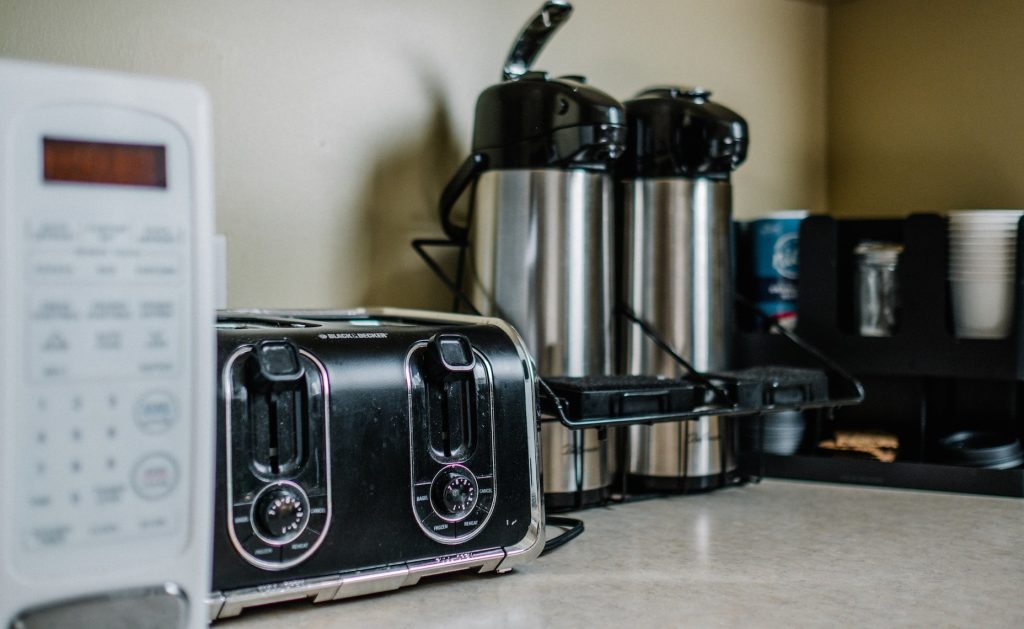 However, you will find some similar-sounding brand names selling kitchen appliances in other countries. For example, the Indian company Sony Mony sells electrical appliances.

Another Indian company, Super Sony, sells electrical appliances such as this Electric Kettle.

However, upon closer inspection, it’s evident that these brands do not represent the Sony Group Corporation.

Where Can You Buy Sony Appliances?

While Sony doesn’t sell appliances, the company does sell electronic devices. You can find these at electronic stores or online.

When purchasing Sony products, it’s best to go to a Sony-authorized dealer to ensure you get authentic items rather than counterfeit ones.

These stores include giants such as Best Buy as well as small local retailers.

Sony products are made by Sony Group Corporation. This company has several manufacturing facilities internationally, with the bulk of production taking place in Asia.

Sony Bravia TVs are usually made in Japan, Slovakia, and Mexico. In contrast, Sony cameras are made in Japan, China, Thailand, and the United Kingdom.

Further, Sony headphones are usually made in Asian countries, including Japan, Malaysia, China, Vietnam, and Thailand.

To know more, you can also read our posts on Sony FE, Sony E Mount, and Sony Google TV.

Sony doesn’t make home appliances. You might see some similar-sounding appliance brands, but these aren’t connected to the Sony Group. Although Sony started out making rice cookers, this venture failed and led Sony to start producing electronics.

Sony has seen enormous success in its electronics sector and is now a household name. This company makes many devices, including TVs, stereos, headphones, cameras, and mobile devices.