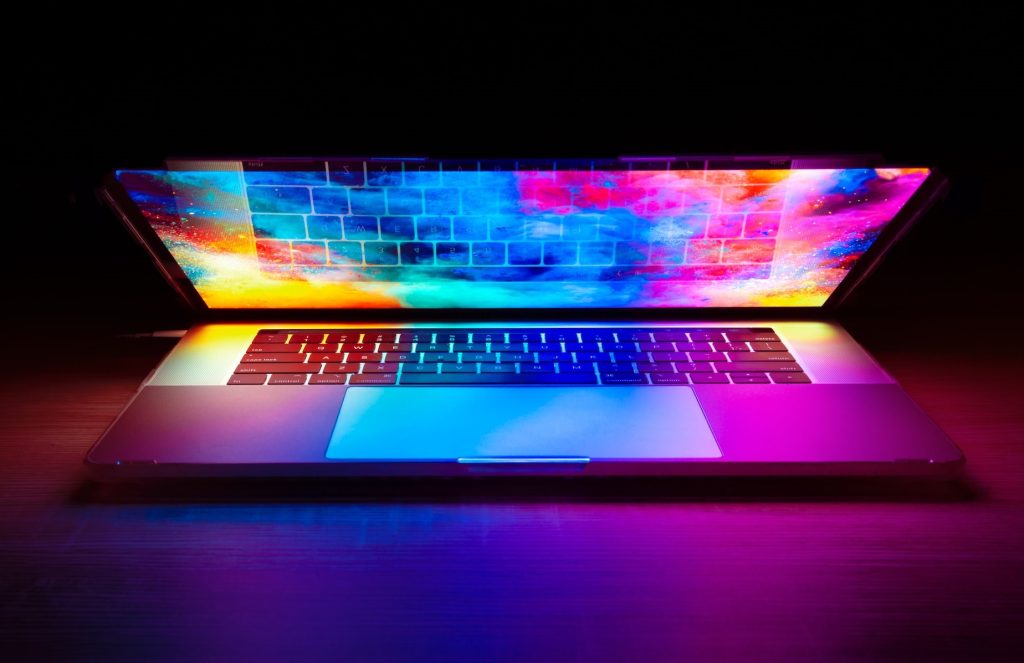 Sony is a huge electronics company that makes many devices, from household appliances to cameras. So, it would only be natural to assume that this company also produces laptops.

However, you probably haven’t heard of Sony laptops recently, and there’s a reason for this. So, does Sony still make laptops? Read on to find out!

Sony used to make laptops under its VAIO brand. However, Sony sold this company to JIP while maintaining stocks and the rights to the VAIO logo and name. VAIO still produces laptops as an independent company. In contrast, Sony doesn’t currently produce computers, nor has it announced any plans to make them in 2022.

It may be surprising to learn that Sony doesn’t make laptops anymore. So, if you want to know what happened to Sony’s computer company and where VAIO stands today, keep reading!

Previously, Sony had been operating its PC business under the VAIO brand. However, sales were lower than expected, so Sony, in agreement with JIP, created the VAIO Corporation.

While Sony maintained a stake in the VAIO brand, they stepped down as the developers and producers.

Although VAIO is now an independent company, Sony still has the rights to its name and logo.

However, the VAIO brand continues to make laptops through its new company, the VAIO Corporation.

When Did Sony Stop Making Laptops?

This transition happened because Sony felt it wasn’t succeeding in the PC marketplace and wanted to focus energy on its mobile phone department.

Currently, there are no updates about Sony making laptops again.

However, if you were a fan of its VAIO brand, you’re not out of luck. This brand is still operating under different ownerships and management.

At this time, VAIO Corporation is now its own company and currently produces laptops.

While VAIO is still an operational brand, Sony is no longer producing its computers.

So, since Sony stopped producing laptops in 2014, it’s safe to assume that Sony VAIO laptops are no longer available.

Even if you could get your hands on an old one, it would be quite outdated. Technology has come a long way since then, and laptops typically don’t last that long.

What Are Sony VAIO Laptops? 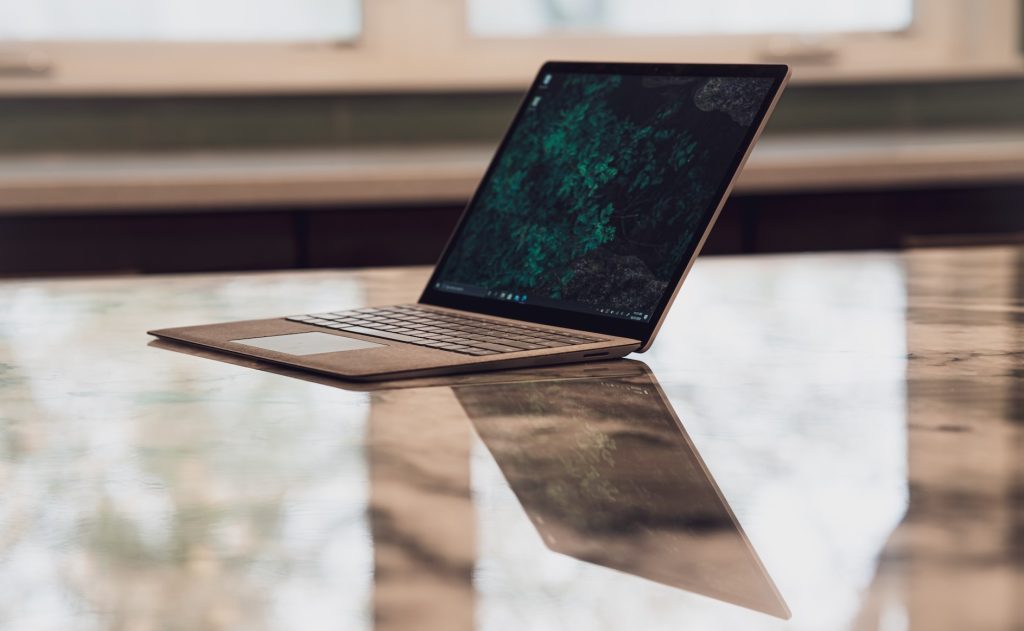 Sony created the VAIO brand in 1996. While many people still refer to VAIO laptops as Sony VAIO laptops, the brand dropped the “Sony” when it became its own company in 2014.

Under the VAIO name, Sony first released desktop computers in 1996, followed by its first laptop in 1997.

VAIO’s Z Canvas was specially made for artists and designers. It’s a designing tool and computer in one, with a touchscreen and stylistic pen option.

According to the VAIO website, they are currently selling:

Unfortunately, Sony does not make laptops anymore. While Sony used to make laptops under its VAIO brand, the company sold this business.

Is VAIO a Good Laptop Brand?

According to PC Mag, VAIO is a good laptop brand. This company’s VAIO Z laptop has a rating of 3.5/5, which is good, but not great.

It has excellent light and a 4k display. However, it doesn’t have a ton of ports, and the fan is noisy.

Overall, the VAIO Z is known for being super lightweight but also super expensive.

Similarly, the VAIO SX14 received a rating of 3/5, which is considered average.

Additionally, it has a sleek design, a fast processor, and a solid webcam. However, its screen quality, audio, and keyboard aren’t ideal.

To know more, you can also read our posts on why Sony mobile failed, whether Sony makes appliances, and whether Sony Vegas is good.

Sony no longer makes laptops. While the company started its PC business in 1996 under the brand name VAIO, Sony sold this company in 2014. Since then, VAIO has continued to produce laptops as an independent company.

Currently, VAIO produces laptops under its Z, SX, and FE series. VAIO laptops are generally considered average or good. While some of these laptops are touted as super lightweight, they can also be pricey.