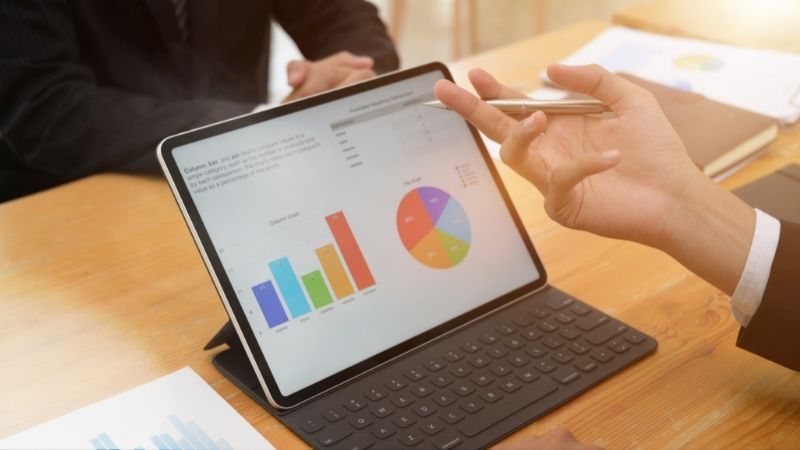 The gig economy is growing substantially as more people look for unique work opportunities or a side job to earn extra money.

Well, have you been wanting to know more about gig economy statistics and cool facts and trends related to the gig economy? Keep reading to learn what I’ve discovered while researching!

Do you want to know even more interesting facts and trends related to gig economy statistics? If so, continue reading because I’ve got a whole list I want to share with you!

The last few years have shown people how unreliable the traditional job market can be, which is evident in the fact that over two-thirds of people believe gig work is more secure and reliable.

Also, gig work can often be performed from anywhere, including your house as long as you have Internet, so it’s a job you can do from anywhere at any convenient time.

Gig workers are adding $1.21 trillion to the American economy, so this group is making money and then putting it back into the economy through purchases made with their income.

Additionally, since some gig work can net a high hourly pay, gig workers aren’t just purchasing small items and are using their funds to purchase cars and more.

While the gig economy as a whole is getting bigger, freelancers are still struggling to overcome obstacles over the last few years, and 31.63% report having less work now than in the past.

4. 57 Million Gig Workers Are In America

The United States has a high number of gig workers with an estimated 57 million American adults being part of the gig economy.

However, this number is expected to rise exponentially within the next several years as both employees and employers change their expectations and desires for a work-life balance.

Freelancing might not be for everyone, but more than 162 million people in America and Europe have tried freelancing at some point.

Additionally, some people might try freelancing to see if they can juggle two jobs easier with one being a gig job instead of two regular jobs since there is more flexibility.

6. 85% of employees within 6% of US Companies Are Gig Workers

Gig work is increasing and so is the demand for gig employers, so it makes sense that around 85% of employees within 6% of companies in the United States are gig workers.

7. 90% Of American Workers Would Consider Freelancing Or Independent Contractor Jobs

Freelancing is gaining a better reputation now and Americans are coming around to the idea to the point that 90% of American workers are willing to consider freelancing.

Additionally, being an independent contractor is also now something most Americans would consider, which is a huge change from just a decade ago.

8. The Gig Economy Has the Second-Most Jobs Available

Gig workers tend to do gig work on the side while also holding a primary job during the day with over 40% saying they have a primary job elsewhere.

Gig workers don’t have access to a lot of benefits that people working regular jobs do, such as employer healthcare plans and paid sick leave.

Therefore, the lack of these benefits could be why only 30% of gig workers prefer to do gig work full time since those are non-existent benefits or out-of-pocket expenses for gig workers. 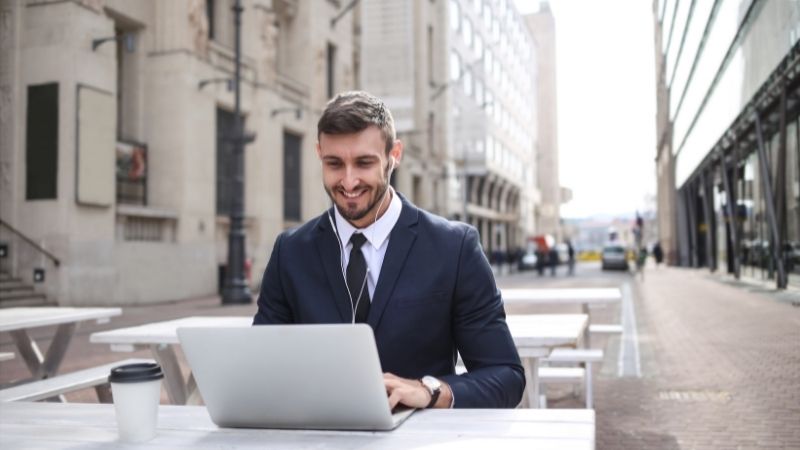 12. 12% Of The American Workforce Freelanced During COVID

When the pandemic hit, it changed how people worked and earned money since the world was shut down for a while, and jobs were furloughed in many industries.

Therefore, the fact that 12% of the workforce in America freelanced during the COVID pandemic isn’t a surprise as delivery services became the norm.

13. 62% Of Gig Economy Workers Lost Jobs Because Of COVID

During the COVID pandemic, not all job sectors within the gig economy grew, so we aren’t shocked that 62% of gig economy workers lost jobs because of the pandemic.

For example, the restaurant industry was hit very hard when multiple restaurants went out of business, and a lot of people lost jobs due to shortages, closures, and curfews.

14. Florida Has The Highest Number Of Gig Workers

Florida has the largest number of gig workers in the United States with 22%, but Texas and California aren’t that far behind!

Gig workers in blockchain and AI are some of the highest-paid freelancers earning between $87 an hour and $115 an hour!

Additionally, robotics can come with an hourly pay of $77 an hour, and ethical hacking averages $66 an hour.

There are more than 170 gig economy companies in the United States that only hire remote workers, which shows the strength and increase in demand for gig economy work.

An interesting gig economy statistic is that the gig economy is growing three times quicker than the US workforce as a whole.

Also, gig workers are more likely to adapt to changes in the economy and changes to natural disasters that could impact their ability to go into a normal job every day.

The gig economy is expected to continue growing as more people find alternative job opportunities to be rewarding and freeing.

Therefore, it’s estimated that by 2027, about 86.5 million Americans are going to be freelancers as more companies become familiar and comfortable with hiring freelancers and gig workers.

19. 84% Of Freelancers Are Living The Lifestyle They Want

What’s great about the gig lifestyle is that it allows for people to live the lifestyle they want or need compared to a regular 9 AM to 5 PM job.

Therefore, the fact that 84% of freelancers are living the lifestyle they want compared to only 54% of traditional job holders shouldn’t come as a surprise.

20. Nearly Half Of Millennials Use Online Gig Economy Platforms

Millennials are comfortable with technology and started using technology very young in life, so it makes sense almost half of millennials have used gig economy platforms online to find work.

Furthermore, gig economy platforms can be useful to connect people with clients, and potential employers, and even learn about new jobs or opportunities in the gig economy world.

While you might think gig work is for those with lower education, it’s actually the opposite as over 56% of gig workers have gone to college.

That being said, not all of the gig workers that went to college completed their courses and earned a degree, but the majority do have classes under their belt.

There were many changes in 2020, with the gig economy thriving and evolving, which led to more than 26% of freelancers in 2020 being over the age of 55.

Depending on the gig, those working in the gig economy can make anywhere from $31 to $115 per hour, and even make higher hourly wages than that!

However, the hourly rate often depends on how quickly the worker can turn around one project and start on another or how long it takes them to complete their deliveries.

What Percentage Of The Economy Is Gig Economy?

It’s estimated that about 36% of the US workers are a part of the gig economy, which is fairly substantial considering the gig economy was barely a blip on the radar a decade ago.

The gig economy is growing exponentially, which could be in part to the COVID-19 pandemic where a majority of people had to work from home or lost their jobs.

Similarly, Millennials also grew up with technology and are known as the “Net Generation” and also know the value of technology and started using it by choice as younger people.

Why Are They Called Gig Workers?

Gig is a slang term that is used to describe a job that only will last for a certain period, which is what freelancers, project workers, and independent contractors deal with regularly.

Also, most gig workers have set agreements on deadlines and timeframes for projects, which can sometimes end without any notice, therefore, it’s a gig.