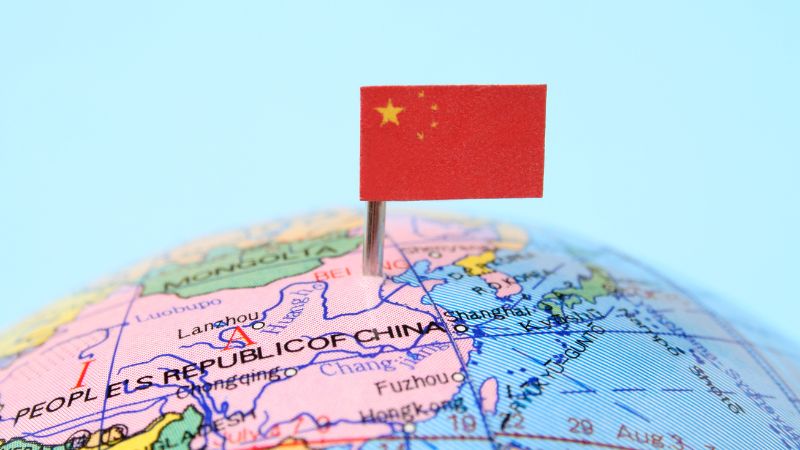 Apple is one of the biggest tech companies in the world. However, you may have questions about the company. For instance: is Apple a Chinese company?

If you’d like to find out, don’t stop reading because I’ve been researching this question and have the answer below!

Apple is not a Chinese company, but was founded in Cupertino, California. Also, Apple designs its products in America in 2023. That being said, almost every product is manufactured and assembled in China, although a lot of the components for Apple products are coming from all over the world, including America.

Do you have other questions, like how much of Apple is owned by China? Well, I have even more to share with you, so read on to learn even more!

Is Apple a Chinese Company?

Apple is an American company that is headquartered in Cupertino, California, and it has design teams that build the layout for its products in America.

However, most of the assembly and manufacturing of Apple products occurs in China, but other Asian countries are also producing Apple products.

For example, in Taiwan, the company Foxconn is responsible for a lot of Apple’s production. Additionally, Apple has production plants in Vietnam, Thailand, and the Philippines.

In Which Country Does Apple’s Owner Reside?

Apple is headquartered in Cupertino, California, which means that Apple is a company owned within the United States.

How Much of Apple Is Owned by China?

China doesn’t own Apple, but does account for about 19% of the total sales for Apple, which is an increase from 15% in 2020.

Also, Apple is now the biggest smartphone brand in China, according to Counterpoint Research which did a study in 2021, and that was the first time in six years Apple ranked number 1.

Why Does Apple Use China?

Apple uses China to assemble and manufacture its products because of several factors that make it the best place to outsource such as:

What Country Is the iPhone Made In?

China and Taiwan are the main countries that produce the iPhone. However, some iPhones are made in other countries, such as Thailand, Vietnam, the Philippines, and India.

Is Apple Shifting From China to India?

There is some iPhone production that has been slowly shifting from China to India and other markets, but China remains the top producer of the iPhone.

Are Any iPhones Made in the USA?

iPhones aren’t made in the USA, and almost every Apple product is made in China or another Asian country such as Taiwan or the Philippines.

That being said, Apple is the biggest cell phone manufacturer in the United States, even though it outsources its production and manufacturing overseas.

Is Japan Made iPhone Original?

The original iPhone wasn’t made in Japan, and Japan does not produce the iPhone. However, certain models of the iPhone have been altered for sale in Japan.

For example, in Japan, you can’t turn the shutter sound on the camera off, so iPhones are changed to meet those country and regional laws.

Additionally, the letter “J” is used to identify those iPhones that have been changed to meet the rules and regulations in Japan.

Is Apple Moving Out of China?

There will be some manufacturing that is being moved from China to Vietnam, which primarily impacts the production of components for the iPad.

Furthermore, this will be the first time in history that product manufacturing will be moved from China to another country.

Does Apple Make Anything in America?

The only Apple product that is made in America is the Mac Pro, which means that all the iPhones, iPads, and other products are being produced and assembled outside of America.

To know more, you can also read our posts on Apple Cash, Apple Pay scams, and Apple gift card scams.

Apple isn’t a Chinese company but is based in Cupertino, California. Therefore, it’s considered an American business and is one of the largest cell phone manufacturers in America.

That being said, Apple produces and assembles nearly every product outside the United States, with China being the major producer of products such as the iPhone. However, the Mac Pro is produced within the United States and remains the only product that is manufactured there.