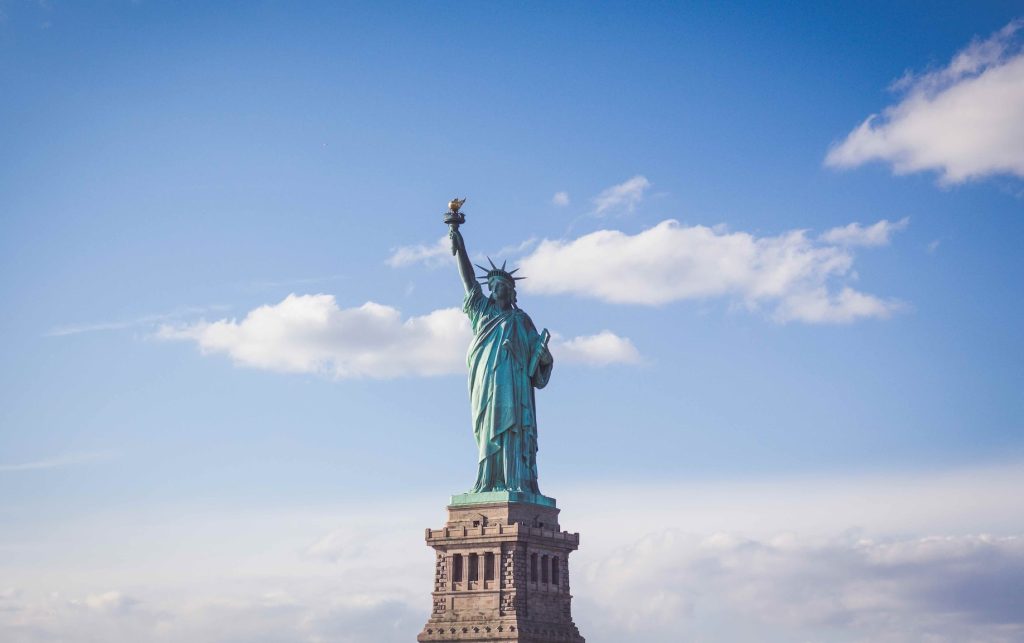 You’ve probably heard of DHL before; maybe you’ve even seen their distinctive yellow and red vans driving around.

However, even if you know a bit about the company, you might still be wondering if it operates in the United States. This article will tell you everything you need to know about DHL’s American operations, so keep reading!

Is DHL in the USA in [currentyear]?

To get even more information about how DHL operates in the USA, if DHL Express delivers in the USA, and other facts, make sure to finish this article!

Does DHL Operate in the USA?

DHL currently operates in the United States, albeit differently from competitors like UPS and FedEx.

While UPS and FedEx are strong players in the U.S. domestic market, DHL focuses its efforts on international deliveries.

In other words, it’s possible to send and receive DHL packages from the United States, but it usually won’t be DHL that delivers them.

Still, DHL uses its own drivers to complete express deliveries.

Although DHL outsources many of its deliveries, the company operates a number of hubs in the United States.

These facilities are responsible for dispatching and receiving packages from abroad.

What Is the History of DHL in the USA?

Although DHL has been a German company since 2002, it was originally founded in San Francisco in 1969.

From 1969 to the early 2000s, DHL was a strong competitor in the U.S. market. In fact, it was the nation’s third-largest carrier behind FedEx and UPS.

Unfortunately, DHL was unable to overcome the domestic dominance of these companies. Things got worse for DHL with the onset of the recession in 2007.

At that time, DHL’s US profits plummeted. By 2008, the company announced it was leaving the US domestic market.

However, DHL continued to ship packages to and from the United States.

Who Delivers DHL Packages in the USA? 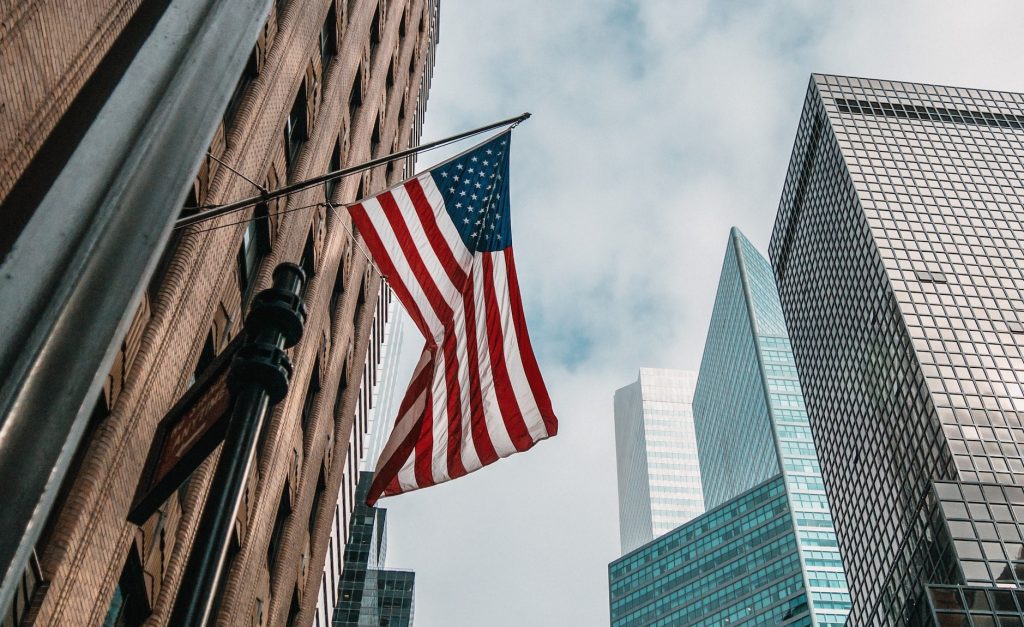 Since 2003, the Postal Service has provided last-mile delivery services for DHL in more than 20,000 US ZIP codes.

USPS is the exclusive delivery service provider to DHL in 3,600 of the nation’s 46,000 ZIP codes.

By tapping into the postal service’s existing delivery network, DHL gets the benefit of reaching more American customers without having to invest a lot in vehicles or manpower.

Overall, USPS benefits in that it earns money on each delivery.

Does DHL Express Deliver in the US?

Although most of DHL’s deliveries in the United States are completed by USPS, express packages are delivered solely by DHL couriers.

Packages sent through this service must arrive within 1 to 3 business days. Given these time constraints, it makes sense that they’re a higher priority for DHL.

As such, DHL can’t afford to waste time delegating these deliveries to another agency, which is why DHL handles its own express deliveries.

Does DHL Deliver Everywhere in the US?

DHL is able to deliver to most street addresses in the United States, but there are some restrictions.

For example, the company can’t deliver to PO boxes. In addition, DHL is usually unable to deliver to remote areas.

In either case, customers may have to pick up their package from the closest DHL Express Service Point.

Where Is DHL Located in the United States?

DHL’s American headquarters are located in Plantation, Florida. This is a corporate office and doesn’t handle any shipments.

Shipments coming into the United States enter through one of five hubs.

Other hubs in the United States are located at the following airports:

In addition to these hubs, DHL operates service points in 40 states. Customers can ship and receive packages at these locations.

To know more, you can also read our posts on where are the DHL hubs, why DHL is taking so long, and will DHL call you.

While DHL is far from being the biggest delivery service in the United States, the company still has a strong presence in the country. Not only does it deliver in the USA, but it also operates hubs, service points, and headquarters there.