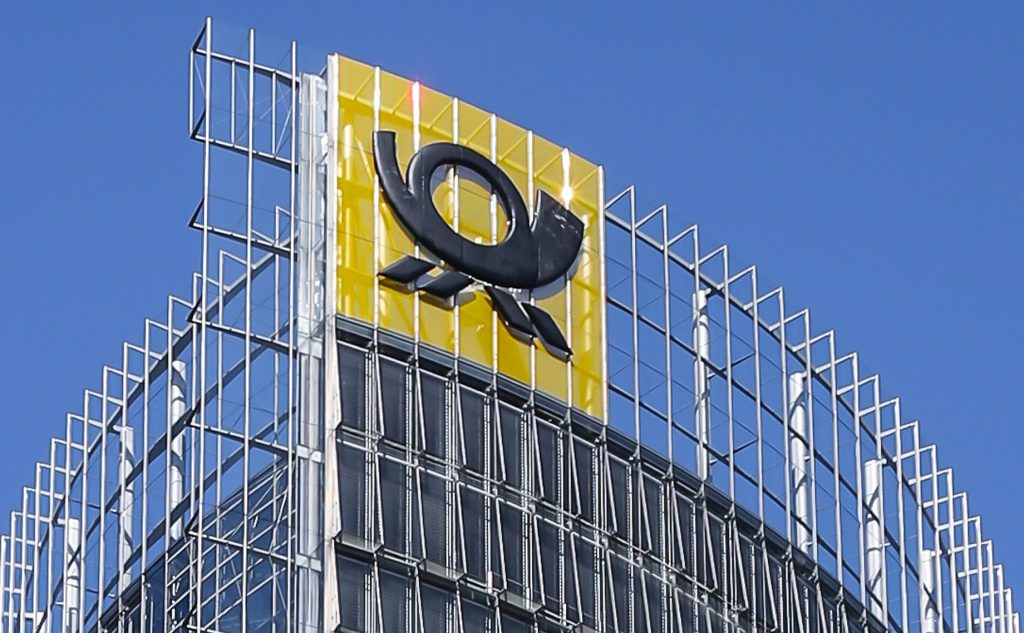 If you’ve been a happy customer of DHL for years and are looking to get more involved in the company by investing in it, then you might be wondering if DHL is a publicly traded company.

If so, this article will answer all of your questions about which type of company DHL is, who owns it, and where its shares are traded, so keep reading to learn more!

DHL is a publicly traded company in 2022. It’s listed under the parent company, Deutsche Post AG (trade name Deutsche Post DHL Group). Deutsche Post has been a fully public company since November 20, 2000. On that date, the company listed its IPO on the Frankfurt Stock Exchange. Currently, KfW, a German state-owned bank, owns 20.5% of DHL’s shares.

To get even more detailed information about DHL as a company, make sure to finish this article for more useful facts!

What Is a Publicly Traded Company?

In the simplest terms, a publicly traded company is a corporation that has sold shares on a public stock exchange through an initial public offering (IPO) to the general public.

This means anyone can purchase or sell ownership shares of the company. As well, it means that the company has relatively easy access to capital.

That’s because the millions of investors trading stocks through a public exchange give the company access to people who are willing to purchase new offerings and fund expansions.

In contrast, a private company is owned by just a few investors. Such companies don’t have the reach or access to capital that public companies do.

To raise funds, a private company would either need to take on new investors, require current investors to contribute more funds, or take on debt.

Deutsche Post AG, operating under the trade name Deutsche Post DHL Group, has been the parent company of DHL since 2002.

On that date, the company appointed a new Board of Directors and listed its initial public offering (IPO) on the Frankfurt Stock Exchange.

At that time, the German government sold one-third of its shares. KfW, a German state-owned investment, and development bank, also sold some of its shares at the time of the IPO. 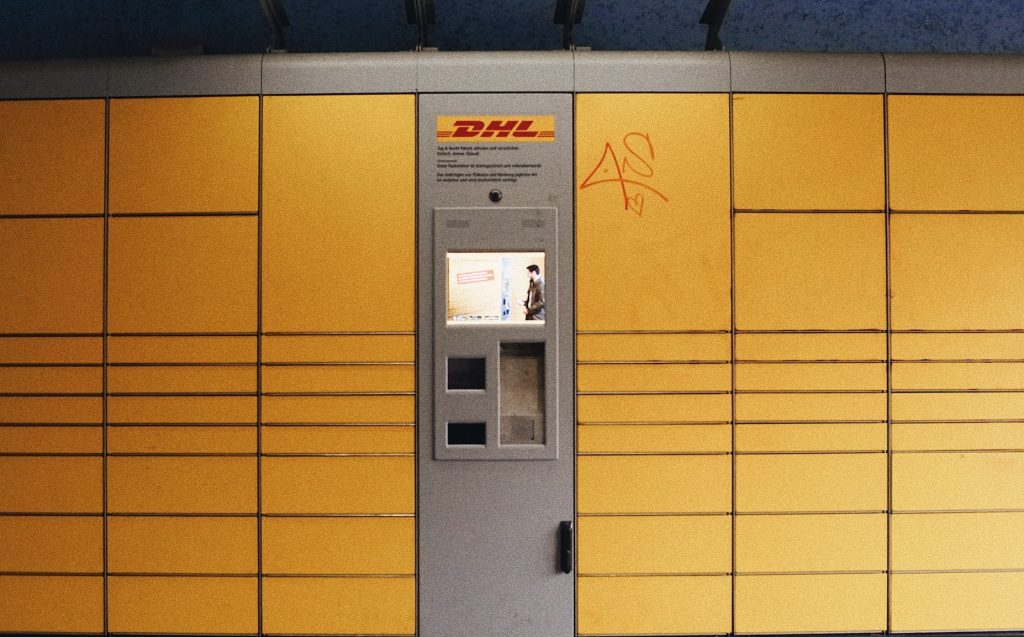 This corresponds to about 20.5% of the share capital. The remaining shares, called free float, make up 77.39% of the company’s shares. Of these, 19.30% are held by private investors.

Where Are DHL Stocks Traded?

As well, shares are traded via the electronic trading system XETRA.

Since 2001, Deutsche Post DHL has been included in the Dax 30. This is a stock market index consisting of 40 major German blue chip companies trading on the Frankfurt Stock Exchange.

What Was the Issue Price for DHL Stocks?

The issue price is a term that refers to the price at which company shares are offered for sale when they first become publicly available.

What Is DHL’s Ticker Symbol?

Currently, DHL’s stock is listed under the symbol DPW on all German stock exchanges.

To know more, you can also read our posts on DHL package not moving, how you can pay DHL duties, and the number of planes DHL has.

DHL, operating under its parent company Deutsche Post AG, has been a publicly traded company since November 20, 2000. Stocks are traded on the Frankfurt Stock Exchange and through the electronic trading platform XETRA under the ticker symbol DPW.

German state-owned investment bank KfW Bankengruppe owns 20.5% of the share capital, with the remaining 77.39% of the shares listed as free float. Private investors own 19.30% of these shares.