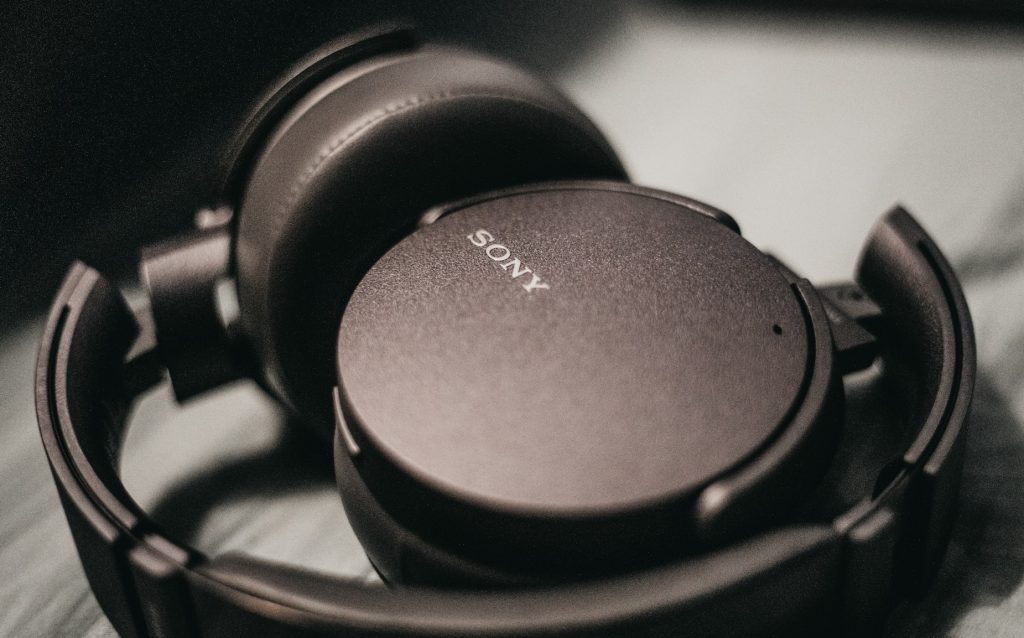 Have you heard rumors that Sony is going out of business? With so many developments in the video game industry, there are bound to be some changes.

However, is this just a rumor, or is there some truth behind it? Read on to learn all you need to know about Sony’s future plans!

Is Sony Going Out of Business in [currentyear]?

Sony isn’t going out of business in [currentyear]. Sony did see a fall in stock prices which sparked rumors of a company shutdown. This was due, in part, to Microsoft’s plan to acquire Activision and expand further into the video gaming world. Despite the gaming competition, Sony is a large, stable corporation that does not plan to close.

While Sony is still up and running, these changes affect the company’s gaming division. Keep reading to learn how Sony is changing and what this means for Sony’s video games.

Will Sony Go Out of Business?

Sony will not go out of business anytime soon.

Indeed, Sony is a large international corporation that produces various services and products, mainly focusing on the electronic and entertainment industries.

So, when you hear rumors that Sony might be going out of business, it might be about the recent increased competition in the video gaming market.

Also, Microsoft has created a subscription model for gaming that forces other companies, like Sony, to adapt accordingly.

With Microsoft changing the structure of the gaming industry, some other gaming companies, including Sony, stand to lose some business if they don’t up their game.

However, the Sony Group Corporation is a large, profitable company.

Although its gaming branch may take a hit in the future, the company has the resources and stability to adjust accordingly.

Overall, it’s doubtful that it will go out of business.

How Is Sony Doing Financially?

Currently, Sony is a stable company in the marketplace.

According to the company’s 2022 Fiscal Year Report, Sony’s sales increased by 2%, or 54.7 billion yen, from the previous year.

Increased sales were primarily due to the Music and Pictures sectors, while Sony’s Financial Services took a hit.

Sony had a successful year in 2022 due to high-grossing movie and music releases. However, the company is unlikely to match this success in the coming year.

Operating income also increased by 10% or 26.9 billion yen. When it comes to operating income, Financial Services and Pictures saw the highest increases.

As you can see, the company saw steady financial growth in the past year. So, you can say the company is experiencing normal fluctuations within various sectors but is doing well overall. 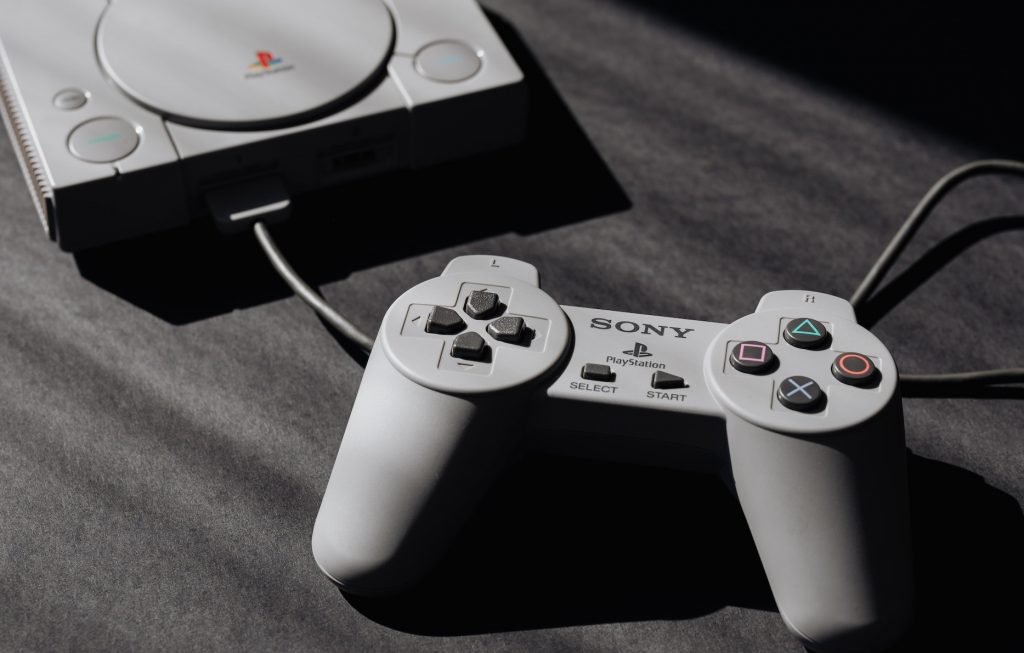 Sony is not going broke in [currentyear].

These rumors may have developed because of less demand for Sony’s video game products; Sony has recently lowered its predicted gaming profits by 16%.

As well, COVID restrictions may have increased sales in 2021. Also, it doesn’t help that Microsoft acquired Activision Blizzard and created a competing game system.

Why Did Sony Stock Fall?

At the beginning of [currentyear], Sony’s share prices fell by 13%.

Profit predictions for the Sony PlayStation 5 dropped significantly; this is partially due to the chip crunch.

While the supply hasn’t actually lowered, the demand has risen, creating a lack of available chips on the market.

With Microsoft’s acquisition of Activision, Sony sales are also predicted to be lower as a result.

Is Sony PlayStation Going Out of Business?

Sony PlayStation isn’t going out of business. This branch of the Sony Corporation is still seeing profits and doing well.

However, sales of the PS5 are lower than that of the PS4, and the company will be distributing even less than initially predicted to make up for the gap.

As a result, finding that PS5 may prove more difficult.

Sony is aware that market trends are changing, and having one physical device for most of its gaming might not be lucrative.

So, to ensure the success of PlayStation going forward, Sony is considering investing more in PC and cloud-based options.

Sony has discontinued some of its PlayStation products. PS4 production is declining gradually, with a complete stop planned for 2025.

Game consoles generally last 5-6 years. So, in the gaming world, PS4 has long outlasted its lifespan.

Going forward, Sony will continue to make the PS5, despite its sales being much lower than the PS4.

Can Sony Compete With Microsoft?

Sony is finding itself in a tricky position due to Microsoft’s recent moves in the gaming industry.

Microsoft’s plans to acquire Activision Blizzard for almost $70 billion will be one, if not the biggest, deal in tech history.

Furthermore, Microsoft is proving to be quite innovative in the video gaming world.

While video gaming is a fundamental part of Sony’s business, the company relies on consoles and their games for profits. So, there is a chance Sony can hold onto its loyal PlayStation fans.

However, current trends seem to imply that Sony will have to adapt. If Sony wants to keep up with the gaming industry’s direction, it will have to change how it works.

As a result, the company has talked about venturing into PC and cloud-based gaming.

However, how Sony will compete against Microsoft– an ever-changing industry– is yet to be seen.

To know more, you can also read our posts on whether Sony has a streaming service, whether Sony Rewards is legit, and what Sony means.

Sony isn’t going out of business anytime soon. Rumors may be floating around because its competitor Microsoft is doing so well in the video gaming industry. While stocks and PS5 sales are lower than predicted, the company is still making profits.

Overall, it’s a large company that can rely on many industries for its success. So, even if one portion suffers, Sony as a whole should remain strong.