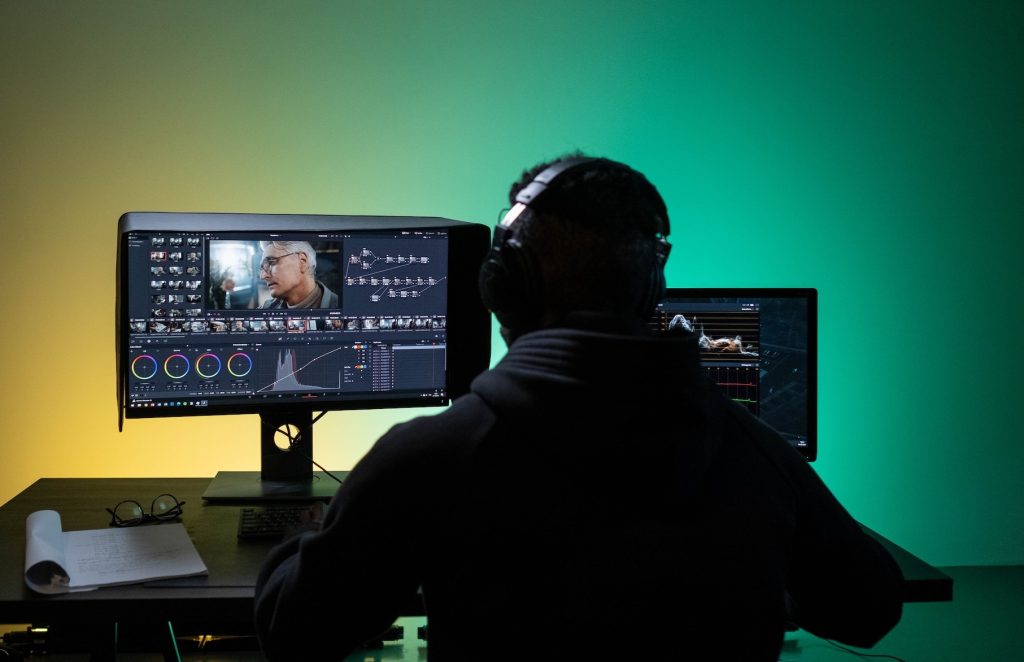 You’ll come across a few big names when searching for video editing software. Many of these aren’t cheap, so you’ll want to make sure they are worth the price.

That being said, if you’ve heard of Sony Vegas, you might be asking: Is Sony Vegas a good product? If you’d like to find out, keep reading!

Is Sony Vegas Good in [currentyear]?

Sony Vegas, now called Vegas Pro, is a highly-rated video editing software for video, audio, and live-streaming in [currentyear]. It’s popular among consumers for its user-friendly interface and wide variety of editing options. The software’s major pros include strong audio, color, and resolution editing abilities. However, at this time, Vegas Pro only works on Windows.

Read on to learn the pros and cons of Sony Vegas and how it stacks up against the competition, along with other useful facts.

What Is VEGAS Pro?

Vegas Pro is the new name for Sony Vegas Pro.

In 2016, Sony sold the product to Magix, and “Sony” was dropped from the beginning. However, many people still refer to the product by its original title.

Vegas Pro is an editing software for audio, video, and streaming.

It works in a non-linear fashion and can help users alter audio, add translations or transcriptions, and do voice-overs. Also, it can change the colors, resolution, and exposures.

What Is Magix Vegas Pro?

Magix Vegas Pro is the full name of the editing software.

In 2016, Magix bought Vegas Pro and dropped the “Sony” from the title. Magix is a Berlin-based company that focuses on software editing services.

After acquiring Vegas Pro, Magix created Vegas Creative Software and expanded the Vegas line. There are four software programs under this name:

This is the original software they purchased from Sony, but with updated features.

Vegas Post is an enhanced version of Vegas Pro. It has all the features of the Vegas Pro software, but with extras for editing images and adding special effects.

Vegas Movie is editing software targeted explicitly at creating videos on your own.

Vegas Stream is geared toward live streaming. It allows users to switch between different sources while live-streaming and works with YouTube, Twitch, and Facebook Live.

Vegas Pro is a very popular software for creators.

It’s used by both individuals and companies in several fields. Of the companies using Vegas Pro, about 14% are in higher education, followed by 6% in retail.

While Vegas Pro is used internationally, its biggest consumers are in the United States, Canada, and the United Kingdom.

Also, it’s used for professional video making in media industries and for those dabbling in video production for fun. 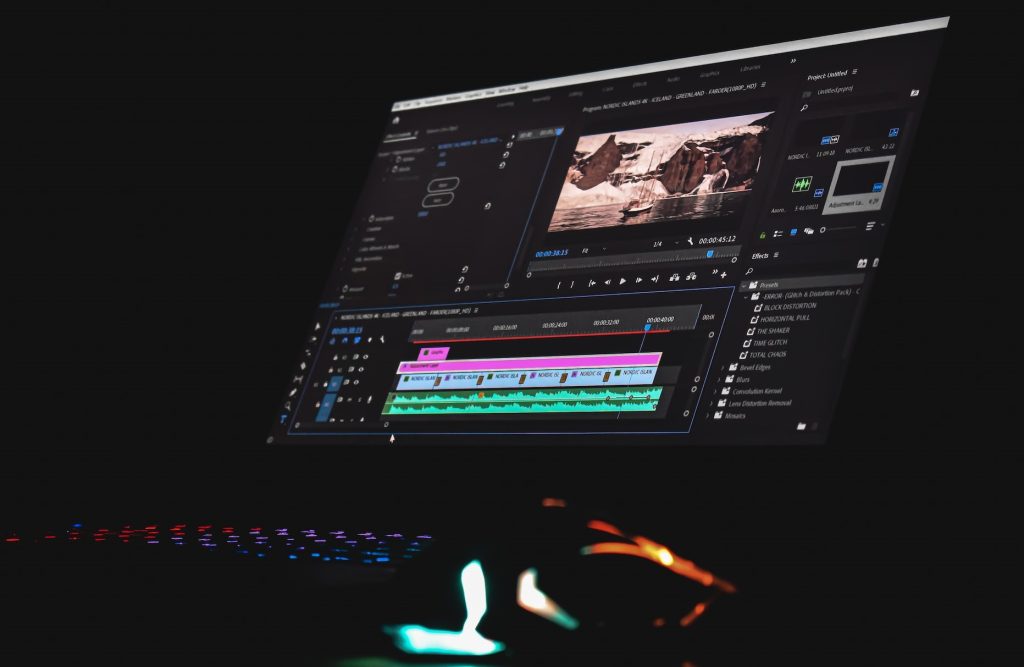 Vegas Pro is not free. However, Magix offers a free one-month trial for new users. This is an excellent way to take advantage of the software in the short term and see if it’s for you.

This free version will leave a watermark on videos and images. This watermark will be removed once you purchase a software bundle.

Also, you can try using special apps that remove watermarks– although these usually only work on still images and not videos.

One user described his experience with the software:

“As an audio editor and composer, VEGAS Pro allowed me to quickly edit music to film-the time-stretching and snapping tools are unparalleled.”

However, one of its most significant drawbacks is that it only operates on the Windows system, and does not work on Macs or iOS.

Some users also describe the software as being overly complicated so it might come with a learning curve.

So, if you’re new to video editing, it might require some patience and learning initially. Still, it tends to be more user-friendly than other options.

Why Is Sony Vegas So Good?

Some of the biggest pros of Vegas Pro include:

Is Sony Vegas Easy to Use?

It’s known for having a user-friendly interface and tools, especially compared to similar Adobe software.

What Is Vegas Pro Best For?

Vegas Pro is best for professional video editing. People can use it to make video clips, music videos, TV programs, and movies.

For businesses, it can be very useful as a collaboration tool. Colleagues can work on the same video in a non-linear fashion using a centralized platform.

To know more, you can also read our posts on Sony Google TV, Sony E Mount, and Sony FE.

Sony Vegas is now owned by Magix and goes by Vegas Pro. This video editing software is highly rated and has many benefits, including an intuitive operating interface and options for plug-ins, special effects, and audio editing.

Individuals and companies use the software, and it’s a good choice for collaboration between colleagues. While it’s not free, you can get a one-month free trial to check it out.