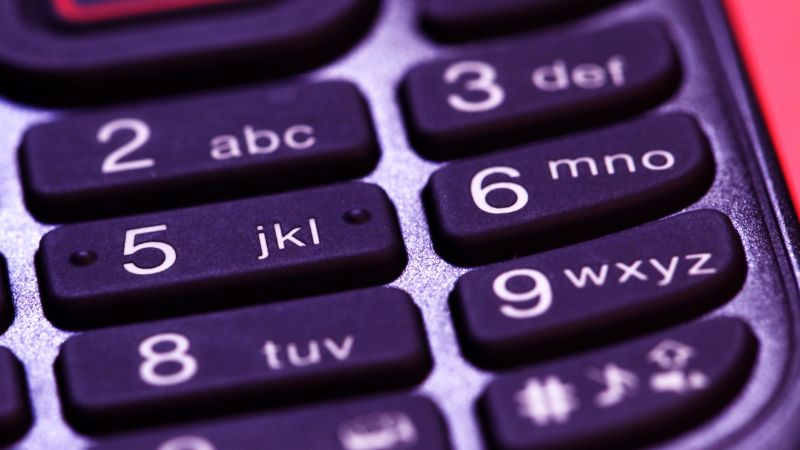 Have you been looking into getting a dumb phone for someone in your life and want to know whether T-Mobile offers a dumb phone?

If so, keep reading because we’ve been researching T-Mobile dumb phone options and will tell you whether the company has them and what types are available below!

T-Mobile does offer a few different dumb phones for customers that want a basic phone without all of the bells and whistles of normal smartphones in 2022. These phones sometimes will cost less than a traditional smartphone and make the perfect choice for any child or older adult that isn’t familiar with the newest technology.

Do you want to know additional details about the T-Mobile dumb phones, such as what features come with them? Well, we have more information to share with you, so don’t stop reading yet!

What Types Of Dumb Phones Does T-Mobile Have?

When you look on the T-Mobile website, you can see there are four different types of dumb phones available that you can choose from.

In addition, there are likely other dumb phones that would be compatible with the T-Mobile network if you purchased them from another source, but you’d have to verify compatibility.

The good thing about the T-Mobile dumb phones is that they don’t come with many features, making them great for the less-than-tech-savvy older population.

To illustrate, these are old-school flip phones, so most of them are not touch-screen smartphones, and it’s much harder to call someone on a flip phone accidentally.

Furthermore, the T-Mobile dumb phones come with smaller memory and are either 8 GB or 16 GB, and have other features, including:

However, regardless of which T-Mobile dumb phone you choose, you will have a basic phone without the complicated features and settings found on regular smartphones.

How Much Does A T-Mobile Dumb Phone Cost?

The price for a T-Mobile dumb phone can vary depending on whether you want to get onto a payment plan, pay for the device upfront in full, and which device you choose.

For example, the Schok Flip phone is the least expensive, with a total price tag of $96, and you can pay as little as $4 per month for this phone.

When you look at the Sonim XP3 Plus phone, it’s going to cost you $210, but you can pay as little as $8.75 per month, with the non-camera version being the same price.

How Can I Purchase A T-Mobile Dumb Phone?

You can purchase the T-Mobile dumb phone just as you would a normal smartphone through T-Mobile, which means paying for it all in full or getting into a device payment agreement.

Also, a dumb phone is added to your account similarly, and you can even check your eligibility for transferring your number from another carrier when you purchase the dumb phone.

Why Would I Purchase A T-Mobile Dumb Phone?

There are several reasons you would want to purchase a dumb phone over a regular one, including the fact that they have very little Internet capabilities.

In addition, dumb phones are perfect for older people who don’t have tech knowledge and don’t know how to operate a traditional smartphone.

Beyond that, dumb phones don’t have a full keyboard and run on T9 keys or multi-tapping, but dumb phones are also great because of the following:

Also, dumb phones are best for people who only want a phone in an emergency or don’t want to be constantly connected to the world, such as through social media.

Can T-Mobile Dumb Phones Be Tracked?

Some dumb phones have GPS-tracking capabilities, but often it has to be enabled either on the device or through the carrier.

To learn more, you can also read our posts on whether or not T-Mobile unlocks phones, are T-Mobile iPhones unlocked, and do T-Mobile phones have SIM cards.

T-Mobile offers a few different dumb phones, including the Sonim XP3 Plus non-camera flip phone or the camera version.

Furthermore, the Cat S22 Flip or Schok Flip are available for purchase at T-Mobile, and these phones range between $96 to $210 full price, but monthly payments are $4 to $8.75 per month.

Also, these dumb phones are perfect for kids or seniors since they don’t have Internet connectivity but allow you to text or call, and the battery can last up to two weeks or more!