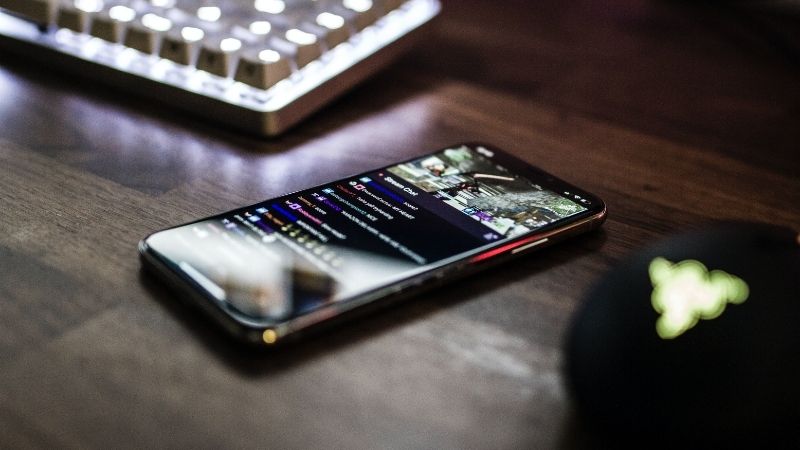 Twitch is one of the top streaming platforms out there, but do you know a lot of the top Twitch facts, or do you want to know some interesting trends about Twitch?

I have been researching a lot of the best Twitch facts available and wanted to share 23 interesting ones with you below, so keep reading to learn more!

One Twitch fact that you probably won’t be surprised to find out is that 81.5% of users are males, which makes sense because a large portion of Twitch is gaming.

2. The Average Time On Twitch Is 95 Minutes Per Day

People on Twitch spend an average of 95 minutes per day on the platform, which is a little lower than what most expect it to be.

Around 55% of all Twitch users are between the ages of 18 to 34, which is a lower age range than what most people anticipate.

Furthermore, the average age of a Twitch user is 21, which shows that Twitch advertising should be aimed at the younger male audience.

There have been more than 80,000 games streamed on Twitch, and as more people join Twitch and start to join the gaming world, this number is expected to grow.

In 2020, Twitch’s revenue topped $2.3 billion, and the revenue for Twitch is only going to continue to grow in the next several years.

Can you believe that there have been more than 28 million total streamed hours on Twitch? Every day this number continues to climb, and it’s a pretty incredible fact.

7. The Biggest Twitch Market Is The United States

The United States accounts for the most significant portion of the Twitch market, which shouldn’t be too surprising since Americans love video games, and this trend is unlikely to change.

8. On Average, 11 Million Videos Are Broadcast On Twitch

11 million videos are broadcast on Twitch every month, which is an impressive feat for a game streaming platform and shows the power of gaming worldwide.

9. If You Have Amazon Prime, You Get Twitch Prime Free

One interesting fact some people may not know is if you have Amazon Prime, you will get Twitch Prime for free, which is one of the many perks of Amazon Prime.

In 2020, advertising revenue for Twitch jumped to over $750 million, and this trend will continue well into the future as more people join Twitch and advertisers jump on the platform.

11. To Broadcast, You Need Your Streaming Key

One thing people may be interested in knowing about Twitch is that you need a Stream Key to broadcast on the platform, which you can find once you’ve logged into Twitch.

Additionally, the Stream Key is on your dashboard, and if you use the “Channel” tab, you can see all of the streaming tools available to you to begin your broadcast.

12. Ninja Was One Of The Most Popular Streamers

Ninja, also known in real life as Richard Tyler Blevins, was one of the most popular Twitch streamers, mainly because he streamed Fortnite so much.

Unfortunately, he signed a deal with Microsoft and joined the Twitch competitor Mixer, but he remains famous on Twitch.

Did you know that Twitch holds an eSports competition called Twitch Rivals? This competition has professional eSports players and Twitch streamers competing in online tournaments.

Furthermore, real prizes awarded during Twitch Rivals can range in value but could include cash prizes up to $4,000!

Did you know Twitch isn’t just about gaming, and there is a Twitch Sings app where you can stream your vocal performances for others to watch or perform duets with other people?

Also, Twitch Sings is only available for your Mac or PC, so it’s not an app you can download onto your mobile device like regular Twitch.

One interesting Twitch fact is that there are about 26 million users active every day on the platform, and Sunday is the most active day, with Saturday being a close second.

However, Monday is the least likely day to have a high user count.

16. TwitchCon Is A Bi-Annual Tradition

A twice-yearly tradition that you may have heard about before is TwitchCon, which is a convention that allows the streamers to meet up with their fans.

Furthermore, streamers will answer questions, hang out with other streamers, and see the online world of Twitch in a real-life setting.

17. 6.5 Million Viewers Is The Highest On Twitch 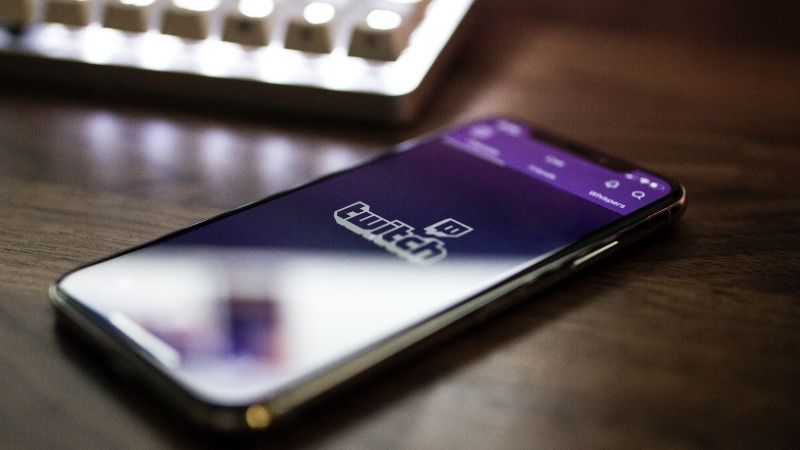 In January 2021, over 6.5 million viewers were on Twitch, which is an amazing feat and shows the power of Twitch and how much people love to view gaming broadcasts!

However, this is not surprising since most older people aren’t gamers or into technology enough to know how to watch or stream content on Twitch.

19. League Of Legends Is The Most Viewed Game

League Of Legends is the most-watched game on Twitch, with over 43.8 billion all-time views!

Additionally, Fortnite is the second most viewed game on Twitch, but it only has 25.9 billion all-time views, so it’s a distant second to League of Legends.

In contrast, Tom Clancy’s Rainbow Six Siege is at the bottom of the most-watched list with only 3.9 billion views, so it will never compete with League of Legends.

Concurrent viewership in 2021 reached 2.84 million on Twitch, which is a trend you can expect to continue well into the future and grow from here on out.

21. 82% Believe Sponsorship Is Good For The Gaming Industry

Sponsorship and advertising are essential for players, and 80% of Twitch users feel that sponsorship of streamers or games is good for the industry.

Additionally, 78% of users want to see charity become a more significant thing in the gaming industry, an interesting insight into Twitch users.

22. 76% Of Twitch Gamers Say They Have Good Family Relationships

Gamers often get a bad rap about being anti-social and not liking their families, but that’s not true since over 76% of Twitch gamers say they are close with their families.

In contrast, only 63% of non-gamers say that they have good family relationships, so it shows that gamers are more compassionate and social than people think.

The requirements to become a Twitch Affiliate are strict and require that you have 500 minutes within 30 days and seven unique broadcasts within those 30 days.

Furthermore, you will need to have more than 50 followers and over three viewers in each of your streams.

How Many Viewers Do You Need To Make Money On Twitch?

If you want to make money on Twitch, you’ll need at least 500 viewers regularly, but you’ll need to put in the hours and stream regularly to earn this viewership.

Is It Easier To Grow On YouTube Or Twitch?

Additionally, Twitch is the best place for gaming broadcasts and is the most popular, so it will help you grow due to the popularity of the platform alone.

Twitch pays streamers better than YouTube pays, although YouTube Gaming is getting more popular and has made it easier for game streamers to make money.

However, Twitch is still the top place to go if you want to make money streaming games, so try Twitch before you do YouTube and see how you do there first.

Some of the most interesting Twitch facts include that 81% of Twitch users are male, with 55% of all Twitch users being between 18 and 34, with an average age of 21-years-old.

Additionally, 95 minutes per day is the average time spent on Twitch, and League of Legends is the most-viewed game with over 43.8 billion all-time views.

However, one of the most popular streamers, Ninja, recently left Twitch to join the Microsoft competitor Mixer.