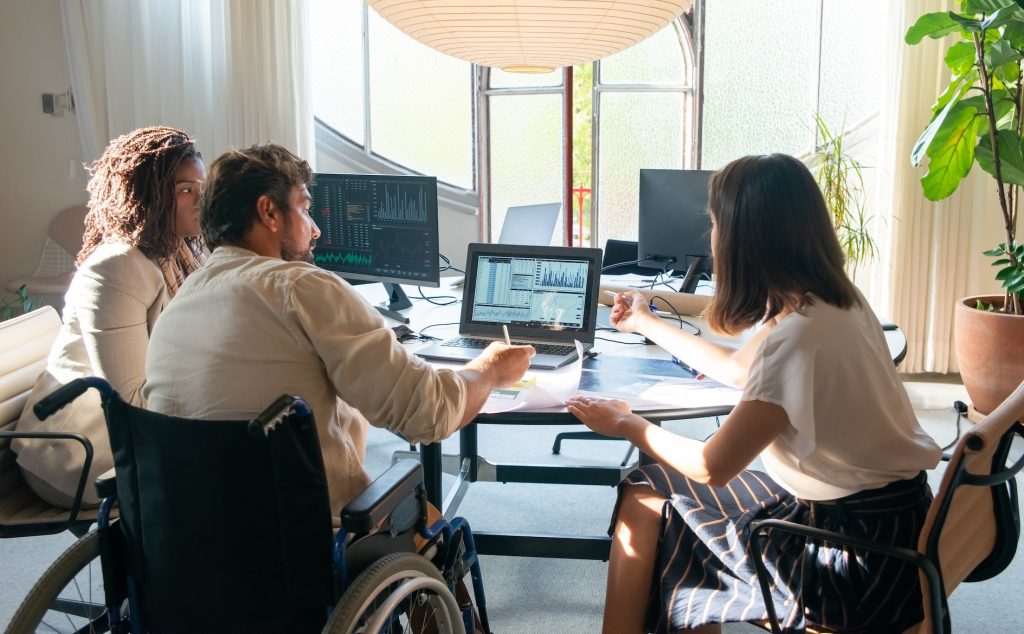 Facebook has over 40 metrics for advertisers to look at. As you might imagine, this makes it extremely complicated for advertisers. However, it really does help to understand these metrics.

Impressions are one of these metrics. Keep reading to discover this metric and how to use it.

Facebook impressions are the number of times your content shows up on a person’s screen. However, this isn’t an indication of the number of people that see your post, as one person could count towards multiple impressions. With that said, this is a great metric to compare to engagement and reach.

For more information on how impressions compare to other metrics, keep reading.

An impression is how many times your content was displayed on a screen. All displays are counted, which means that this isn’t necessarily a count of how many people viewed your post.

Sometimes, the same person could view the advertisement on multiple screens, which would count as multiple impressions.

Therefore, this is different from “reach,” which is a measurement of how many people saw the post.

Simply put, every time your advertisement shows up on a screen, it is counted as an impression. However, this metric only counts one impression per screen. Multiple displays on the same screen won’t be counted.

However, this is a per-screen count – not a per-person count.

Honestly, it depends. If your piece of content is a video, impressions, and views are different. If a video appears on someone’s newsfeed, it counts as an impression. However, the video actually has to get watched for you to gain a view.

Therefore, most videos will have more impressions than views. Not everyone that sees the video on their feed is going to watch it, which means that you won’t get a view for every impression.

Furthermore, it is impossible for views to be higher than impressions. A viewer can’t watch the video if it never appears on their feed.

However, for a post, views would be the same as impressions. Facebook doesn’t have a metric for how long someone looks at a post and can’t know if someone has read a post. Therefore, both metrics are the same in this instance.

What is the Difference Between Impressions and Engagements on Facebook? 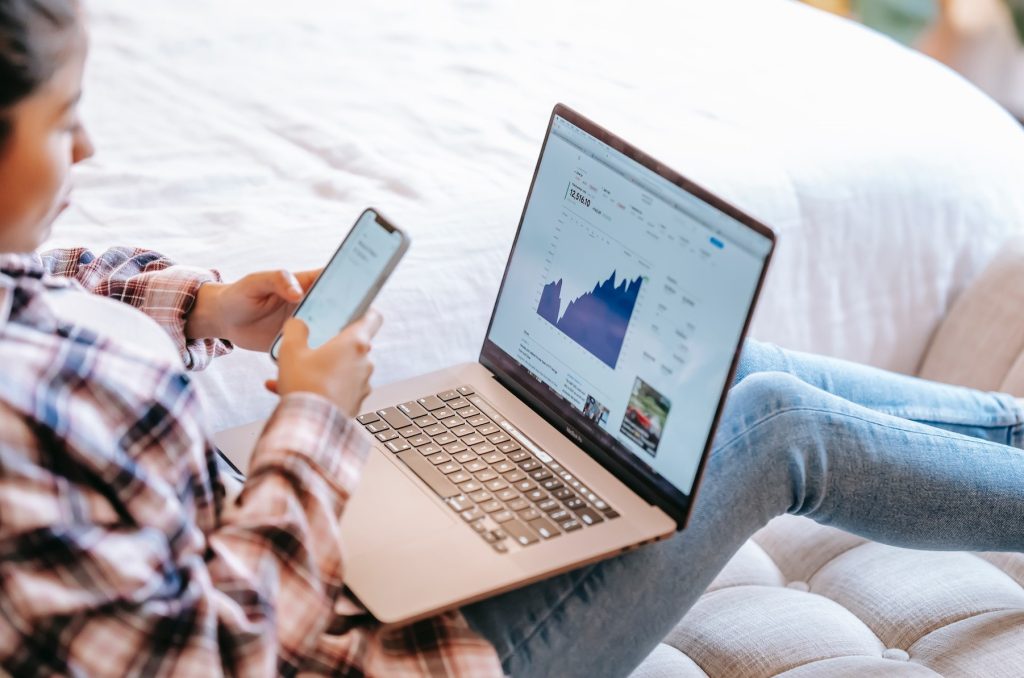 When your post appears on someone’s newsfeed, and they scroll past it, it counts as an impression. However, an engagement requires someone to interact with the video.

Therefore, engagements are usually considered to be “better” than impressions. If you receive lots of impressions but little engagement, it could be a sign that users aren’t attracted to your post.

However, you will always have more impressions than engagement. It is impossible for users to engage with what they can’t see, after all.

How Many Impressions Is Good for a Facebook Ad?

An impression is how many times an advertisement pops up on a screen. As you’d imagine, this is a number’s game. The more time your advertisement appears, the higher the likelihood that someone will interact with it.

However, remember that impressions are the number of times your ad is shown on a screen. Therefore, just because you have 1,000 impressions doesn’t mean that 1,000 people have seen it.

However, impressions aren’t a huge tracker of ad success. For instance, your impression might be extremely high if your audience is broad. Yet, you likely won’t get much engagement or make more sales with this strategy.

Preferably, you want a high percentage of engagements per impressions.

Why Are My Views Higher Than My Impressions?

While it is rare, it is possible for your views to be higher than your impressions. An impression occurs when a video appears on a newsfeed.

Therefore, if they get to your video from somewhere other than their newsfeed, it will only count as a view.

Therefore, if your views are higher than your impressions, it means you’re getting a lot of direct searches and link activity for your video.

Luckily, this is usually a good thing. It shows that users are sharing links to your video or searching for it, which is typically better than simply viewing it on a newsfeed. It means the user had enough interest to search it out.

Both of these are quite important. You’ll get the most knowledge by comparing these two metrics – instead of simply choosing one to pay attention to.

Reach requires interaction. Someone must engage with your video for it to count as reach. However, impressions simply require that the post appears on someone’s newsfeed – no matter how fast they scroll past it.

At first glance, impressions can look very similarly to other metrics. However, there are some subtle differences.

Simply put, impressions are the number of times your content appears on someone’s screen. All screens count, and each person can count towards multiple impressions. Therefore, this isn’t a count of how many people viewed your post.

You can compare this metric to others to see how often your post grabs someone’s attention – or gets scrolled past.