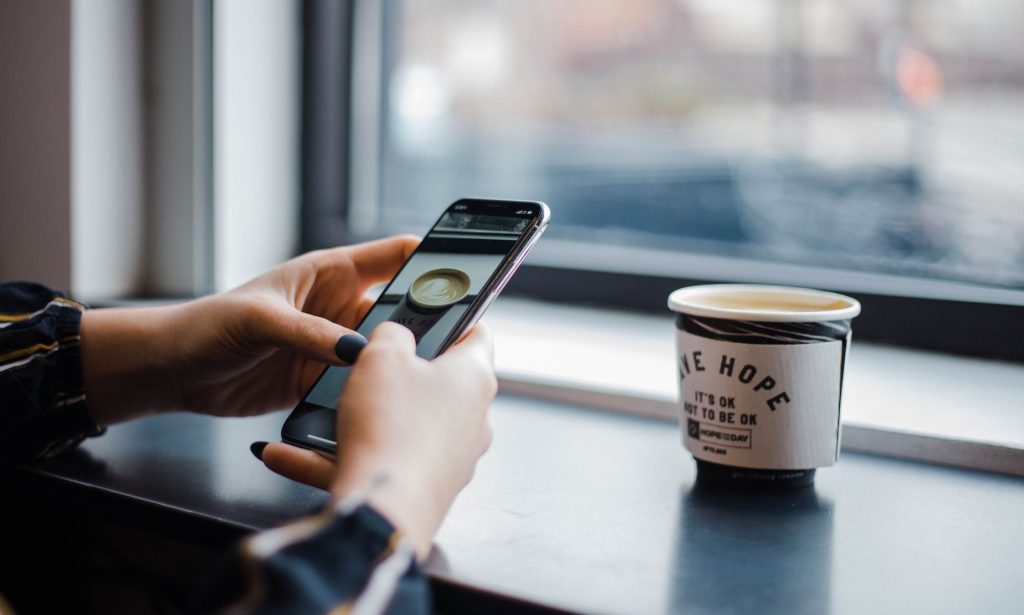 Facebook has implemented many new features over the years. Originally, this platform only allowed text; however, since the site’s inception, videos and pictures have been added.

Still, Facebook is continuing to add more types of content to drive views and engagement. For instance, Facebook recently released reels. To find out what these are, keep reading!

Facebook reels are extremely short videos that can be created by anyone in [currentyear]. However, they are largely made by content creators and companies, as they represent a very engaging form of media. Therefore, these reels provide an easy way for companies to advertise. Of course, these reels were likely added to help Facebook compete with Tik Tok.

Let’s take a look at how these reels are monetized, as well as how you can avoid them.

Currently, Facebook is pushing its reels substantially, as it is trying to increase the number of reels on its platform.

Likely, this is to allow the company to compete with other short video-sharing platforms out there.

Therefore, posting reels is probably a good idea if you want to increase engagement.

This is because Facebook views reels as very engaging content, which means that it’s more likely to appear on newsfeeds.

You can earn money via Facebook reels using Reels Play.

Additionally, if your reels get at least 1000 views over a 30-day period, then you may be eligible to make money off of them.

However, you must meet the company’s monetization policies and own the content you’ve posted.

Therefore, usually, only the top creators are monetized on Facebook.

Additionally, if you use both Facebook and Instagram, then you will earn money for views seen on both.

You can watch Facebook reels exclusively if you want to, as opposed to just scrolling through your feed.

Typically, you can also continue to watch suggested videos if you are already watching a  reel.

However, you can also go straight to reels by clicking “more” in the bottom corner of the Facebook app.

From there, you can tap “Reels,” which will take you to a reel. As you watch, swipe up to view more.

Then, the company will continue to show you reels that it thinks you’ll be interested in.

However, if the company runs out of these reels, it will show you reels by similar people or simply popular reels that the algorithm believes you’ll like. 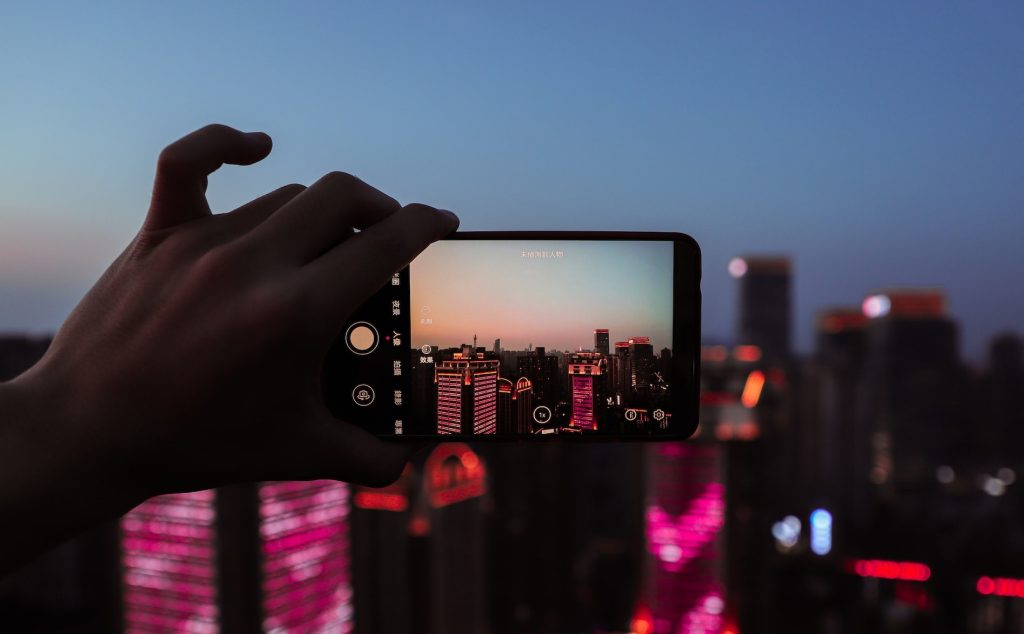 You cannot determine who has viewed your reels on Facebook. However, you can see a list of people that have liked your reels, which may give you an idea of who is seeing them.

Therefore, if you have a regular Facebook account, this option isn’t available, however, you can still see the total number of likes and comments on your profile.

While Facebook is a bit more private than other user accounts, reels tend to be a bit more public.

However, you can still set your reels to “friends only” or “friends-of-friends.” In this way, Facebook provides you with complete control over your privacy levels.

Additionally, you can set your reels to public if you choose. In this case, your reels may show up to just about anyone through the reel screen.

Although you’ll need high engagement and relevance for your reels to randomly appear as a suggested option to people you don’t know.

Furthermore, we recommend setting a default audience for all your reels so that you don’t have to set it each time.

Also, no matter your default, you can change the audience of each reel individually. Therefore, if you want one particular reel to be available to only your friends, you can set this.

Since it was implemented, not everyone has been pleased with Facebook reels.

Sadly, there is no way to completely remove reels from Facebook, however, you can adjust settings so that they don’t play automatically.

From there, you’ll want to click the settings option.

Next, scroll down a decent way and click Videos. An Autoplay option should be available from this panel and usually, it will be in the on position so just click it to turn autoplay off.

Facebook reels were added to help the company compete with Tik Tok. Therefore, they are very similar to the media utilized on Tik Tok – very short videos. Furthermore, often, music and sound effects are added to these videos.

Additionally, although many people like the new reel system, others do not. Unfortunately, there isn’t a way to completely remove Facebook reels from your feed. Therefore the only thing you can do about them is turn off the autoplay mode so you don’t have to watch them.