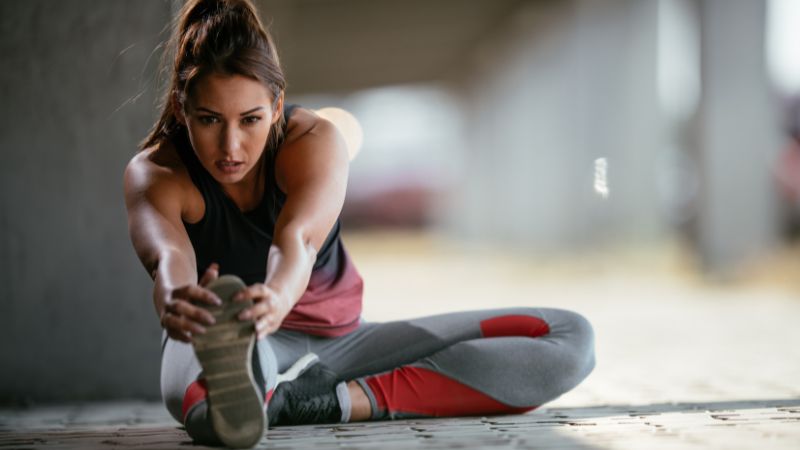 If you’ve heard this name floating around, you’re not alone. It’s a household name in the yoga and fashion world.

So, what is Lululemon Athletica and why is it so popular? Keep reading to learn all you need to know about this famous Canadian brand!

What Is Lululemon Athletica?

Lululemon Athletica is an athletic apparel company that started in 1998. Lululemon makes clothing and accessories for yoga, running, and other sweaty pursuits, including everyday leisure. It is based in Canada but has stores globally, with the most being in the US, China, and Canada. Lululemon is best known for its flattering and functional yoga leggings in 2022.

If you’re wondering what all the hype is about, read on. I’ll break down what the company does, how it got started, and why it became so popular!

What Does Lululemon Athletica Do?

Lululemon Athletica is an athleisure wear company that sells clothing and fitness gear.

However, the company went public in 2007. So today, Lululemon is a publicly traded retail company with buyers owning a portion of the company.

Why Is It Called Lululemon Athletica?

Chip Wilson named the company when he created Lululemon in 1998. There isn’t a strong meaning behind the unique name other than it has 3 Ls.

Chip Wilson challenged himself to use three Ls in the name because he believed it would sound more North American to the Asian market.

What Is the Difference Between Lululemon and Lululemon Athletica? 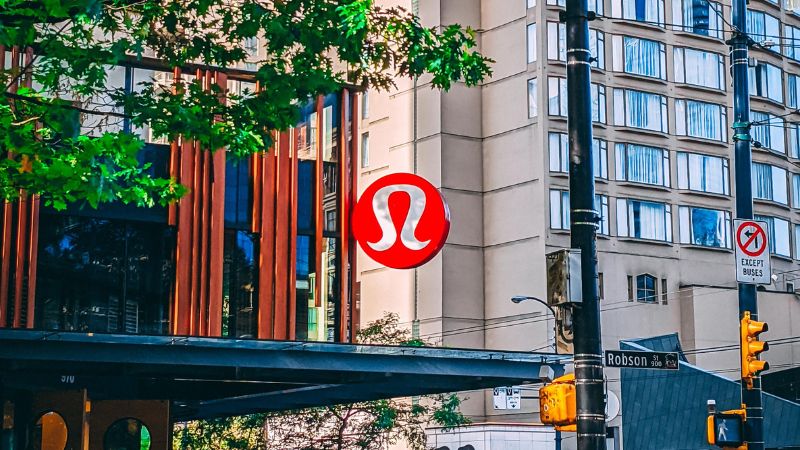 Most people and communities refer to the company by the shorter name, Lululemon.

It’s easier to use in both conversation and writing. Some fans also use the even shorter nickname, Lulu, to describe products.

What Is Lululemon Athletica Known For?

Lululemon Athletica is known for selling comfortable, fashionable leggings for a high price. Due to the high quality and flattering designs, people are willing to pay big bucks for the clothing.

While it’s a famous and successful brand, Lululemon Athletica is also known for being pricey. Before shelling out money, you probably want to know how legit the clothing company is.

Lululemon Athletica is a legit company, and is well established in the global market.

Despite some controversial comments by the founder, Chip Wilson, Lululemon has a good reputation overall and has a strong community of loyal followers.

Furthermore, the clothing is long-lasting, stylish, and functional. Lulu leggings last 2-5 years under the company’s Quality Promise, but have been known to last even longer.

To know more, you can also read our posts on Lululemon influencer, how to wash Lululemon aligns, and is Lululemon true to size.

While initially focused on women’s yoga pants, it now sells fitness and leisure clothing for men, women, and children. Lululemon Athletica is usually referred to by its shortened name, Lululemon, and Lulu by more avid fans.