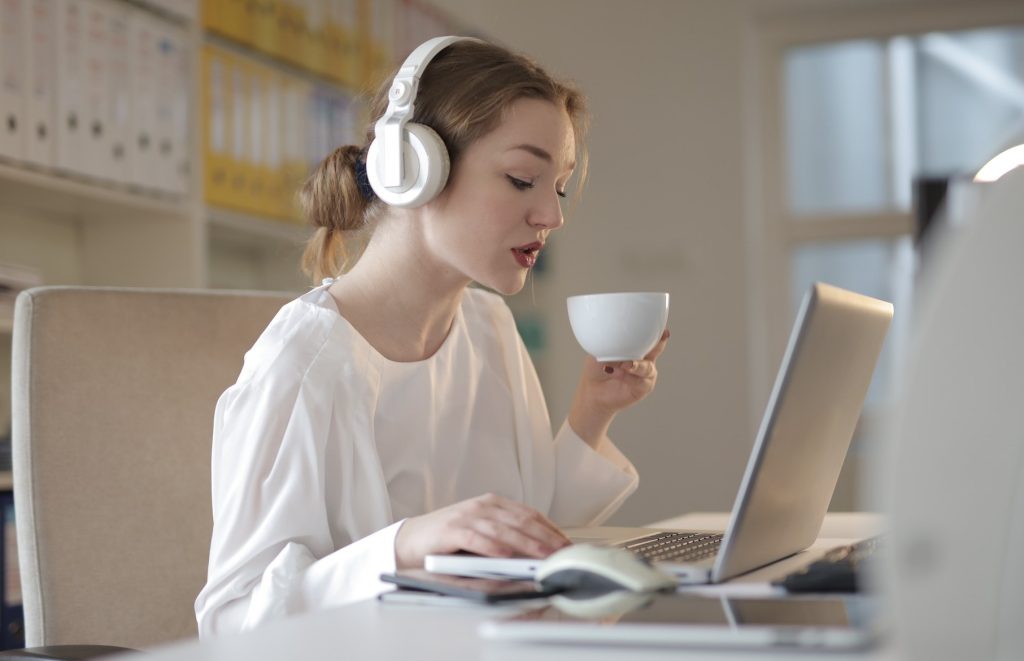 Microsoft Delve is not the most commonly known product in the popular Office suite, so if you have not heard of it until now, you may be curious about what it is all about.

If this sounds like you, this article is perfect, as it will help you to learn everything that you need to know about Microsoft Delve, such as what some of its features are, why you would want to use it, and more!

What Is Microsoft Delve In [currentyear]?

Microsoft Delve is a tool that can be used for data discovery and collaboration that draws on aspects of machine learning and social networking to locate and retrieve relevant information from the different Microsoft Office applications in [currentyear]. This tool can also provide users with a means to organize the professional information that they are most likely to need.

If you are interested in learning everything you need to know about Microsoft Delve, you are going to want to keep reading!

What Are Some Features Of Microsoft Delve?

There are many helpful features of Microsoft Delve, some of which include the following list:

How Does Microsoft Delve Work With Other Microsoft Programs? 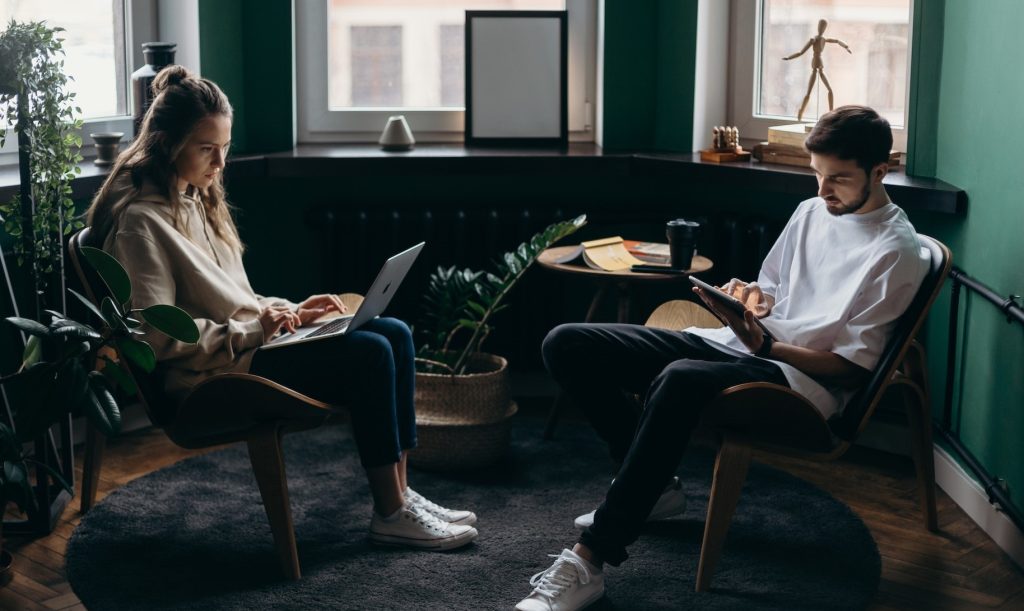 With the help of other MS Office programs, Delve has the ability to learn not just who, but also what is important to the user.

Furthermore, MS Delve does this by automatically taking content from the Office and presenting it in one view.

This then eliminates the need of having to navigate between different apps to get the information that you need.

Additionally, this application can be used to pull content from other apps, some of which are listed here:

Plus, MS Delve reviews the content from the MS Office Video portal as well as email attachments to search for important information that may be needed.

Also, the tool provides its users with a “discover” function that alerts them of information that has the potential to be relevant, based on relationships as well as prior user activity.

However, it is good to know, though, that only the content that users have permission to view will be presented to them in order to ensure that information is kept secure.

Why Would You Want To Use Microsoft Delve?

Since Microsoft Delve was initially released in 2015, it has provided its users with a bunch of features and tools, which were mentioned previously in this article.

Furthermore, these help with the collaboration on documents, as well as interactions between team members.

Listed here, are just a few of the reasons why users like working with this application:

Alongside these reasons and so many more, Microsoft Delve provides its users with a helpful and centralized business solution to better manage their work documents and correspondences.

Microsoft Delve is an application that is used for searching for information and people across the Office 365 suite.

Additionally, Delve provides its users with a means to organize the professional information that they are most likely to need or find useful throughout their work day.