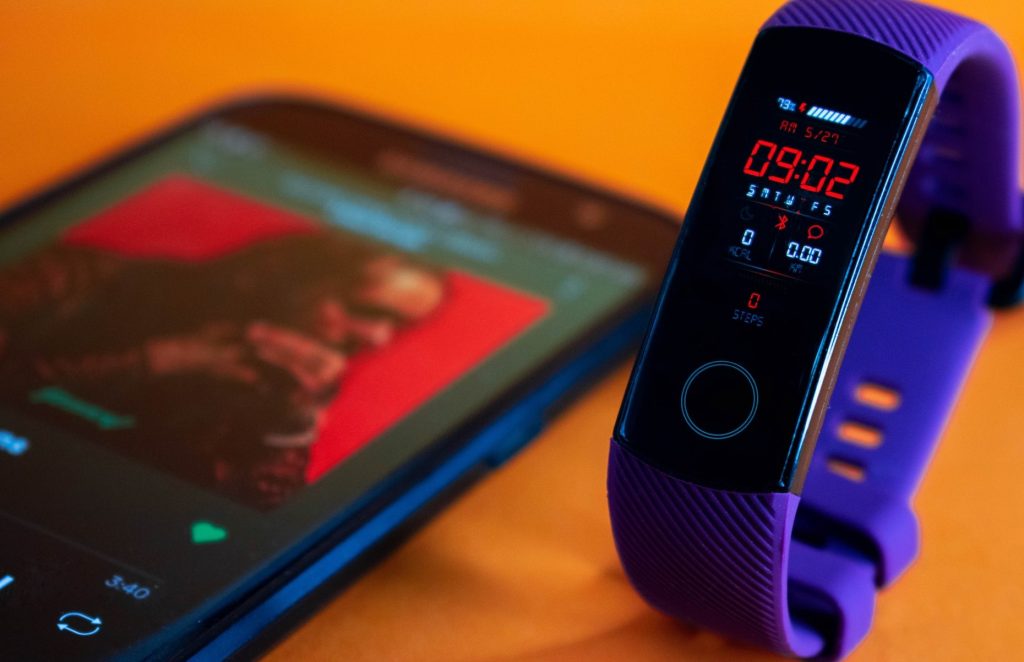 Smartphones have become interconnected with several different types of wireless accessories that allow users to get more out of them.

However, in order to operate these items, one would need something like the Samsung Accessory Service. We’re discussing this in the article below, so keep reading!

What Is Samsung Accessory Service in [currentyear]?

Samsung Accessory Service is an app that enables better support for other apps intended to operate on Galaxy devices in [currentyear]. It functions like a plugin for the proper operation of apps such as Galaxy Wearable and Samsung Camera Manager Inst. It works in the background to facilitate processes such as making connections, sending and receiving data, and transferring files.

Keep reading to learn everything you need to know about Samsung Accessory Service, including how to install it, what devices it works with, and more!

You can download and install Samsung Accessory Service from the Google Play Store for free just like you would any other app.

When you finish setting it up, however, you won’t be able to access it from the app drawer because it’s meant to stay in the background.

You should keep it on the internal storage and avoid installing it or moving it to a MicroSD card, as it might not function as intended.

As for the devices on which you’re going to be running the service, most of them will work as long as they’re on Android 6.0 or newer.

If your device has an older version, up to Android 4.0, you might need to enable permissions yourself so it works properly.

Do I Need Samsung Accessory Service? 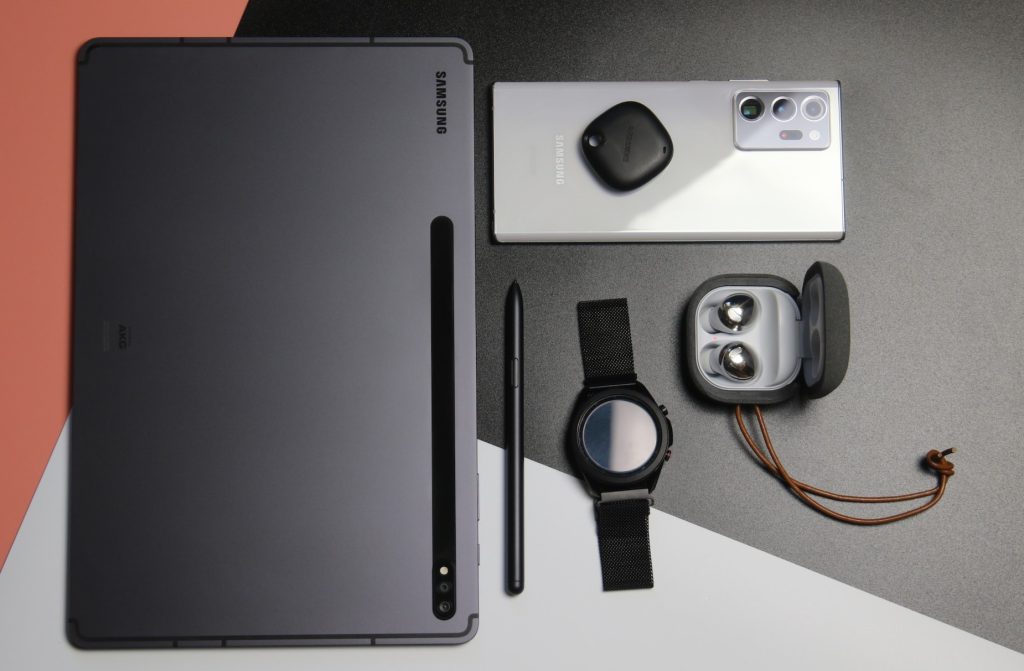 You only need Samsung Accessory Service if you use your device to wirelessly operate accessories such as Galaxy Watches.

It’s meant to provide the foundation for the proper functioning of the main apps for these purposes, e.g., Galaxy Wearable.

It’s like drivers on PCs, where you don’t interact with it directly, but it works in the background to facilitate important functions.

In this case, it lets the device connect to accessories as well as transfer files, so you won’t need to manage it yourself.

Sometimes, it works with the accessories directly, especially the ones that don’t require a separate app to operate.

Samsung Accessory Service might be draining the battery because of a faulty connection, either with an app or accessory.

We found a solution that seems to have worked for at least one other user, who says that you can fix it by uninstalling and reinstalling other apps that work with accessories.

For example, if you have Galaxy Wearable on the device, you should try reinstalling it to see if that fixes the issue.

This likely works because the app will connect to the service correctly on the next install, so it doesn’t use the battery more than usual.

How Can I Fix the Samsung Accessory Service?

If Samsung Accessory Service keeps stopping, you can fix it by clearing the app’s cache and then waiting to see if that resolves it. To do this, follow these steps:

This will usually resolve most issues with the app beyond the unexpected crashes and should be your first course of action when you notice something.

Can I Delete Samsung Accessory Service?

You can delete Samsung Accessory Service via uninstallation like any other app, but this is more likely if you downloaded it yourself.

If it came preinstalled on your device, then you might not be able to delete or even disable it because it’s a system app that’s considered vital for certain functions.

To know more, you can also read our posts on Samsung Appcloud, Samsung AR Zone, and Samsung Android Dialer.

Samsung Accessory Service is an app that allows users to set up and manage connections with wireless accessories such as Galaxy Watches and cameras. It works in the background as a sort of driver or plugin, facilitating the smooth operation of apps such as Galaxy Wearable.