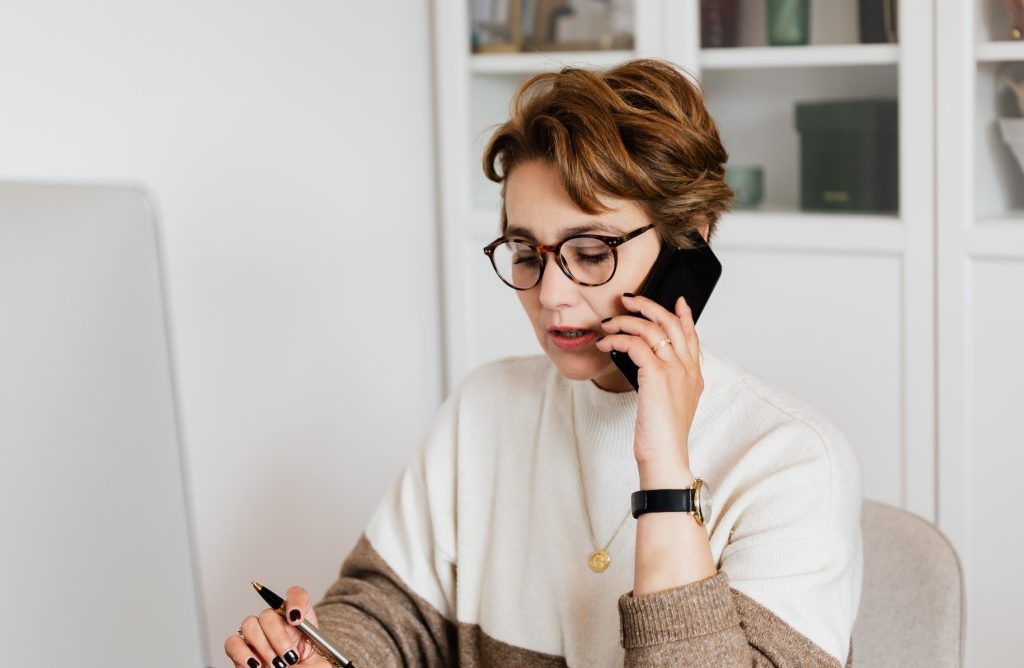 Fortunately, they still maintain the ability to make calls through services like the Samsung Android dialer, which we’re looking into in the article below!

What Is Samsung Android Dialer in [currentyear]?

Samsung Android dialer is the phone app that comes preinstalled on most Galaxy devices in [currentyear]. Like most apps made by Samsung, it’s only available on its own devices. It handles phone calls and other related functions, such as USSD codes. Its technical name that shows up in certain cases, such as crashes, is com.samsung.android.dialer.

Read on to find out everything you need to know about Samsung Android dialer, including its secret codes, how to get rid of it, and more!

Where Is the Dialer on Samsung?

On Samsung, the dialer should be in the app drawer, under an icon of an old-school telephone marked “Phone.”

Depending on what changes have been made to the device since it was bought, the app might also be on a row of icons towards the bottom of the main home screen.

On Samsung devices, it’s usually going to be green, which is different from the blue found in most other Android devices.

How Do I Use the Samsung Dialer App?

To use the Samsung dialer app, you’ll need to start by opening it through the icon, as we’ve described above.

When you open it, you can cycle through three different tabs at the bottom of the screen:

During active calls, you can bring up the dialer again at any time by pressing the button marked “Keypad.”

You can long-press a number in the dialer to assign a contact to speed dial like you would on an older phone.

This option isn’t available for number 1 because long-pressing it will instead give you access to your voicemail.

Also, you can dial toll-free or 1-800 numbers by pressing the digit assigned to the corresponding letter like you would on an older phone.

How Do I Change My Dialer on Samsung?

You can change your dialer on Samsung by downloading a different one either from the Google Play Store or Galaxy Store.

After doing this, you can set it as the default by following these steps:

When downloading a different dialer, we recommend getting one from a trustworthy developer in order to keep your conversations from being compromised.

What Are the Secret Codes for Samsung Dialer? 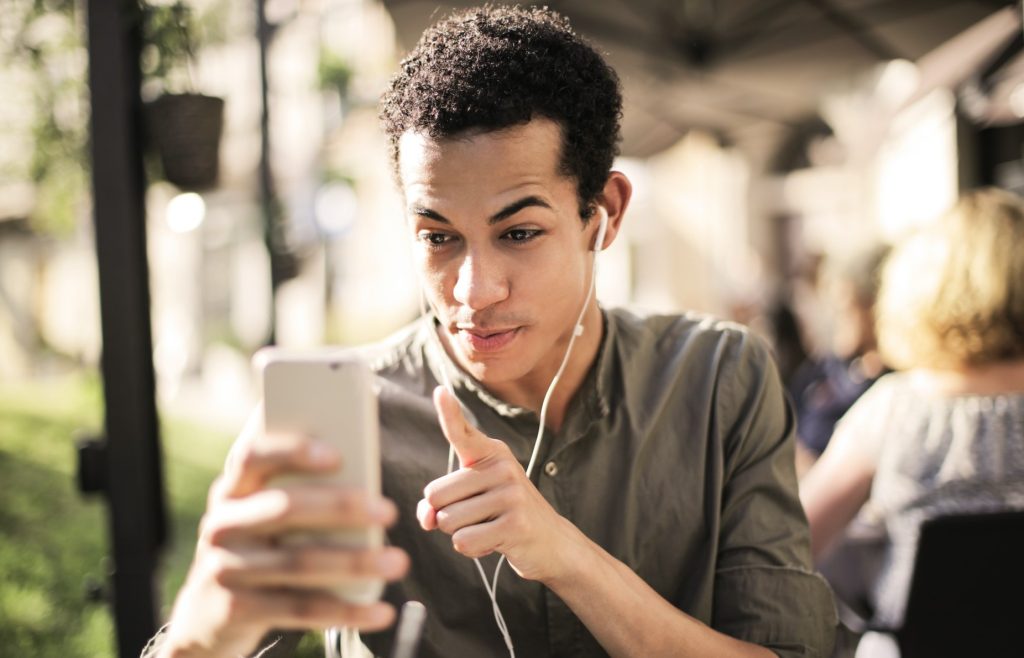 Some of the secret codes for the Samsung dialer include the following:

Samsung Android dialer is used for cheating in the same way that an old phone was.

I.e., if someone were cheating, it could be something they’d use, but that’s not its primary purpose.

If you find it on the phone of someone you suspect is cheating, it’s not automatically evidence to confirm that they are – it only means that they make calls.

Can You Get Rid of Samsung Android Dialer?

Unfortunately, you can’t get rid of the Samsung Android dialer app, either by uninstalling or disabling it because it’s a system app.

Rather, your only option would be to replace it as the default with a different dialer using the procedure described above.

What Is the Difference Between InCallUI and Dialer?

InCallUI is the service that’s in charge of the screen you get during an active phone call, whereas the dialer is the app that lets you initiate calls and enter USSD codes.

When you use the dialer to make an outgoing call, InCallUI will initiate, giving you access to in-call functions such as hanging up, placing it on hold, switching output options, etc.

Both are developed by Samsung and are exclusive to its Galaxy devices, with a similar look and feel as dictated by the system-wide skin.

To know more, you can also read our posts on Samsung Android Messaging, Samsung Allshare, and Samsung accessory service.

Samsung Android dialer is the default phone app on Galaxy devices whose main function is to give you access to the keypad. Because it’s a system app, you can neither uninstall nor disable it, but you can replace it with a different dialer.