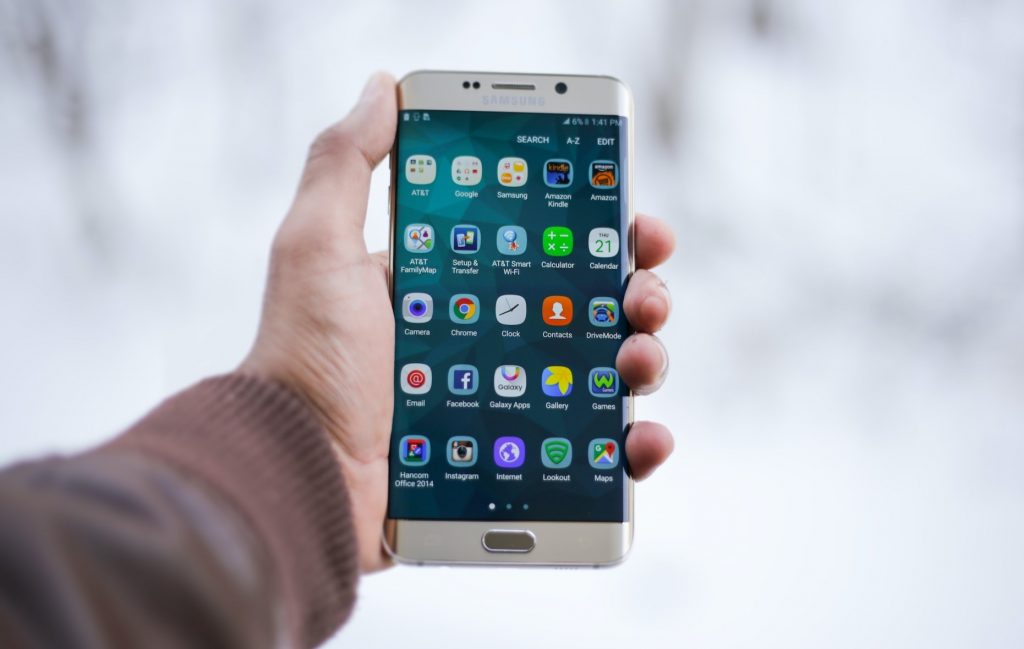 In order to get as much functionality out of a smartphone as possible, it’s important to be aware of various kinds of apps that are available for it.

That being said, Samsung AppCloud is intended to introduce users to new apps, but it’s not clear how it works. We’ve done the research for anyone looking to learn about it, so keep reading!

What Is Samsung AppCloud in [currentyear]?

Samsung AppCloud is a service for promoting apps on its Galaxy devices, either through ads or by downloading them in [currentyear]. It usually works in the background and doesn’t show up in the app drawer. It comes preinstalled on several entry-level to mid-range Galaxy devices and is considered one of the clearest forms of bloatware from the manufacturer.

Keep reading to find out everything you need to know about Samsung AppCloud, including whether you need it, how to get rid of it, and more!

Is Samsung AppCloud a Virus?

Samsung AppCloud isn’t a virus; rather, it’s a legitimate service developed by the manufacturer used to promote other apps.

Some of the reasons why it might be considered a virus include the following:

Overall, AppCloud is not a virus or malware, but if you consider its presence on your device to be negative, it could be labeled as bloatware.

Bloatware is a term that’s used to refer to apps pre-installed by companies to ship with their devices, usually ones that are considered of little value to the users.

AppCloud likely fits this definition because it consumes a large percentage of battery power, pushes a lot of ads, and installs apps that aren’t considered compelling. 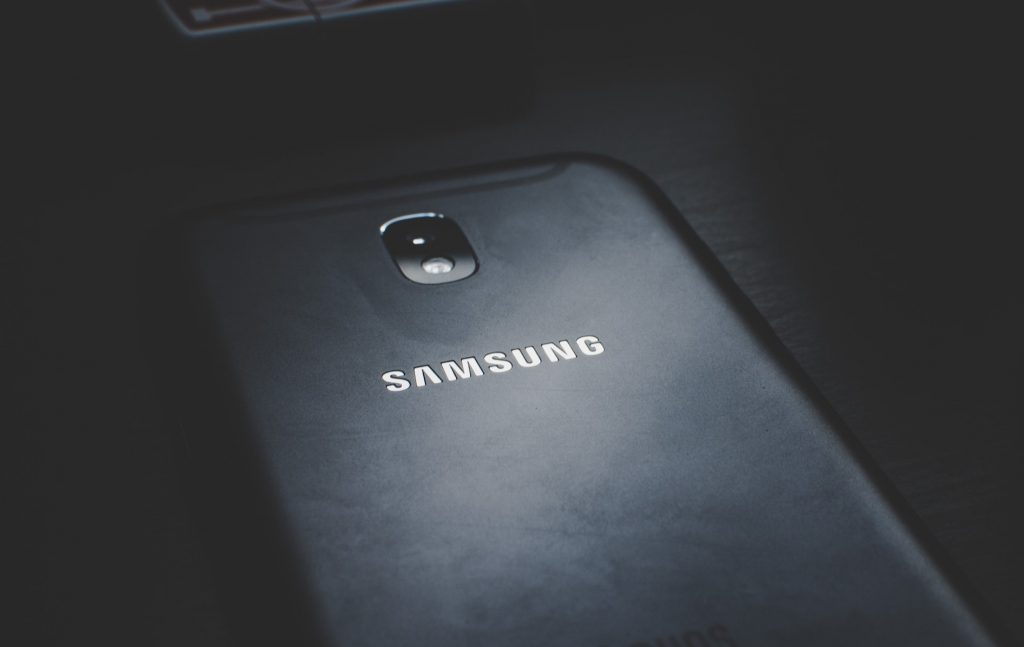 Samsung AppCloud is not necessary, especially if you’re someone that’s not interested in app recommendations from the manufacturer.

You can also look through usage reports on your device to see how much of your resources it’s taking up.

If it’s high on the list and you’ve noticed that your phone is running slower, you might benefit from getting rid of it using some tips we’ve compiled later in this article.

How Can I Disable Samsung AppCloud?

You can disable Samsung AppCloud by following these steps:

If it’s been on your device for long enough, you could also choose the option to uninstall all updates before you disable it.

How Can I Uninstall Samsung AppCloud?

Unfortunately, you can’t uninstall Samsung AppCloud because it’s set up like a system app, and, like other services pre-installed on Galaxy devices, you can’t get rid of it.

So, your best shot would be to disable it using the steps outlined in the section above and check to see if a system update re-enables it afterward.

To know more, you can also read our posts on Samsung Safe Mode, Samsung Smart Switch, and Samsung Hyperlapse.

Samsung AppCloud is a service that promotes other apps selected by Samsung. It comes preloaded on some Galaxy devices. It isn’t a virus, but it could be considered bloatware.

It’s not necessary, especially for people that don’t need a lot of apps or have different ways to discover new ones. Unfortunately, you can’t uninstall it but you can disable it like any other app.