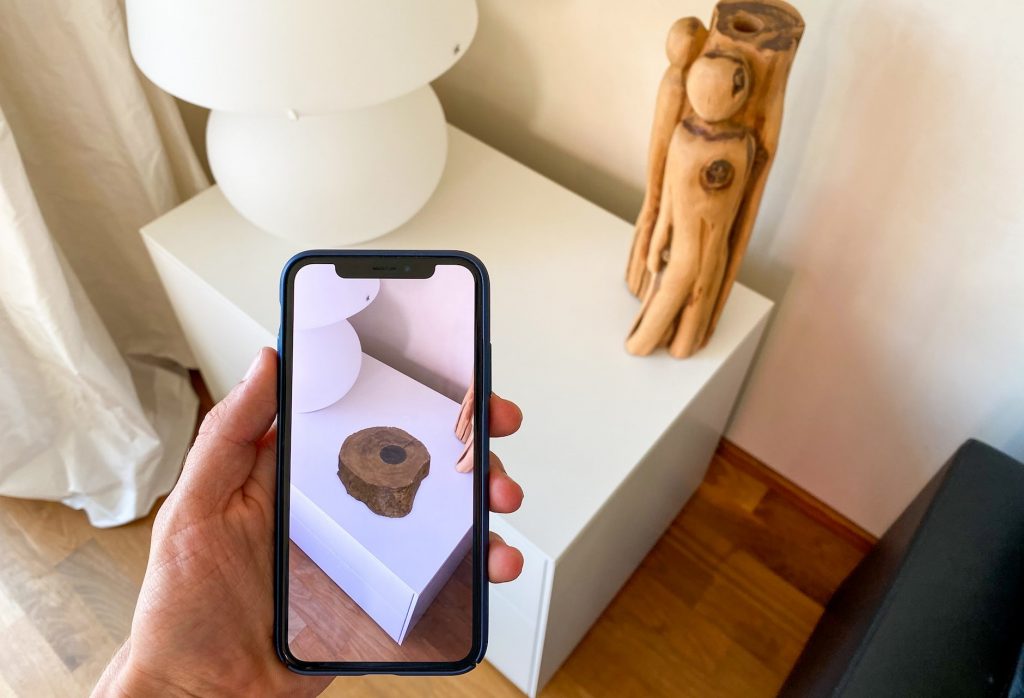 Augmented reality has become popular within the past few years thanks to the success of products such as Memoji and Bitmoji.

Samsung AR Zone provides some of these features and more using the technology. If you’ve seen it on your phone and want to know exactly what it’s for, read this article!

Samsung AR Zone is a collection of apps that use augmented reality (AR) for different functions. Most of these functions rely on the device’s cameras for scanning the environment to produce certain results and take readings. Its most popular use is for creating AR emojis by scanning the user’s face and body to control an on-screen avatar.

To learn everything about Samsung AR Zone, including how to use it, whether you need it, and more, keep reading!

AR Zone is free, and it comes preinstalled on some Samsung Galaxy devices. Moreover, it doesn’t require the user to pay for any of its features.

How Can I Install AR Zone?

You can install AR Zone through the Galaxy Store like you would any other app. Depending on your device, you might get it bundled in with a software update.

We couldn’t find the app for download on the Google Play Store. There is an app available there called AR Zone, but it’s not the same one.

What Is the Use of the AR Zone App on Samsung?

Samsung AR Zone is intended to collect all the company’s key augmented reality apps in one place for users to explore.

When you first open the AR Zone app, you’ll see the following sections in tiles:

How Can I Use AR Zone? 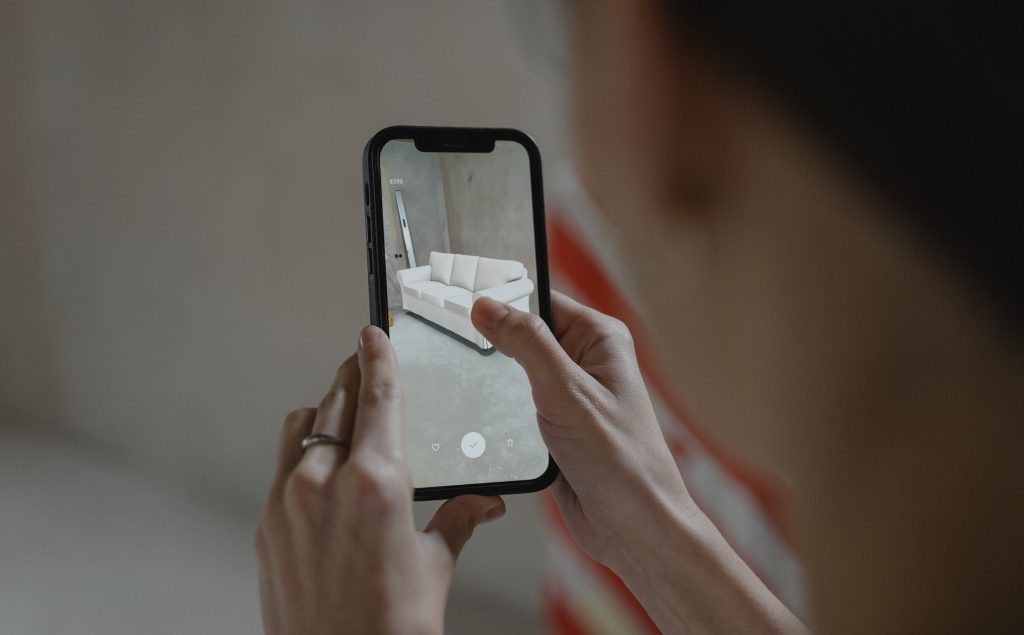 You can use AR Zone by opening the app and selecting the feature you want to access, e.g. for creating custom emojis or taking measurements.

Because AR is still a new technology, all of these apps will have detailed instructions on what you need to do to achieve a specific outcome.

Many of them will use the cameras and overlay boundaries, arrows, and other physical guides for what you need to be doing.

A lot of what you create will be saved to the gallery for you to explore later, but you can always find it by going back into the apps.

How Can I Enable Deco Pic in AR Zone?

You can enable Deco Pic in AR Zone by following these steps:

Samsung seems to be trying to push this app as a standalone product because of its photo editing features, which is why the methods you can use to access it changes so often.

However, you should usually be able to access it using the steps outlined above.

AR Zone isn’t necessary if you’re not keen on custom emojis, especially if you feel like the regular ones are enough or don’t use them at all.

As of now, it’s mostly a tool for users to have fun with rather than strict utility, so it would be best suited to content creators looking to add some flare to their videos.

As for other tools that it comes with, such as the Quick Measure option, you can just use the real-world equivalent.

Whether Samsung AR Zone is bloatware depends on your perception of the app, but it fits most definitions of the word.

Bloatware is a blanket term for features installed by manufacturers, but it often carries a negative connotation because most of the apps aren’t considered to have value.

If you’re someone that could benefit greatly from having these apps on your phone, then you might have a different opinion on them than someone who thinks they take up valuable space.

Can I Delete AR Zone?

Unfortunately, you can’t delete AR Zone because it’s a system app, so the best you can do is to hide it from view, either by disabling or removing it from the app drawer.

To know more, you can also read our posts on Samsung Flow, Samsung Free, and Samsung Health.

Samsung AR Zone is an app that gathers several other augmented reality apps in one place for easier access. It’s mainly used for custom emojis, but it can also do 3D scans of real-life objects and take measurements.

If you didn’t get it as part of a software update and it didn’t come preinstalled on your device, you can download it from the Galaxy Store. Because it’s a system app, however, most people will not be able to uninstall it.