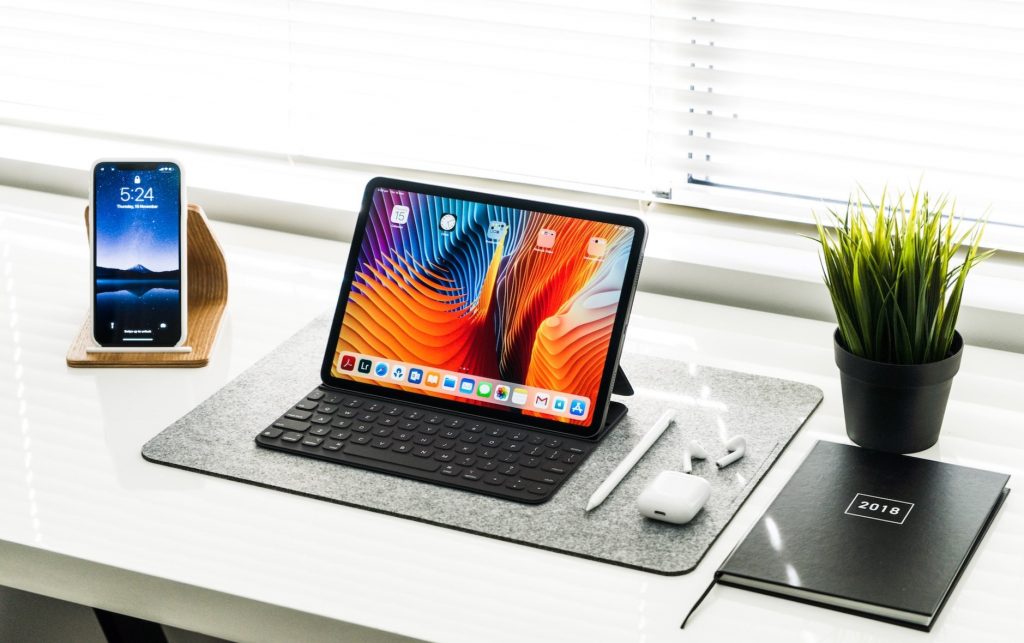 Smartphones have gone from being a small tool used for casual communication, to productivity powerhouses that are as much for work as any other electronic device.

Apps like Samsung DeX for PC are meant to help users unlock this potential, so for anyone curious, here’s what it does!

What Is Samsung DeX for PC in [currentyear]?

Samsung DeX for PC allows you to access apps and files from your Galaxy smartphone through a computer, either by connecting it wirelessly or via USB in [currentyear]. It’s an offshoot of Samsung DeX, a service that’s only available on certain flagship Galaxy devices released since 2018. When it’s operational, it works similarly to the standalone DeX mode.

Continue reading to learn everything you should know about Samsung DeX for PC, including what devices it supports, how to set it up, and more!

Only devices running Windows 10 and 11 support Samsung DeX for PC. Previously, it worked on Windows 7 and macOS, but support was discontinued in early 2022.

As for Galaxy devices, the ones that support DeX for PC are as follows:

How Do I Get Samsung DeX On My PC?

You can get Samsung DeX on your PC by downloading the app from Samsung’s website. You’ll need to be running Windows 10 or 11 and have a supported device from the list above.

If you have a compatible Galaxy device, you won’t have to download the app because it comes preinstalled.

For wired connections, you can use the regular type-C cable that came with your device to plug it into the PC.

To get started, open the DeX app you downloaded to your computer and then plug the phone in when prompted.

So, doing this should get you into DeX mode, and you can switch to full screen by maximizing the window.

On a laptop, you can use your touchpad as usual, but certain functions, such as pinch to zoom, won’t work.

To leave the mode, you can restore the window by pressing Alt+Enter to exit full-screen mode, then hitting the close icon in the top right corner.

As well, you can click the “Apps” icon in the bottom left corner of the screen, the one with 9 dots arranged into a 3×3 grid, then select “Exit DeX.”

If you want to set up a wireless connection instead, here’s what you need to do:

A wireless connection won’t be as smooth as a wired one, both in setting up and the maximum resolution you can get.

For this reason, we recommend using it only when you’re desperate and don’t have access to a USB cable.

How Do I Transfer Files From PC to Samsung DeX? 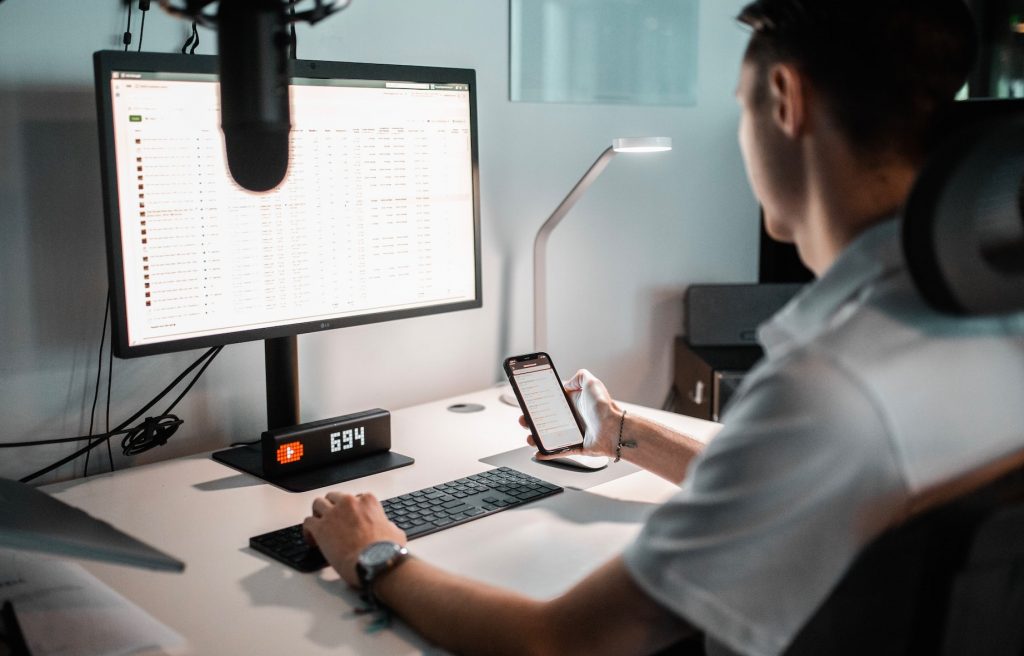 You can transfer files from PC to Samsung DeX and vice versa by dragging and dropping them in between the two.

If the DeX window is in full-screen mode, you can switch by hitting Alt+Enter so you can get a view of Windows.

What Is the Point of Samsung DeX for PC?

Samsung DeX for PC is intended to allow users to increase productivity when working between their phone and computer.

On a regular DeX connection where it’s just the phone and a monitor, the mode is intended to allow you to get more out of your apps.

For example, you can do in-depth work on a spreadsheet that’s already on your phone without having to move it back and forth.

On a DeX for PC connection, incorporate files that are already on your computer, along with the option to move them back and forth more seamlessly.

Additionally, being able to drag and drop is faster than any other option, including using a third-party service like email or synced cloud storage.

Do I Need Samsung DeX for PC?

You need Samsung DeX for PC if you’re someone that does a lot of heavy work between your phone and computer.

Furthermore, people that need a fast way to transfer files between the two systems while working on them would benefit more from the mode than someone that doesn’t need to switch as often.

If you do more things that you can work on through just the phone, e.g. word processing and social media, then you likely only need the standalone DeX mode.

Several Android apps still aren’t optimized for DeX, so you’ll also need to do your research to find out how well your option will run in the mode.

To know more, you can also read our posts on Samsung Global, Samsung Flow, and Samsung fast charging.

Samsung DeX for PC is an app that allows you to connect your Galaxy device to your laptop or desktop computer to use it as one. You can connect it either via USB or wirelessly, but a wired connection works best.

It’s only supported on Windows 10 and 11 PCs and on certain flagship Galaxy devices released from 2018 onward. To use the service, you’ll need to download the app to your computer then open it and connect your device when prompted.