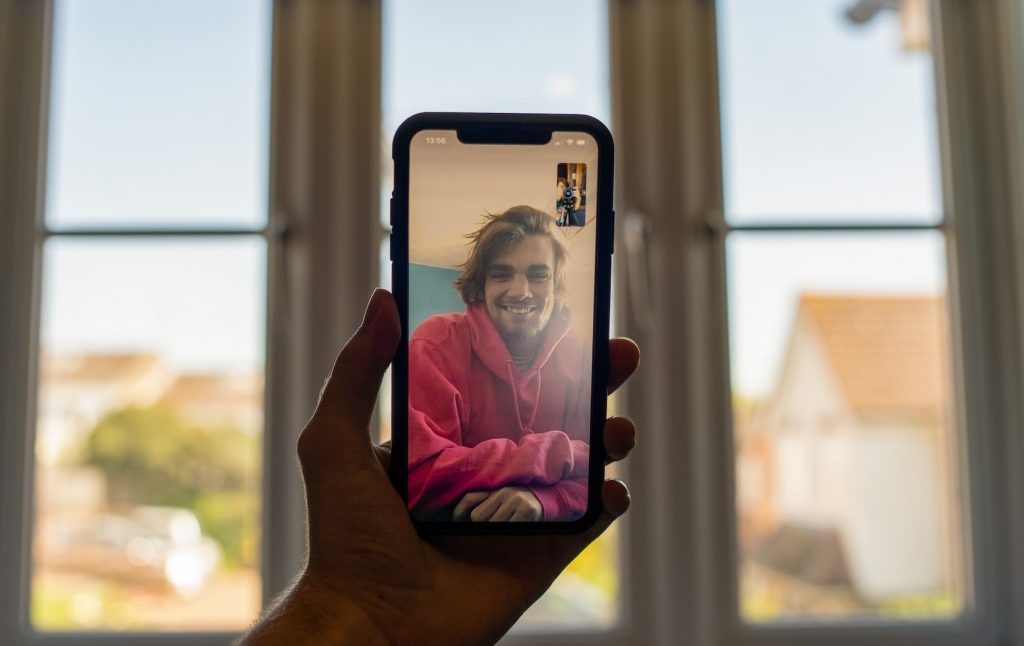 Currently, Samsung Duo is one of the options available in Galaxy devices, and if you’re interested in finding out whether it’s a good choice for you, read this article to learn more!

What Is Samsung Duo in [currentyear]?

Samsung Duo is what some people call Google Duo, a video-calling app that was first released in 2016. It was merged into Google Meet, a similar service with improved features for users with more demanding needs in [currentyear]. It supports both one-on-one and group calls and uses the internet to connect users rather than their minutes.

To learn everything you need to know about Duo on Samsung, including how to use it, how much it costs, and more, keep reading!

Is Samsung Duo Free to Use?

For lower usage levels, Samsung Duo is free to use, and you don’t have to pay to access any of its features. In fact, it also comes preinstalled on certain Samsung phones.

Instead of using your minutes for calls, it goes through your internet connection, so the only thing you’ll be paying for is Wi-Fi or data.

However, there are plans for businesses offering more options, such as hundreds of participants in calls and video recording, that they can pay extra for.

These plans start at $6 per user per month and come with other Google Workspace services such as Drive and Gmail.

How Do I Get Google Duo on Samsung?

You can usually get Google Duo preinstalled on many Samsung phones and tablets, but, because it’s being discontinued, it’s harder to find now.

If you get a device that comes with it, it’s going to be replaced with Google Meet as soon as you install a software update.

Additionally, if you look for Samsung Duo to download and install from the Play Store, you’ll be redirected to the page for Meet instead.

Unfortunately, it’s not available from the Galaxy Store either and never has been because it’s from a competitor, and Samsung likes to promote its own products.

For devices that don’t come with it preloaded, you can download Meet from the Play Store for free. As well, it’s available for Apple devices from the App Store.

How Can I Use Samsung Duo?

Unfortunately, you can no longer use Duo on Samsung devices because the service has been discontinued in favor of Meet.

On some devices, you might still see the old Duo logo (white camera icon against a blue background), but it’s still Meet when you open it.

After you set up your account and verify your phone number in Meet, you can start phone calls from the default dialer on your device.

In addition, a recent update added a button for Meet next to the “Call” button in the dialer app, and you can press it after entering a number to start a video call.

When you open the app, you’ll get the option to either start a meeting or join one. If you start a meeting, you can share the link for others to join.

Can You Use Samsung Duo With FaceTime?

Unfortunately, you can’t use Samsung Duo with FaceTime because they’re two separate services, so you’ll have to choose one.

If you choose to use Duo, you can also download the app on Apple devices like iPhones and iPads, or use the web version.

If you choose to use FaceTime, you can only start calls from the iPhone, but, following a recent update, you can join the call from Samsung if you have the link to it.

Do Both Parties Need Duo? 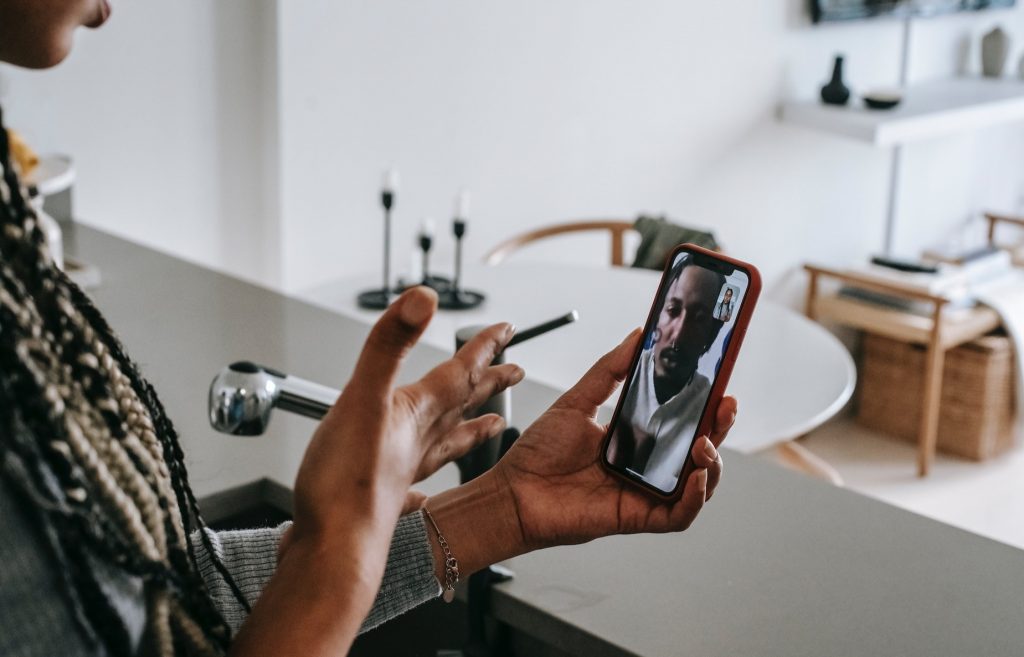 Both parties need Duo in order for the calls to connect. If both callers are on Android, it’s easier because most of them come with it preinstalled.

This requirement isn’t unique to Duo and is standard for most other video calling apps, such as FaceTime and Zoom.

On Meet, however, only one person needs the app.

One person can set up a call from their Google account and send out a link for anyone else to join, as long as they’re not on a mobile device.

Can You Text on Samsung Duo?

Unfortunately, you can’t text on Samsung Duo – or Google Meet either – because it’s focused on video calls.

If the app is the only option you have, the next best thing would be to leave a video or voice message.

During an active Meet call, however, you can send chat messages to other participants whenever you want.

Can Samsung Duo Calls Be Traced?

Samsung Duo calls can’t be traced because they’re end-to-end encrypted. This also means that no one can intercept them.

According to the privacy information about the service, the manufacturer “cannot” use it to track your location.

How Long Can You Talk on Duo?

You can talk on Duo for as long as you want because the service has no time limits. As long as you have an active internet connection, the call can keep going.

Is Samsung Duo Better Than WhatsApp?

Whether Samsung Duo is better than WhatsApp depends on what you’re looking to use the apps for.

We’ve compared the features for both and found that Whatsapp is better for friends and casual conversations, whereas Duo/Meet is better for businesses.

Furthermore, WhatsApp doesn’t support as many people on a call, but it does include text messaging, making it ideal for individuals.

Duo, on the other hand, doesn’t have text messaging, but it supports up to 500 participants in a call alongside Google Workspace integration.

To know more, you can also read our posts on Samsung Friends, Samsung Global, and Samsung fast charging.

Samsung Duo is what some people call Google Duo, a video call app that was recently replaced by Google Meet. It doesn’t support text messaging, but you can send chat messages during active calls.

Both parties don’t need to have the app because the one initiating the call can share the link to it where anyone can join. Calls are end-to-end encrypted so they can’t be traced. You can start a call by hitting the Meet icon in the dialer.