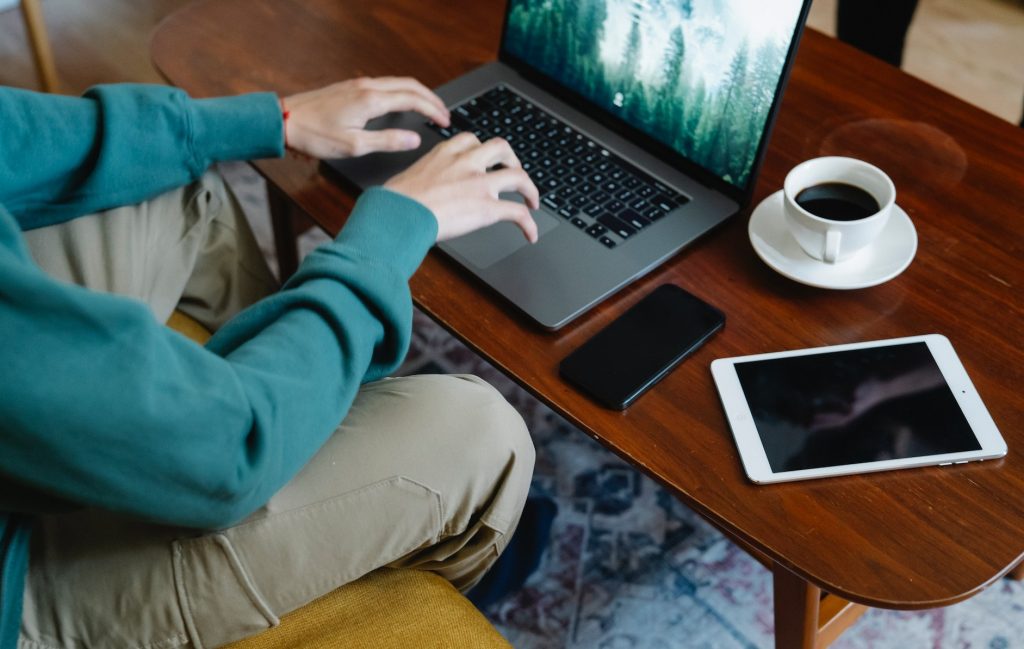 Being able to move work from your phone to a more powerful device like a computer or tablet is key to taking full advantage of its productivity features.

Apps like Samsung Flow are meant to make it easier to work between devices like this, and here’s what it does!

What Is Samsung Flow in [currentyear]?

Keep reading to learn everything you need to know about Samsung Flow, including how it works, how to use it and more!

Samsung Flow is free, both on phones and tablets – from the Google Play Store and Galaxy Store – as well as on PCs.

What Phones Are Compatible With Samsung Flow?

Most Galaxy phones and tablets running Android 7.0 or later should be compatible with Samsung Flow.

As for the device you connect it to, you can use any PC running Windows 10 or later, as well as the Galaxy Book, Book2, Book S, and TabPro S.

Do You Need Wi-Fi For Samsung Flow?

You’ll need either Wi-Fi or Bluetooth for Samsung Flow. When it first launched, it only used Bluetooth, but a 2019 update added Wi-Fi connectivity for faster performance.

How Do I Activate Samsung Flow?

You can activate Samsung Flow by installing the app on both devices and then following these steps:

If your device doesn’t show up in the list of available devices, you might need to update the app and system software.

How Can I Screen Mirror With Samsung Flow?

For screen mirroring with Samsung Flow, you need to go through Smart View by selecting the option within the Flow app.

As soon as you do this, a different window will pop up on your PC that’s going to let you control your phone.

Whatever you do on this window on your PC will also happen on the phone so that you can do all your work on the computer.

How Do I Transfer Files With Samsung Flow?

You can transfer files with Samsung Flow from your PC by dragging and dropping them into the app window and then accessing them from the Flow app on the phone.

To transfer a file from the phone to the PC using Flow, you can hit the Share icon and then select “Samsung Flow” from the options.

When you do this, it’s going to show up on the PC, and you can change the default storage location by hitting the three dots at the top right and then select the option.

Where Does Samsung Flow Store Files?

Samsung Flow stores files in the downloads folder by default, but you can change the storage location using the procedure described in the section above.

Can You Text With Samsung Flow? 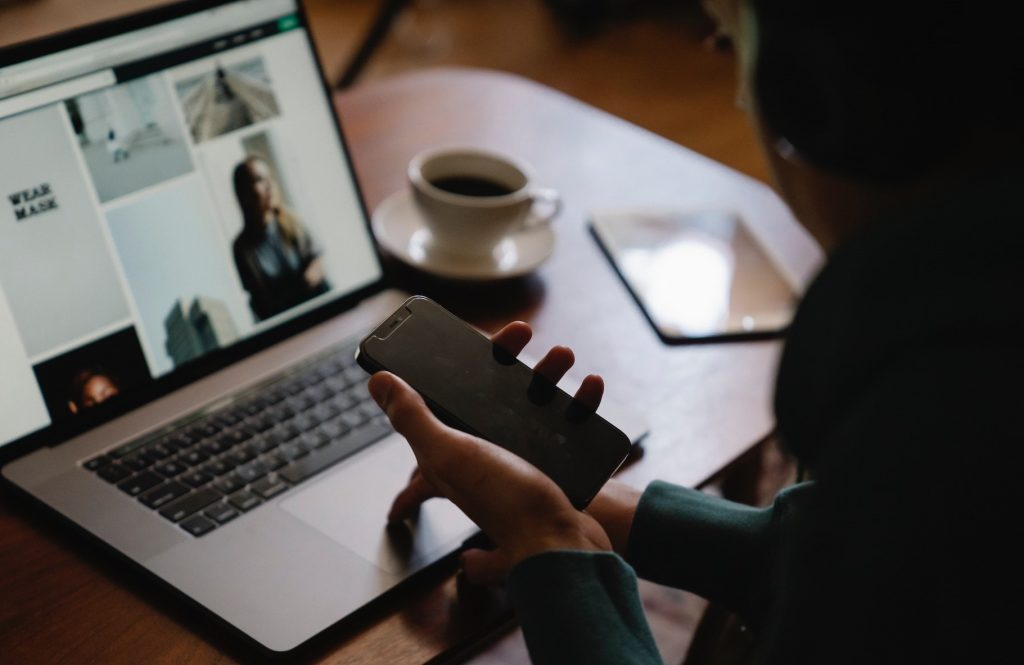 You can text with Samsung Flow if you access the messaging app from the tablet or computer you’ve connected to your phone.

If you’re using Samsung Messages, you can see your full chat history, but this option isn’t available for third-party services, where you’re usually limited to the most recent texts.

Is Samsung Flow the Same as DeX?

Samsung Flow isn’t the same as DeX, despite the two sharing the same general purpose and several similar functions.

DeX is intended to make your phone function as a PC, whereas Flow just lets you access some files and has light functionality.

For this reason, DeX is only available on newer flagship Galaxy devices running more powerful hardware.

While both works on Windows PCs using apps, DeX can work with nothing but a monitor because everything else is on the phone.

What Is the Point of Samsung Flow?

Samsung Flow is intended to help people that switch a lot between their phone and PC consolidate activity in one place and boost productivity.

Some of the features that facilitate this include the following:

With the screen mirroring option discussed previously, you can have a setup where you don’t have to use your phone at all.

How Do I Get Rid of Samsung Flow?

You can get rid of Samsung Flow by uninstalling it like you would any other app, both from your phone and PC/tablet.

To know more, you can also read our posts on Samsung FE, Samsung fast charging, and Samsung Duo.

Samsung Flow is an app that allows you to work between your phone and a PC or tablet. It works on Galaxy devices running Android 7 or newer and PCs running Windows 10 or 11, and is free to download and use on these platforms.

It uses both Wi-Fi and Bluetooth to connect, depending on which option is available. You can move files from your PC by dragging and dropping them into the app window or from your phone by hitting the share icon then selecting Flow from the options.