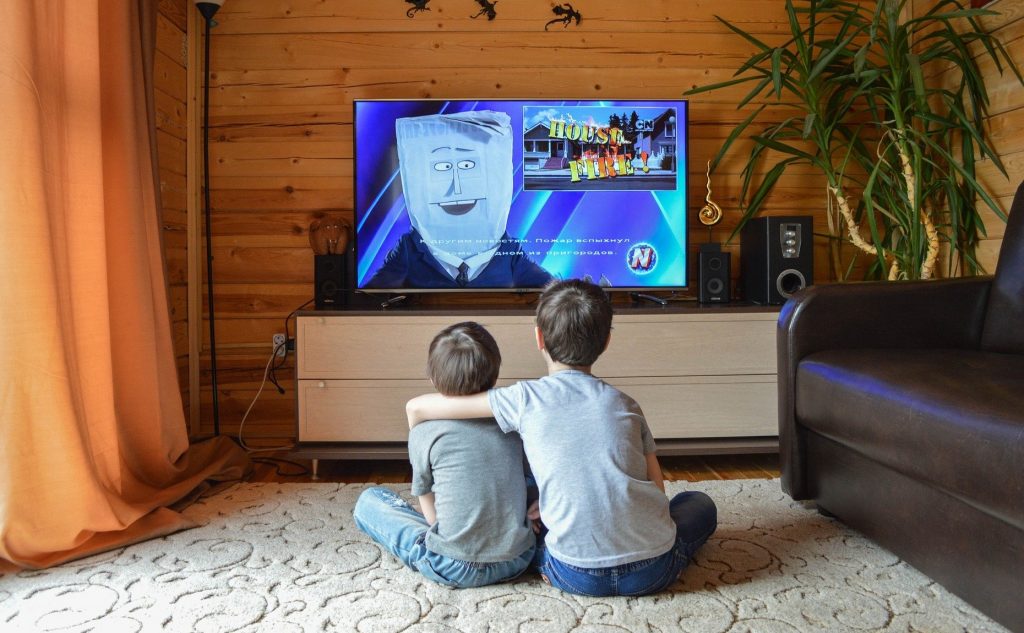 With all the smart TV terminology out there, things can get confusing! Furthermore, Sony Google TV is a name that you may have heard, but what exactly is Sony Google TV?

If you are in the market to purchase a new TV and are asking this question, you’ve come to the right place. Keep reading to learn all about what Sony Google TV is!

What Is Sony Google TV In [currentyear]?

Sony Google TV is an Android TV using a Google interface in [currentyear]. This interface helps the system understand your behavior across applications and make recommendations based on your usage. You can also use voice commands on Google TVs to control smart devices. Previously, Google TV was also an operating system used by Sony TVs but it was discontinued in 2014.

While this is the most common usage of the word, Sony Google TV can refer to three different things. This article will break down each one and how a Google TV might benefit you!

What Is Google TV On My Sony TV?

Google TV is a confusing term because it can refer to three different, but related things:

In the context of Sony TVs, people usually refer to Google TV as the interface used on smart TVs with Android operating systems.

What Is The Difference Between Sony Google TV And Smart TVs?

Furthermore, Smart TVs are televisions that connect directly to the internet rather than a cable provider, and they offer apps to search for and stream content.

On the other hand, Google TVs are smart TVs that use an Android operating system that have a unique interface with integrated recommendations across the apps.

Additionally, these non-Google smart TVs have apps like YouTube, Prime, and Netflix, and the applications function individually rather than connect across the platform.

What Is the Difference Between Sony Android TV And Google TV?

On the other hand, Sony’s Google TVs specifically refer to Android TVs using the Google interface.

Google TVs can also refer to the discontinued Sony TV model that used a Google operating system between 2010-2014.

However, you can look at the HOME screen to know which interface or operating system your Sony TV has.

For example, if you see “Google TV” in the top left corner, you are logged in and using the Google interface.

Furthermore, this interface connects information and trends across applications, making recommendations based on usage.

Additionally, other Android interfaces will have the time and settings icons in the top right, and Apps will be displayed slightly differently and will function on a more separate, individual basis.

How Does A Sony Google TV Work? 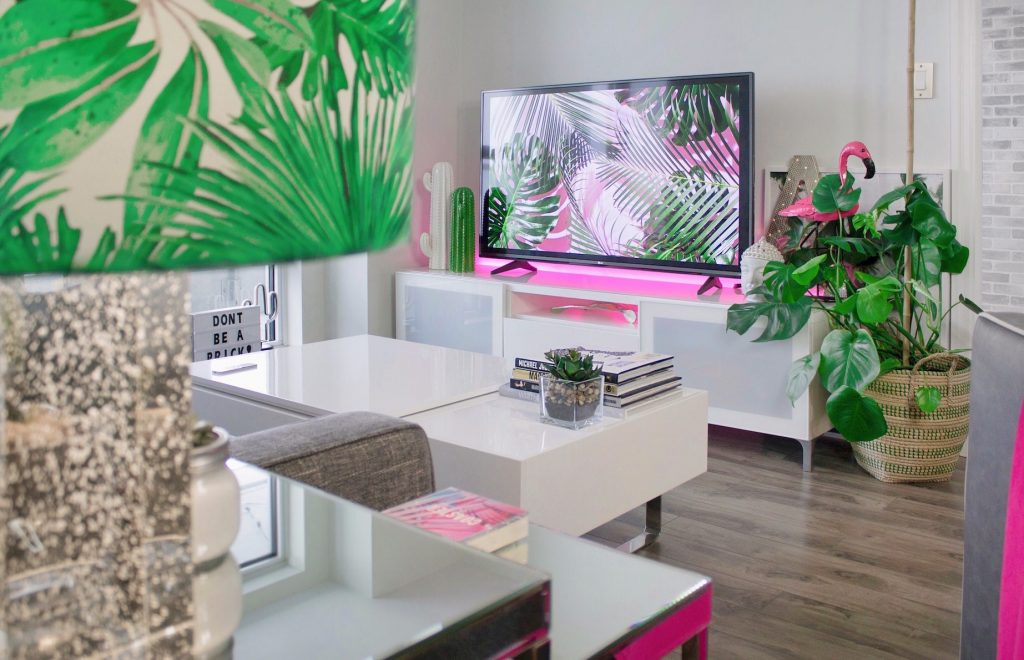 Sony’s televisions with Google TV work by understanding your usage across apps.

Furthermore, Google TVs’ interface monitors your activity to better know and predict what you’ll like.

Then, it saves your preferences and watch lists and makes recommendations based on your interests.

Additionally, you can also use your voice to control smart devices in your home.

So instead of always using a remote, you can give the Google TV commands starting with “Hey Google.”

Google TV also helps you organize your apps, so you can change the apps displayed on your home screen and order them as desired.

Why Is My Sony Google TV Not Working?

If your Sony Google TV is not working, it could be an issue with the WiFi, router, or TV.

Furthermore, go into the settings and check the Wi-Fi connection.

If it is connected to a network and full signal bars are displayed, the internet is working correctly.

However, if it is not connected, choose the desired internet provider and enter in necessary details.

Also, if you see an abnormal WiFi symbol, the router or internet may be malfunctioning.

To fix these issues, you can try one of the following methods:

However, if issues with your internet continue, contact your service provider to see what is causing the problem.

To know more, you can also read our posts on where Sony cameras are made, where Sony headphones are made, and whether Sony is a good brand.

Google TV is ambiguous because it can refer to an operating system, interface, or application. However, when discussing Sony’s Google TVs, it usually refers to a modern version of Android TVs that use a Google interface.

Furthermore, this interface connects apps across your devices and makes recommendations based on usage.