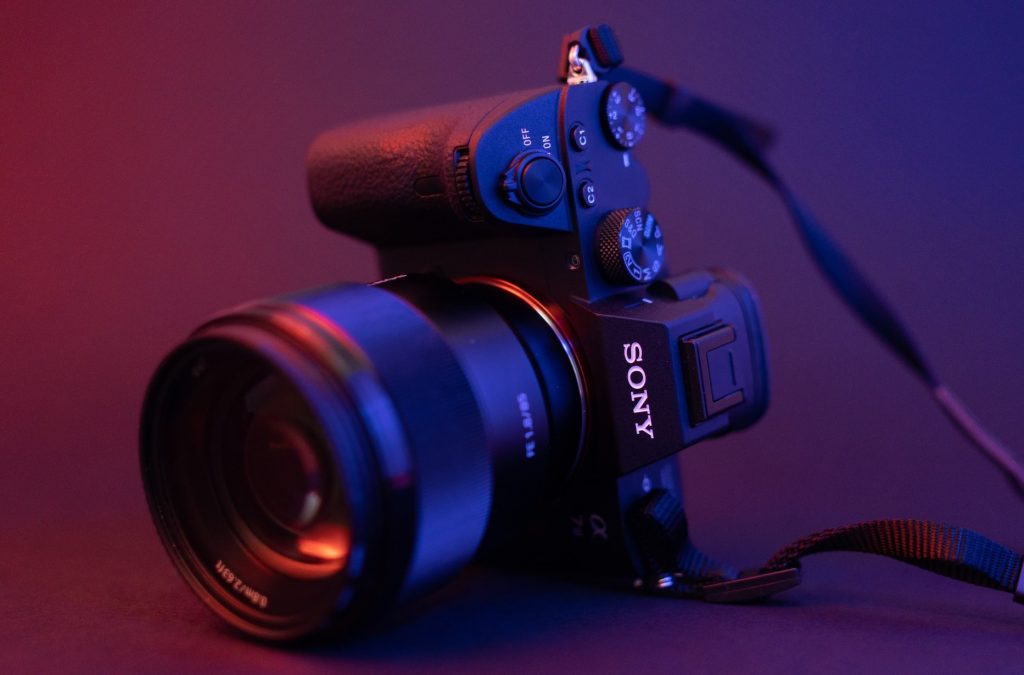 If you’re in the market for a new camera, you should look for a company with solid production methods. Not all countries have an excellent manufacturing reputation, which is something to consider when purchasing electronics.

That said, while Sony is known for making high-quality cameras, you might still be wondering: Where are Sony cameras made? If you’d like to find out, keep reading!

Where Are Sony Cameras Made in [currentyear]?

Sony cameras and parts are made in Japan, China, Thailand, and the United Kingdom in [currentyear]. However, there may be smaller Sony-owned or partnered facilities producing cameras internationally. If you’re purchasing a Sony camera in the United States, chances are it’s made in China or Thailand. While Japan produces most Sony camera sensors, it ships them internationally for final assembly.

If you want to learn more, keep reading. This article will break down where types of cameras or camera parts are made by country!

Are Sony Cameras Made in Japan?

Sony cameras are designed and developed in Japan.

This factory, the Kohda Site, has been operating since July 1973.

Another factory, the Kosia Site in Shizuoka, manufactures broadcasting and professional equipment related to cameras. It has been in operation since May 1965.

Also, all Sony’s camera sensors are produced in Japan. They are then shipped to other countries in Asia for assembly.

Are Sony Cameras Made in Thailand?

Some Sony cameras are made in Thailand.

While the sensors are made in Japan, they’re then shipped to factories for assembly. In Thailand-based factories, these sensors, along with other parts, are then assembled.

Thailand has two Sony-partnered factories under the name Sony Technology (Thailand) Co., Ltd. They have been in operation since May 1996. They are located in Chonburi and Bangkadi.

One blogger’s tour of a Thai Sony camera factory shows how everything is pieced together by machines or workers.

A long machine assembles the camera’s motherboard and chipset. Then, workers piece together the rest of the parts by hand.

This factory primarily hires women because of their smaller hands and ability to handle such small amounts.

As well, there is a quality control section to ensure the cameras that reach the market are in perfect condition.

Are Sony Cameras Made in China?

Sony cameras are made in China. When browsing Sony cameras online, you will notice “China” listed as the manufacturer of Sony camera models.

Shanghai Suoguang Visual Products Co., Ltd. manufactures camcorders and industrial cameras for Sony. This factory is based in Shanghai and has been in operation since 1996.

Where Are Sony Cameras Assembled?

Sony cameras are assembled in factories in Japan, China, Thailand, and the U.K. These are the major facilities listed on Sony’s annual reports.

However, there may be smaller Sony-owned or partnered factories internationally.

Sony used to produce cameras in Manous, Brazil. However, this factory shut down in March 2021 to prioritize higher-profiting regions.

Where Is the Sony Mirrorless Camera Made? 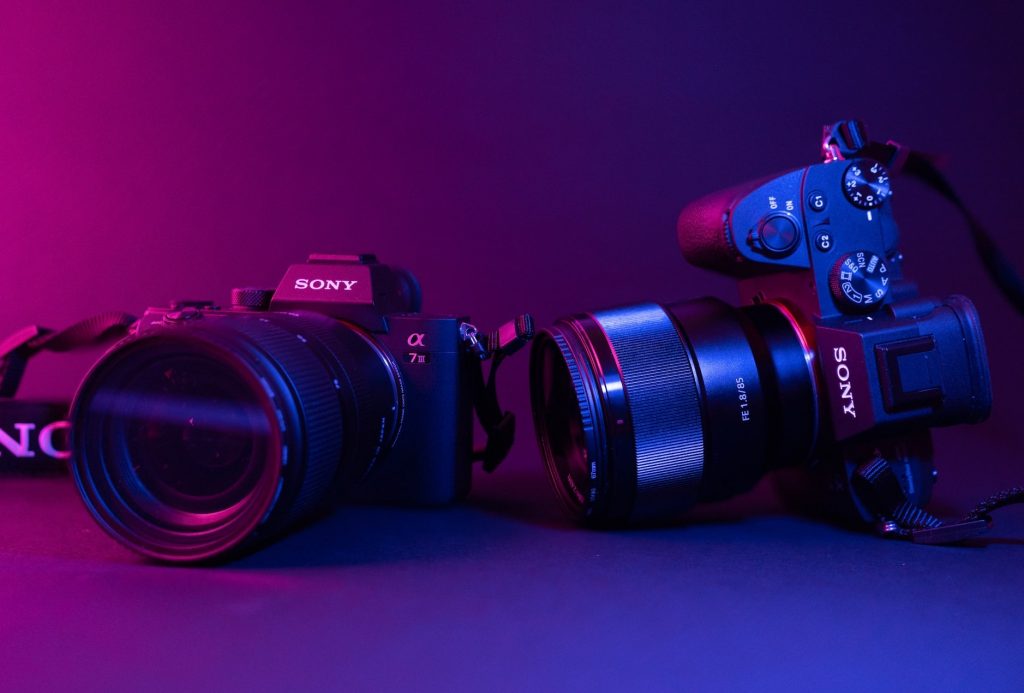 Sony mirrorless cameras are made primarily in Thailand and China.

Where Are Sony Alpha Cameras Made?

Sony Alpha Cameras are also made in Thailand and China. This Sony brand of cameras uses the Greek letter for alpha.

They are interchangeable-lens cameras with three imaging technologies and two mounts.

Where Is Sony A7 Made?

When searching for Sony a7 cameras online, you will notice a few manufacturers listed. This may depend on the specific model or the location you purchase it from.

Some of these manufacturers include the companies and countries of the following:

Where Are Sony Camera Lenses Made?

Sony lenses are made in Japan, Thailand, and China.

Lenses for Interchangeable-lens cameras are made in Thailand and China, while lens assembly also happens in China.

Where Are Sony Camcorders Made?

What Is Sony Camera’s History?

Here is a brief timeline of early events in Sony’s camera history from its beginnings to 2010:

To learn more, you can also read our posts on where Sony headphones are made, where the Playstation is made, and whether Sony is a good brand.

Sony cameras have been around since 1988. Nowadays, most Sony cameras are made in Thailand, China, and Japan. While Sony makes most of its own camera sensors in Japan, they are then shipped to factories for assembly.

When purchasing a Sony camera in the United States, you will likely get one manufactured in China or Thailand.