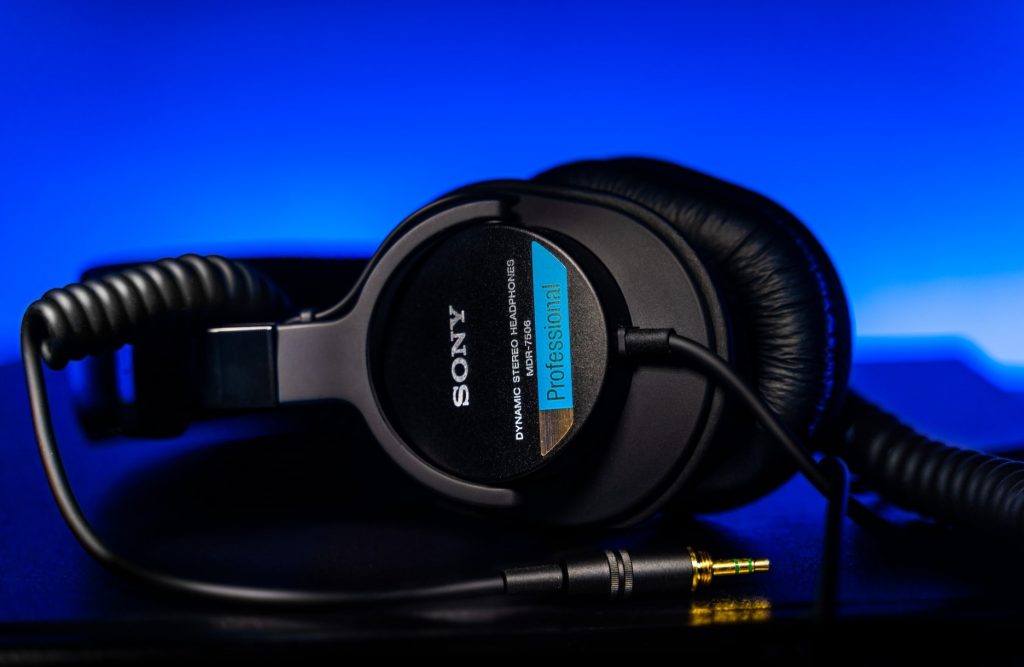 If you’re in the market for some new headphones, Sony makes many models. This company is known for having high-quality electronics.

Despite having a good reputation as a brand, where products are made can sometimes impact quality. So, if you’re looking for a new set of headphones, you might need to know: Where are Sony headphones made? If you’d like to find out, keep reading!

Where Are Sony Headphones Made in 2022?

Sony headphones are made in Japan, China, Vietnam, Thailand, and Malaysia, with the most significant production occurring in Japan and Malaysia in 2022. This company sells a wide variety of headphones, including high-end models. If purchasing headphones online, check the country listed under the manufacturer. When buying in-store, look over the product or packaging to find the manufacturer.

If you want to learn more about where Sony headphones are made, keep reading. I have all you need to know about this brand’s headphones, manufacturing, and how to spot fake ones!

In Which Country Are Sony Headphones Made?

Sony headphones are made in Asian countries, including Japan, China, Thailand, and Malaysia.

Sony Group’s Major Manufacturing Operations list notes the most significant production facilities alongside what they produce.

According to this, two factories were listed as significant headphone producers.

Are Sony Headphones Made in Japan?

Many Sony headphones are made in Japan.

This list includes, but is not limited to, the following Sony headphone models:

Does Sony Manufacture Headphones in China?

Some Sony headphones are manufactured in China, including the following:

Where Are Sony Wireless Headphones Made?

Sony wireless headphones are made in Asian countries such as Malaysia, Vietnam, Japan, and China.

One way to find out where your wireless headphones were made is to check the manufacturer listed on the product, the information booklet, or online.

For example, the Sony Wireless Headphones WH-CH510 on Amazon were made in Vietnam.

However, Sony WH-1000XM4 Wireless Noise Canceling Overhead Headphones were made in Malaysia.

Sometimes, the manufacturer is simply listed as “Sony.” This means it was produced in a Sony-owned or partnered factory.

In that case, check the packaging and the product itself for more information.

Where Is Sony WH-1000XM3 Manufactured? 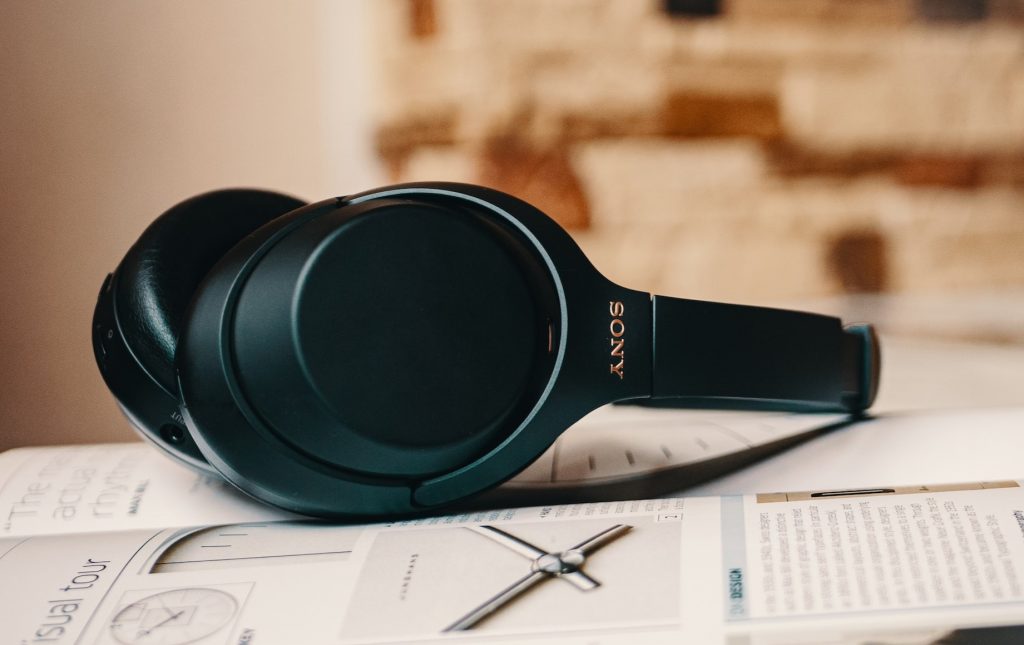 Sony’s WH-1000XM3 is manufactured in Malaysia. A factory in Penang, Malaysia produces almost 100 different models, including this one.

Where Is Sony WH 1000XM4 Manufactured?

As wireless headphones, they have Bluetooth technology. They tend to run a couple of hundred dollars or more and come highly rated.

When looking for the manufacturing location, most online product descriptions say “Sony.” To find where these headphones were made, refer to the packaging, paperwork, or product.

They are most likely made in Malaysia since other similar models are produced there.

Where Is Sony WH-1000XM5 Manufactured?

Sony’s WH-1000XM5 Headphones are made in Malaysia.

Where Are Sony Z1R Headphones Made?

Sony’s Z1R Headphones are made in Japan.

These are one of Sony’s more expensive, high-end headphones. They would more likely be used for music production and unsuitable for casual listening.

How Can I Tell If My Sony Headphones Are Real?

When purchasing electronics, you should make sure you’re not getting knock-offs.

Sony has some high-end, expensive electronics. So, if you’re planning to shell out big bucks for headphones, you need to know they’re real.

Here are some telltale signs that your Sony headphones are real:

Sony headphones sold from an accredited Sony supplier or the Sony store will be safe.

Beware of second-hand merchandise or lesser-known companies. If the company isn’t authorized or just looks sketchy, it’s best to avoid it.

Sony headphones are made in Asian countries. Sony’s top producing countries include Japan and Malaysia. However, it’s not uncommon to find Sony headphones made in Vietnam, China, or Thailand.

To find the manufacturing location of a product, look at the information online or the packaging before you buy it. It may also have a “Made in ___” on the product itself.