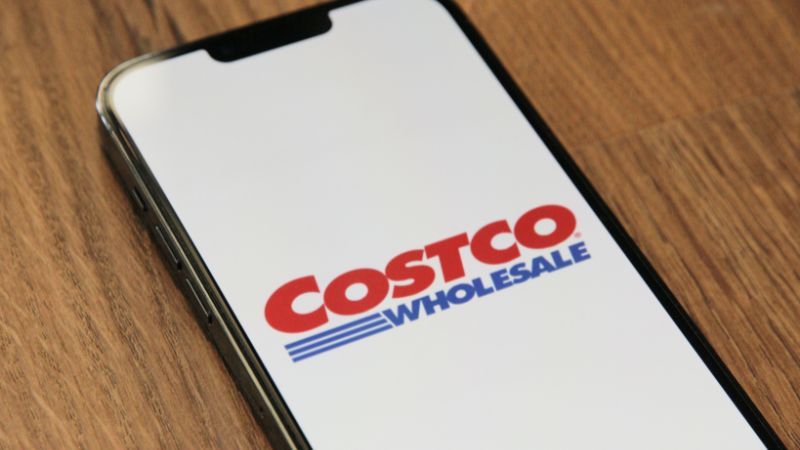 Since Costco opened its doors in 1983, it has expanded to become among the world’s top five most prominent retailers.

More specifically, Costco has stores in the U.S. and in other 11 countries across the globe. However, out of all these stores, some are bigger than others. So, which one is the biggest? Here’s all you need to know!

Table Of Contents show
1 Where Is the Biggest Costco in 2022?
1.1 Which State Hosts the Biggest Costco?
1.2 When Was Costco’s Biggest Store Opened?
1.3 What Makes the Salt Lake Costco Store the Biggest?
1.4 Where Is the Smallest Costco?
1.5 What Is the Busiest Costco in the World?
1.6 Which State Has the Most Costco Stores?
1.7 How Many Stores Does Costco Have Globally?
1.8 How Many Employees Does Costco Have?
1.9 How Much Money Do Costco Owners Make?
1.10 Who Owns Costco?
1.11 Conclusion

Salt Lake City is home to the biggest Costco warehouse in the world in 2022. Initially opened in 1994, this warehouse club store was expanded and is now housed in a 235,000 square feet space. As the largest warehouse, it also has the most exclusive features. Additionally, it also includes items that are not in other Costco locations.

Read on for more information about Costco’s largest store, its location, and the products stocked, along with other related facts!

Which State Hosts the Biggest Costco?

Costco’s biggest store is located in Salt Lake City, Utah. Apart from being the largest Costco store in the U.S., it’s also the largest in the world.

Utah has 11 Costco Warehouse stores, but the Salt Lake City one is different because of its size and the products in stock.

When Was Costco’s Biggest Store Opened?

In 2015, the store got an extensive remodel after the company launched a new concept. Costco claimed an extra lot north of the building and added 70,000 square feet of new space.

What Makes the Salt Lake Costco Store the Biggest?

Here are the reasons why the Salt Lake City Costco store is the biggest:

This location is this massive because it’s both a Costco Business Center and Costco Warehouse.

Because of its size, employees report that they walk up to 10 miles a day when moving around the store.

Since it’s the biggest store, the Salt Lake City Costco branch stocks more products compared to the other stores.

Where Is the Smallest Costco?

While Costco has an expansive Costco store, its smallest Costco branch is in Alaska. This Costco store was built in 1993 and was opened to test its performance in smaller markets.

Although the concept didn’t work, the Juneau Costco in Alaska is still around and provides an incredible shopping experience for locals.

What Is the Busiest Costco in the World?

While most people assume the busiest Costco is in a metropolis area like New York, Chicago, or Los Angeles, this is not the case.

Rather, out of all the Costco locations, the busiest one is on Oahu island, Hawaii. Statistics show that 1 in 4 residents on this island have a Costco card and are registered as members.

This store gets a lot of traffic due to the island’s population, and while there are four Costcos in Oahu, the Iwelei store brings in more annual revenue.

Which State Has the Most Costco Stores?

California has the most Costco locations, standing at 131. Texas has 33 locations, Washington has 32, Florida has 28, Illinois has 23, and New Jersey has 21.

How Many Stores Does Costco Have Globally?

As of 2022, Costco has 832 warehouse locations, which include the following:

How Many Employees Does Costco Have?

According to statistics from 2021, Costco had about 288,000 employees worldwide, with a majority of them in the U.S.

How Much Money Do Costco Owners Make?

Currently, Costco’s global earnings are expected to hit $200 billion by 2025.

Since most stores are in the U.S., Costco’s revenue is high in the country. More specifically, Costco stores in America generated $141.4 billion in 2021.

Costco is currently owned by Costco Wholesale Corporation, formed as a result of the merger between Costco and Price Club.

Since Costco is a publicly-traded company, it’s listed on NASDAQ. Because of this, the operations of the retail chain are usually decided by the shareholders and the executives.

Currently, the CEO of Costco is W. Craig Jelinek, and the company’s board chairman is Hamilton E. James.

To learn more, you can also read our posts on what is Costco, Costco’s business model, and the biggest Costco competitors.

Salt Lake City is home to the biggest Costco warehouse in the world. Originally opened in 1994, this warehouse club store was expanded and is now housed in a 235,000 square feet space.

As the largest warehouse, it also has the most exclusive features. Additionally, it also includes additional items that aren’t in other Costco locations. You’ll find items such as whole lamb and roasted pigs for sale. While Costco has 832 locations globally, this is a unique store.