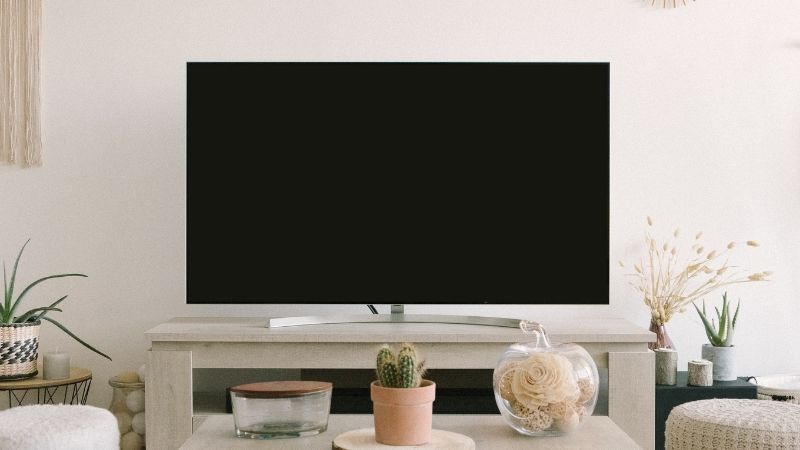 Are you looking to buy a new TV? If so, you’ve probably checked out some prices for various brands. You’re not alone if you have some sticker shock after seeing Sony’s price tags.

Currently, Sony is known for being more expensive than other TV brands, but there are many reasons for this. Keep reading to learn why Sony TVs are so costly and, ultimately, if they’re worth the price.

With so many electronic products on the market, companies must make a name for themselves. This is where branding comes in.

Sony is a brand that people recognize. Brands build trust and consistency over time.

So, when people see the Sony name attached to products, they are more likely to feel safe purchasing them.

Despite having many branches and subsidiaries, Sony sells electronics of all kinds under one single company name.

People see Sony products everywhere, from kitchen appliances to computers. Therefore, it’s easier for Sony to charge more for other devices such as TVs.

For example, if you were in a store and saw two TVs, certain aspects may sway your ultimate decision.

Let’s say one is a higher-priced Sony TV and the other is an unknown brand for slightly less. TVs are a big purchase, and that SONY name could guide your decision.

Aside from useful products, a company needs strong marketing to sell merchandise. It must appeal to a target audience, offering a product they need at the right time.

Sony appeals to a broad audience because everyone uses electronics, including TVs.

Therefore, its marketing tactics are diverse, just like its target consumers.

Sony spends a significant amount of money on research, development, and marketing.

When a company understands its market well, it can leverage that to create higher demand and increased prices.

3. Sony Has a Good Reputation

Sony has been around since 1946. For 70 years, the company has developed a reputation in the electronics industry.

This company has a long history of producing reliable, long-lasting products, and people know this.

As well, it’s a global brand and a leader in the tech sphere. Wherever you are in the world, you will most likely find Sony products.

Because of its widespread, positive reputation as a company, people are willing to shell out big bucks for Sony TVs.

Sony is constantly researching and updating its screen technology. This process costs money, which in turn increases the value of Sony TVs.

TV testing experts judged this competition and found that the screen technology was high-quality and lived up to the hype. 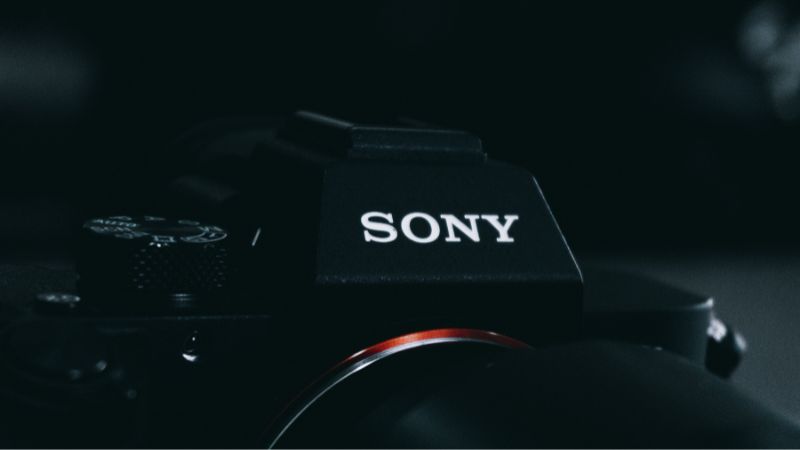 Sony prides itself on its high-performing TVs. People know that Sony TVs have excellent picture quality.

These TVs are fast, bright, and realistic, so the programs and video games come to life. Sony TVs handle motion well, so there shouldn’t be a lag or pixelation when watching.

As TV technology is advancing, they are also becoming thinner. Remember when TVs were cube-shaped and required stands?

Since flat-screen TVs have been on the market, Sony has worked to make them even thinner to look sleek and take up even less space.

In 2015, Sony released the Sony BRAVIA X900C, a TV so thin it rivaled the world’s thinnest smartphone at the time.

Sony continues to release thin TV models, and people are willing to pay money because they want large screens without the bulk.

Instead, they want something they can easily hang on their wall, like a painting that won’t protrude out from the wall.

7. Sony TVs Are Good for Gamers

Video gamers know that screen quality is crucial. Sony TVs are known for being suitable matches for video games.

Sony TVs are very responsive to gaming, and can keep up with modern games’ fast-moving, high definition.

Sony TVs are designed to last by using high-quality parts.

At the very least, Sony TVs last between 4-6 years. This is when it’s used at its highest settings continually. However, most people don’t have their TV on all the time.

When well taken care of and used at a normal frequency, a Sony TV can last 7-10 years.

Since the OLED panels are made by LG, Sony probably has to pay more for it, raising the price further.

A premium pricing strategy is all about maintaining a certain image for consumers. It creates a buzz around a brand and helps buyers see it as a luxury item of higher quality.

Consumers that are looking for premium products expect to pay these higher prices. Since Sony wants to maintain this image, the company prices TVs accordingly.

To know more, you can also read our posts on where are Sony phones made, is Sony a Chinese company, and SonyLIV.

Sony TVs are more expensive because the company has good branding, marketing, and a solid reputation. It has developed a line of premium products buyers can trust.

However, consumers are also willing to pay more because Sony’s TVs are long-lasting and high-quality. These TVs have advanced screen technology, creating a better viewing experience for programs and video games.