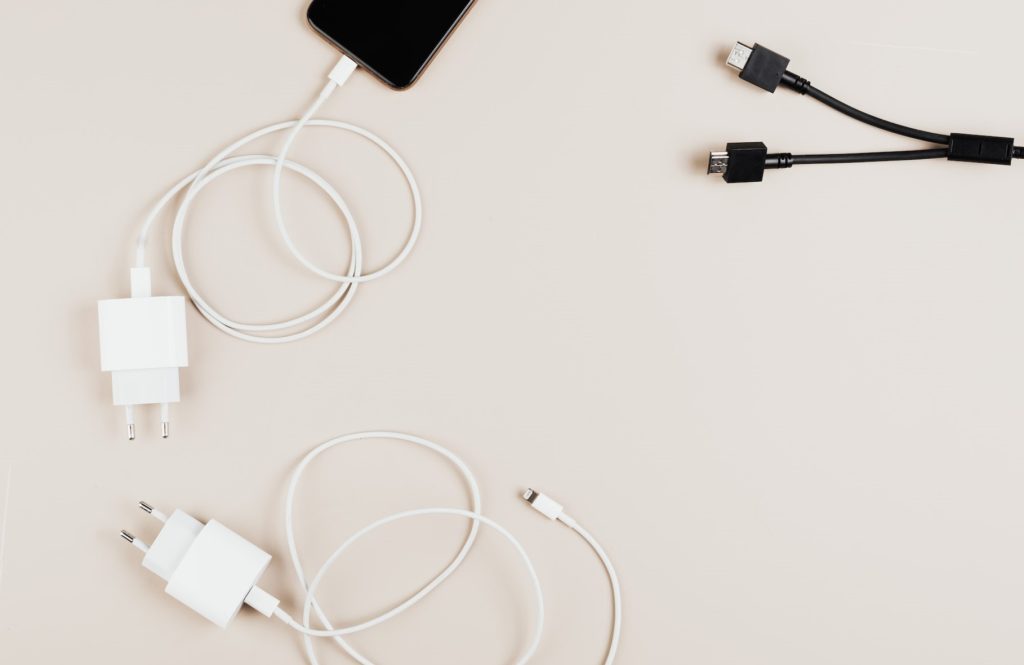 Did you recently purchase an Apple product and realize that there’s no charger in the box and want to know: why has Apple removed its chargers?

Well, I have been looking into this topic and have found multiple reasons why Apple has decided to remove the charger from its products, so read further to learn all about it!

Why Did Apple Remove Its Chargers In [currentyear]?

Apple removed its chargers to help reduce carbon emissions since the company has a goal of being carbon neutral by 2030 in [currentyear]. Additionally, removing the charger means that the boxes will be smaller, allowing more products to fit on one pallet, which can reduce logistical costs. Also, most people have a charger from previous purchases that they can use.

One of the main reasons Apple removed the charger from its products is to help reduce carbon emissions since Apple has a goal to be carbon neutral by the year 2030.

Furthermore, removing the charger will reduce  2 million metric tons each year, which is an incredible feat for just changing one thing about its product.

2. Products Can Be Shipped In Smaller Boxes

Without the charger being included with its products, the items can be shipped in much smaller boxes, which are also lighter in weight.

Furthermore, Apple did the math and realized that one pallet with smaller packaging meant that the company could fit over 70% more boxes.

Apple seems to be moving away from including a charger with its products in an effort to get more people to go wireless with charging devices.

Also, Apple may be going to become more involved in the wireless charging ecosystem, so removing a physical power-outlet charger could be the first step in the process.

4. Most People Have Chargers From Previous Purchases 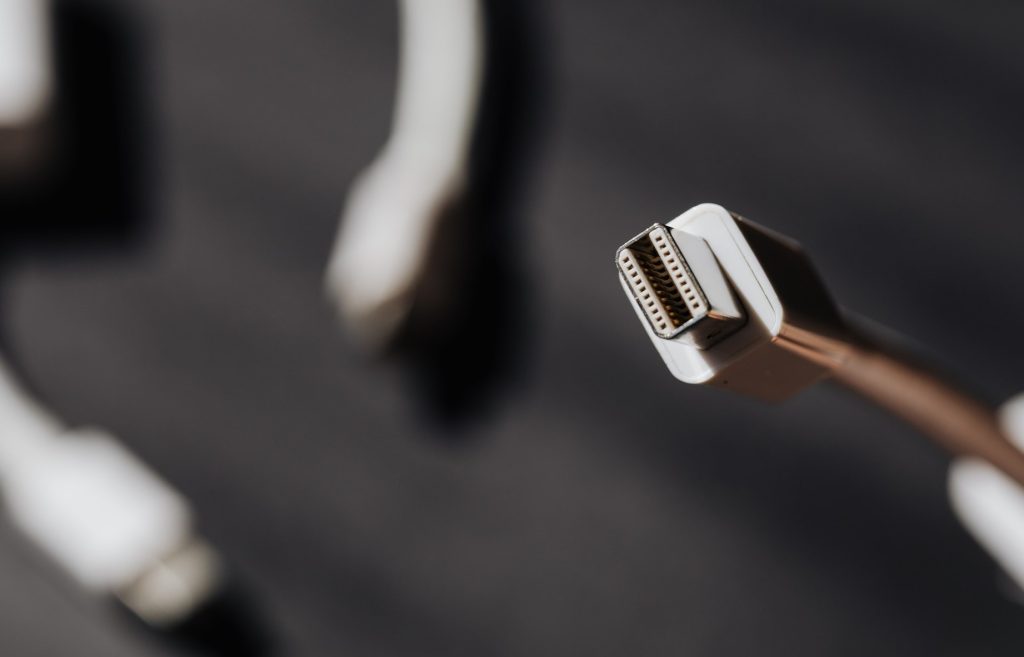 If you’ve been wondering why Apple removed chargers, one reason is that Apple believes most people purchasing new products have Apple products at home that already have chargers.

Therefore, what would be the point of including another charger when people likely have multiple chargers already? This is why Apple only included USB Type-C for lightning cables.

During these difficult times, Apple is trying to find ways to keep the retail costs of its products similar since a big price increase would lead to less demand.

For example, since the newer iPhone 12 comes with OLED, better cameras, and mmWave, that added a cost to the iPhone.

Therefore, removing the charger was a way to negate the additional cost of those improvements and keep prices reasonable.

Since removing the charger means that Apple can package its products in smaller boxes and fit more boxes on a pallet, it is reducing the logistical costs associated with production.

Therefore, profit margins would not be affected by the improvements made on newer iPhones since logistical costs are going to be reduced.

Apple has already saved over $6.5 billion by removing the chargers from the Apple boxes, so Apple is saving billions each year just by taking this one step.

Furthermore, saving billions by removing chargers means more money can go into developing the next iPhone or iPad and other accessories for Apple products.

When Did Apple Remove Chargers?

Apple removed the charger from its products in 2020, which is when the company released the iPhone 12.

Additionally, this was the first time an iPhone was sold without a charger and only with the charging cable.

Additionally, Apple said that most people already have an iPhone or own other Apple accessories that came with a charger, so there was no need to add a product customers likely have at home.