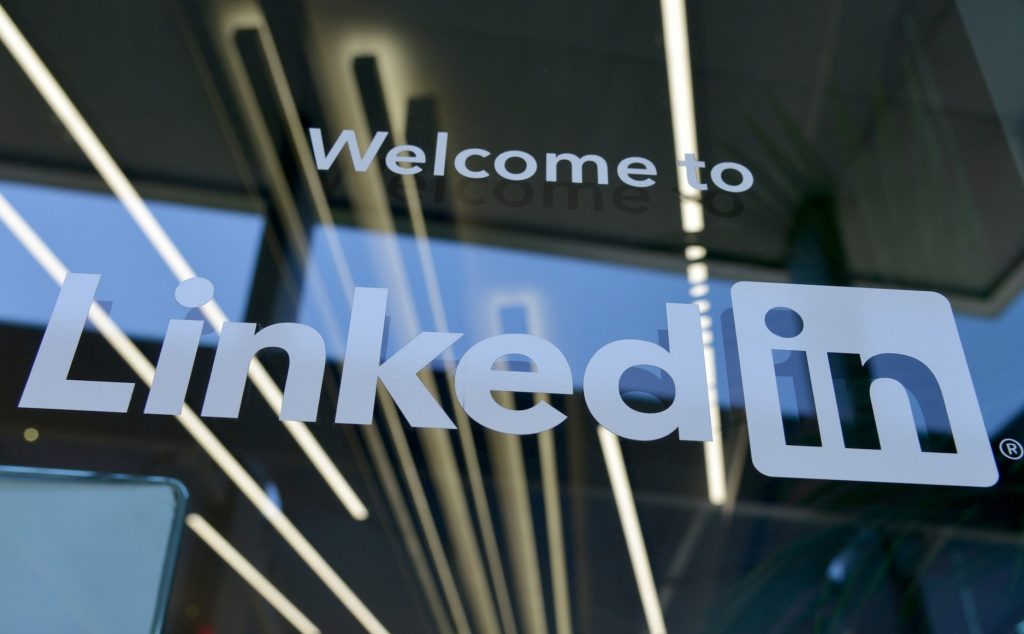 Microsoft has purchased a lot of different companies over the years for countless different reasons. In 2016, Microsoft decided to buy LinkedIn, but for what reasons?

Well, if you are reading this, you’re likely looking for the answer to this question. Luckily for you, this article has 9 different reasons as to why Microsoft decided to buy LinkedIn, so keep reading!

Why Did Microsoft Buy LinkedIn?

1. Microsoft Has the Cash to Spend

As you may already know, Microsoft has the cash to spare. In fact, Microsoft is currently the richest company in the world.

So, spending a few billion dollars here and there won’t exactly put a damper on the large company, especially if it brings in more business.

Later on, you will read about how a large company such as Microsoft actually needs to spend its money on different things in order for its business to continue to grow.

2. LinkedIn Has Over 700 Million Members

Any company, whether it’s large or small, isn’t likely going to turn down the chance to gain more consumers.

As of January 2021, LinkedIn has approximately 738 Million members, some of which may not have heard of Microsoft until LinkedIn was purchased by it.

These members are spread across 200 countries, with United States users making up nearly a quarter of the total.

The professional social network secured revenue of $12.32 billion in the year, 2020. LinkedIn’s total number of members represents 13% of the global population aged 18 and above.

Overall, this is another great reason why Microsoft decided that it would be a good idea to obtain LinkedIn for themselves.

The purchase of LinkedIn strengthens Microsoft’s position in the enterprise market segment.

It would make little sense for Microsoft to invest in a consumer social media site such as Snapchat when the company’s main focus is on the enterprise space.

MS has been talking about building its social presence for quite a long time, so its purchase of LinkedIn will begin to give it an entry to social media.

4. There Is Pressure for Microsoft to Spend Its Money

Yet another reason why Microsoft purchased LinkedIn is that, at that time, it was sitting on more than $100 Billion in cash and short-term investments.

This large amount is a big weight on its balance sheet and therefore creates pressure to spend it. Besides, it’s better to spend it rather than to lose it.

5. LinkedIn Is Strong on Mobile Devices, Unlike Microsoft 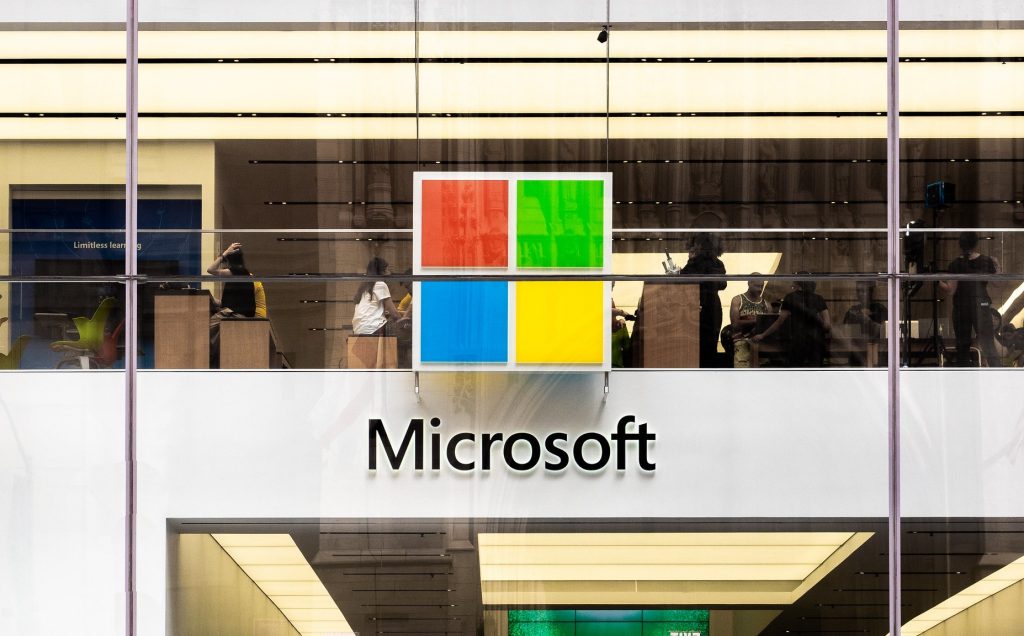 LinkedIn is quite strong on the mobile side of things, whereas Microsoft has continued to maintain its weakness in this area, even though there have been multiple attempts to grow.

So, Microsoft could build on this strength and adapt it to its other assets, such as its popular Office 365.

Since Microsoft has purchased LinkedIn, it will become a central professional profile that will be available within Outlook, Skype, Office, and Windows.

Not only does Microsoft want to turn LinkedIn profiles into a central identity, but there are even ideas regarding Cortana, a voice assistant.

In effect, Cortana could assist in providing context to the people that you meet professionally.

Microsoft has spent a lot of money to ensure that you are never unprepared for any of your meetings.

Cortana works similar to the popular and well-known, Siri. It can tell you basic information about your calendar, missed calls, and emails.

In the nearby future, hopefully, this assistant will help you with your more complicated tasks, providing you with intel on your business relationships.

Just five years after Microsoft announced its intent to purchase LinkedIn for more than $26 billion, the business social network surpassed $10 billion in annual revenue for the first time.

LinkedIn makes money from both subscriptions and advertising, which makes it a testament to the power of multiple revenue streams.

8. Microsoft Wants to Keep Apple and Google Out

Both Google and Apple are of wanting to gain more customers, which is why Microsoft would jump on the opportunity to purchase LinkedIn.

Overall, the integration of Microsoft and LinkedIn will likely create a more seamless networking experience to catch the interest of more users from traditional social media platforms.

A company like Microsoft never seems to have enough employees, as it has many reasons to have an abundance of workers.

With purchasing LinkedIn, of course, there are so many employees that get brought over from LinkedIn and put on Microsoft’s team.

There is an endless amount of reasons why Microsoft does what it does. As for purchasing LinkedIn, it’s safe to assume that MS assumed it would be excellent for its business.

Some great reasons are that LinkedIn will help MS to expand its business, make money, gain consumers, strengthen its position in other segments, spend its money, integrate different services, increase revenue streams, gain employees, and so much more.