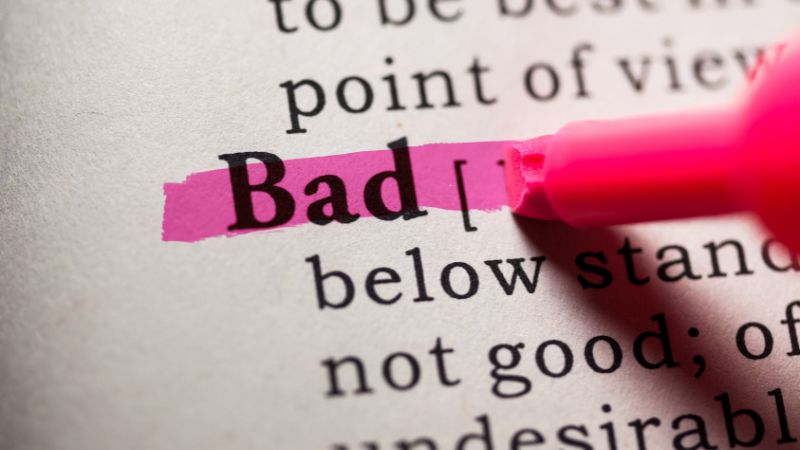 Bixby has been available for several years, but it still struggles to shake off the negative first impression the company created when it first launched.

Even after several updates, improvements and refinements, it‘s still considered bad. But why? Here are some of the top reasons why Bixby’s reputation came to exist!

Why Is Bixby So Bad?

1. It Suffered From the Reputation of S Voice

Unfortunately, S Voice didn’t live up to the company’s or users’ expectations and was ultimately discontinued.

When Bixby came into the fold, it was considered a rebranding that carried the same flaws.

2. It Has Lower User Numbers

Virtual assistants depend on machine learning for their functionality, meaning they collect information and use it to improve.

For example, when you ask a question for the first time, it’s going to grab some basic information for an answer.

If you do this enough times, the assistant gets better at answering the question and can give more detailed or relevant results.

Now take this and apply it to millions of users, and you can understand why an assistant with this kind of coverage would improve faster.

Unfortunately, Bixby does not have the same kind of widespread use as something like Siri, so it isn’t as good with certain tasks, especially if they’re online.

This gap is most evident when comparing it to Google Assistant, which leverages its parent company’s online dominance.

At this point, Bixby is considered the best option for giving more control over the device, e.g. using a feature like Bixby Routines, but that’s about it.

Bixby was launched in 2017, while Siri had already been around for about 6 years, ironing out its kinks and expanding its user base.

Bixby’s other major competitors, Alexa and Google Assistant, also launched before the app’s release and had spent that time improving.

As we’ve mentioned above, these services work using machine learning, so time is a valuable asset to pull ahead.

It also didn’t help that all three competitors were companies with access to huge amounts of data just by user numbers alone.

At launch, this created a situation where Bixby was the obvious choice for last place and, despite making significant strides in recent years, has failed to shake this perception.

4. It Doesn’t Stand Out Immediately 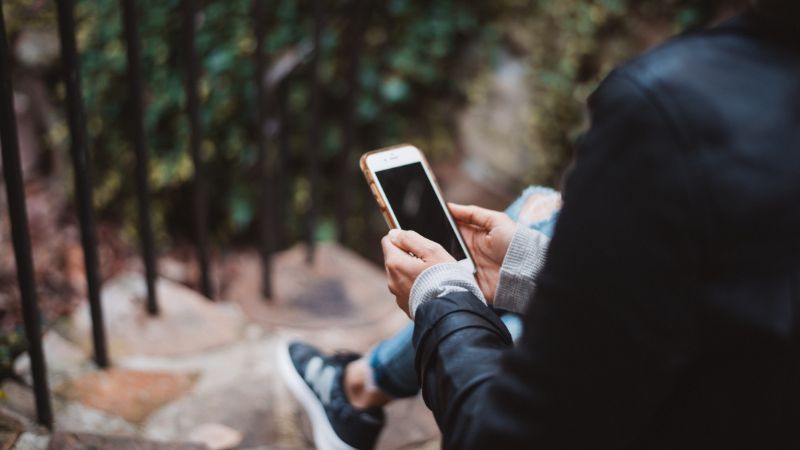 When Bixby released, other virtual assistants had already established themselves and were thriving due to brand loyalty.

Unfortunately, Bixby didn’t immediately get users’ attention or provide a compelling reason why they should choose it over the other sophisticated virtual assistants.

Overall, it seemed to many like Samsung was trying to jump on a bandwagon, and customers didn’t see Bixby’s immediate utility, so they ignored it.

5. It Suffers From Awkward Button Placement

Some of the first Galaxy devices that had Bixby also came with a physical button to activate the assistant, but users agreed that it was positioned awkwardly.

The button was right below the volume buttons, meaning it was easy to hit on accident and bring up the service, something that got frustrating.

These days, the Bixby button is placed on the side key and is given priority over the power menu, so people that aren’t used to Samsung devices might still call it up without intending to.

In addition to being included as a hardware button on early devices, users couldn’t re-map it, so it launched something they actually wanted to use.

Users created software tweaks that went around this restriction and Samsung kept releasing updates to override them.

It got so bad that a market emerged for cases that covered up the button so that users never had to deal with it again.

In the end, Samsung eventually allowed users to remap the key, but by then it was too late and people were already turned off from the service.

7. It’s Difficult to Turn Off

While Bixby now allows users to remap the button and use a different assistant if they want, the settings to do this aren’t intuitive and it’s not obvious that it’s an option.

Moreover, even if you turn its presence down to where you might never interact with it again unless you go looking for it, it’s still always present if it came with the device.

For this reason, many users have the same perception of Bixby that they have towards bloatware, further damaging its overall reputation.

Based on the past few sections so far, it’s clear that Samsung initially introduced Bixby with an aggressive push.

However, because it didn’t immediately do enough to distinguish itself in its users’ eyes, they felt like the push was unwarranted and the product was weak.

This isn’t unique to the assistant, because it was also the downfall of products from major tech companies such as Google+.

9. It’s Too Sensitive by Default

One of the most persistent complaints about Bixby that’s still present today is that the service’s sensitivity is too high out of the box.

This creates the same frustration as the original button that made it too easy to activate the service accidentally.

Based on the findings of independent consumer rights groups, the privacy policy on Bixby isn’t clear as to what happens to user data.

This creates apprehension among its users, especially considering the substantial volumes of data and permissions it has access to on a regular device.

Most of the reasons why people think Bixby is bad have to do with the first impression it made at launch. While it has changed significantly from what it was at the time, the reputation still lingers.

For example, Bixby came on a physical button that wasn’t re-mapping and users were immediately turned off by this. It was also less advanced at the time because it came out long after competitors like Siri, which had spent years improving via machine learning.