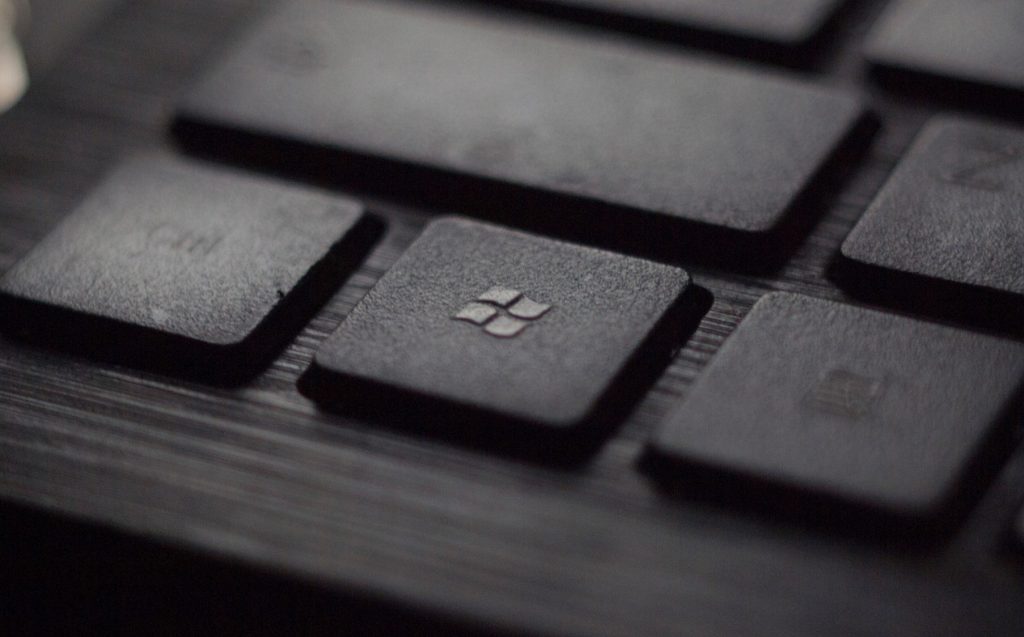 Microsoft is a very well-known company that has mixed reviews. Furthermore, the company does have its good moments and has some great products to offer. However, many people dislike it, and they have some excellent reasons to do so.

If you are reading this article you are likely looking for more reasons to dislike Microsoft or are trying to see what others do not like about the company. I was curious as well so I did some research, and here are 9 reasons why people are not so pleased with the company.

Why Is Microsoft So Bad?

Microsoft is known by many as one of the biggest “me too” companies. Meaning that it almost creates nothing on its own.

Furthermore, the company tends to make copies of everything that every other company makes, and then uses its monopoly powers to try and destroy the original.

2. Microsoft Makes Changes To Its Programs That Users Do Not Like.

There are many cases in which Microsoft has made changes to its programs that its users just do not like.

Surely, removing features that many adore, and replacing them with less functional things cannot be very helpful in the company’s success.

On top of that, when Microsoft finally makes necessary changes, more often than not, the company does not communicate them to its users.

In the next section, you will read more about the company’s lack of communication.

3. Microsoft Is Not Good At Communication.

As the years go by, communication seems not to be one of Microsoft’s strong suits. We see this, especially in the last few years.

For example, the Windows 11 announcement was a great example of poor communication from the company.

However, it is important to note that Microsoft deserves some credit for creating a more secure OS with new features such as Secure Boot and TPM 2.0 chips.

Furthermore, the company did alright at explaining which Windows 10 PCs would be eligible for a free upgrade.

However, it does not help that the company’s PC Health Check app was supposed to tell Windows 10 users if their PC could upgrade to Windows 11 or not.

Unfortunately, the first version of the app could not tell its users why their Windows 10 PCs didn’t meet the system requirements for running Windows 11.

This then left Microsoft employees to do damage control on Twitter.

Additionally, when you find yourself needing to reach out to Microsoft employees on social media to get more information about a brand new OS, this is your first red flag.

4. Microsoft Has Too Many Similar Tools.

Microsoft creates a lot of the same tools for many of its products, which makes people confused about which one they need to use.

A great example of this is Microsoft Teams, this is because there are a plethora of other options for people to choose from that have a lot of similar features.

5. There Is An Unnecessary Storage Consumption When You Use Microsoft. 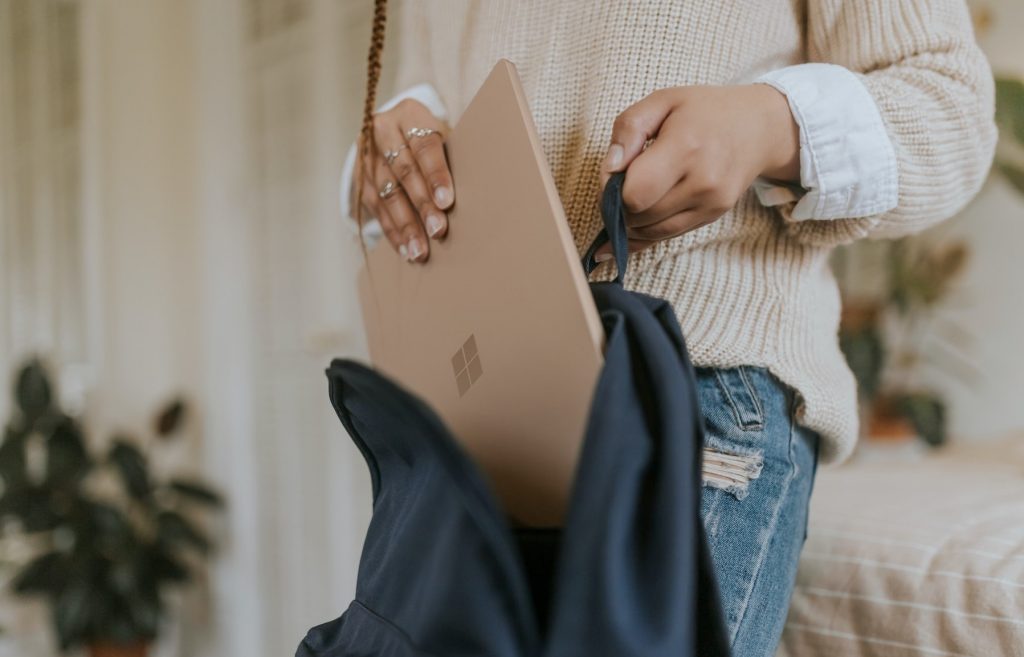 With Microsoft, there is sometimes an unnecessary amount of storage consumption when you use its programs.

Sometimes this problem can be a result of Windows 10 because the operating system is designed to constantly be connected and always up-to-date.

Furthermore, some even believe that this operating system is the most data-hungry version of Windows yet.

Many Microsoft users are concerned about the security implications when their work is stored in the Cloud.

This is because centralized services are certainly a tempting target for hackers as they can find all of the information they need, conveniently, in the same place.

7. Microsoft Can Be Pricey.

Despite the lowered costs of being modern and not having to ship out disks anymore, Microsoft seems to always be jacking up the prices of something that it has to offer.

Additionally, whether it be its computer programs such as Microsoft 365, or even its electronic devices, valuable customers never seem to get a break from high costs.

For your Microsoft programs and devices to be up-to-date, you will need to have a connection to the internet because it runs off of an internet Cloud-based system.

So, if you do not have access to the internet or you experience frequent downtime, you are most likely going to have some struggles.

It is to be noted, though, that Microsoft does have some built-in desktop versions which are intended to be used for some time offline.

Then, when the user can gain access to the internet again, their files can be uploaded and synced to the cloud.

However, many of its users report problems restoring their access, and with software de-registering itself.

When new software is released onto the market, many business owners often get excited about the benefits only to discover that their computers are not compatible.

Unfortunately, this leaves you with only a few options which are usually to switch to another operating system or upgrade your computers.

To know more, you can also read our posts on Microsoft Outlook, Microsoft OneDrive, and why Microsoft is so successful.

There seems to be an endless amount of reasons why many people are convinced that Microsoft is so bad.

Just some of these major concerns are security, storage consumption, compatibility problems, the need for an internet connection, lack of communication, the fact that everything the company has to offer is overpriced, there are too many similar tools, and the list goes on.