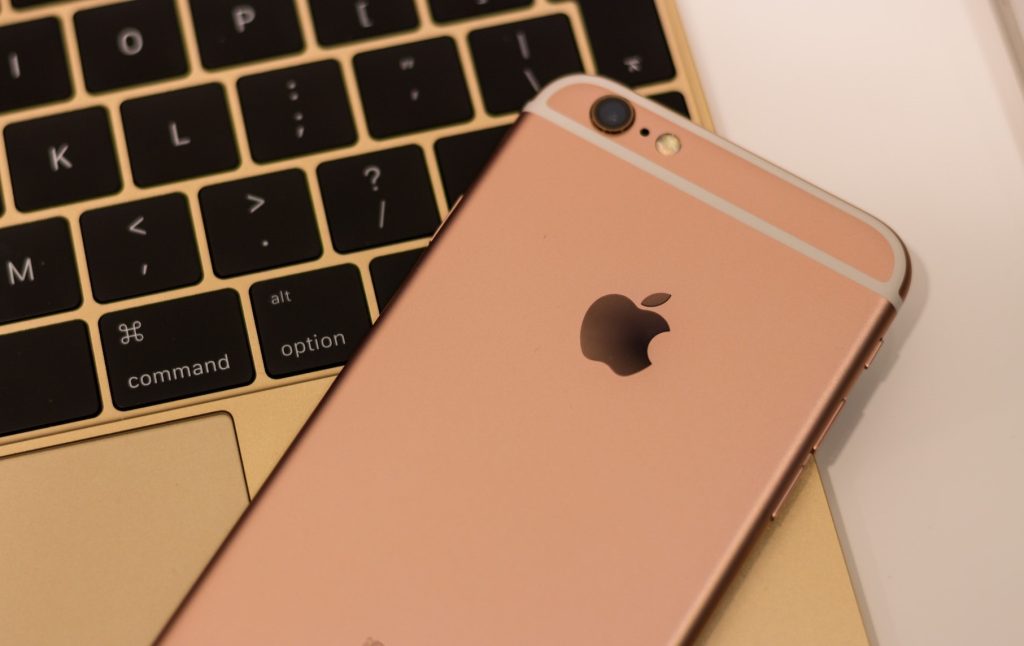 The iPhone is Apple’s most popular product, but have you been wondering, will Apple stop making iPhones at some point?

If so, read below to find out the answer to that question and so much more!

Will Apple Stop Making iPhones In 2022?

In 2021, Apple discontinued several models of the iPhone to make way for new releases in 2022. Therefore, while Apple is discontinuing some of the iPhones, the company is not going to stop making the iPhone altogether and continues to be developing the newest iPhone as we speak. However, there will likely be more iPhones Apple stops making in 2022.

Do you have even more questions about Apple and iPhones, such as which iPhones will be discontinued? If so, keep reading because I have a lot more to tell you about!

Is Apple Going To Discontinue The iPhone?

Furthermore, other iPhones will likely be on the chopping block in 2022 after the newest iPhone is released, including the iPhone 13 Pro and iPhone 13 Pro Max.

That being said, the products Apple discontinued can still be purchased through other sources, including Amazon, however, Apple Stores and Apple’s website will no longer sell them.

Apple will continue making iPhones until the company finds a better product to replace the iPhone, but at this point, no one knows when or what could lead to that decision.

For example, the best Apple expert in the world, Ming-Chi Kuo, expects that by 2032, Apple will stop making the iPhone altogether as a new product will replace it.

Further, Kuo believes that the device that will make the iPhone obsolete will be an augmented reality device and that AR will become our future, but this is pure speculation at this point.

Therefore, Apple will keep making iPhones for the foreseeable future, until it doesn’t become profitable anymore or until a better product is developed to replace the technology.

What iPhones Are Being Discontinued In 2022?

While it hasn’t been announced yet which iPhones will be discontinued in 2022 after the iPhone 14 drops, it’s rumored that it’ll be the iPhone 13, such as the iPhone 13 Pro and Pro Max.

Also, it appears that the iPhone SE 2020 will be discontinued, which is the cheaper flagship iPhone that Apple sells.

What Will Replace iPhones? 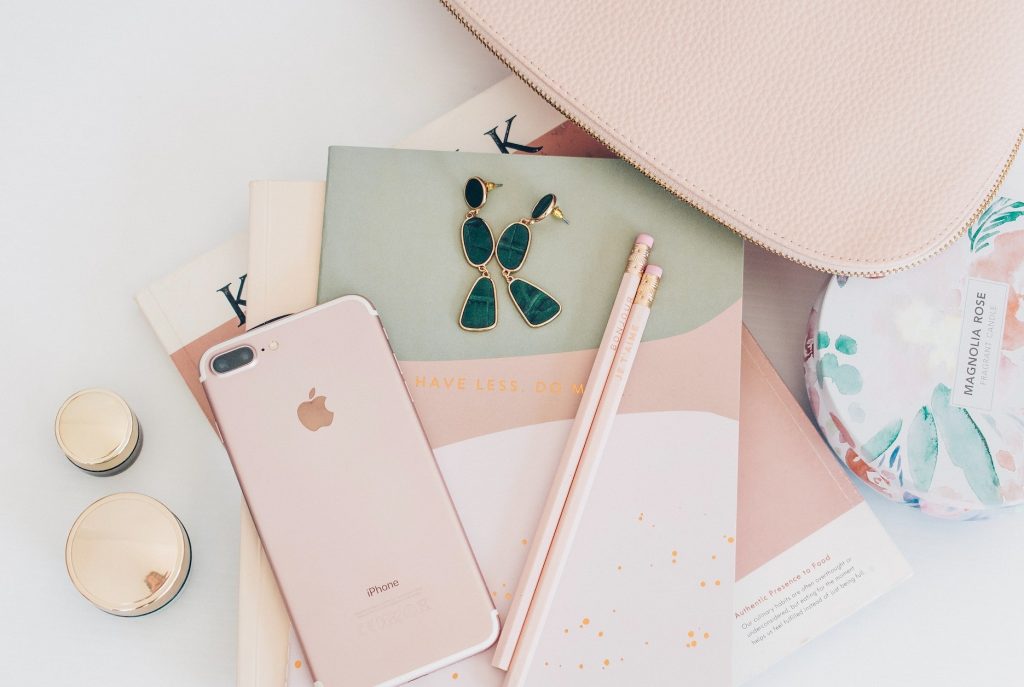 It’s believed that an augmented reality device will replace iPhones, which could be an AR headset, although it wouldn’t happen immediately.

Furthermore, there are many rumors about what will replace iPhones and make the iPhone obsolete, but it’s expected to happen by 2032 according to most tech-industry experts.

What Phones Does Apple No Longer Support?

Apple is no longer going to support the iPhone 7 or iPhone 7 Plus once it releases iOS 16, which has upset many people, and Apple faced a lot of backlash over this decision.

In addition, the iPhone 6S, iPhone 6S Plus, and iPhone SE will no longer be supported once iOS 16 releases to the public.

Consequently, this means that people will have to upgrade their devices to get further iOS system updates and features.

When Did iPhone 14 Launch?

The iPhone 14 series of phones that Apple developed launched on September 7, 2022.

What Is The Future Of The iPhone?

The future of the iPhone in the short-term means we’re going to have bigger and better display screens along with significantly improved cameras.

However, long term, we are looking at a future where the iPhone will become obsolete and be replaced with augmented-reality devices, such as headsets and glasses.

In addition, we expect that more Apple Watches, AirPods, and vehicles with CarPlay will be a part of the future but at this point, we will have to wait and see.

Will There Be An iPhone 15?

Furthermore, although we don’t know many details as to what the iPhone 15 will include, it’s expected to be similar to the iPhone 14.

Therefore, we expect that the iPhone 15 will have a 6.1-inch screen to start, then an iPhone 15 Max with a 6.7-inch screen, and then two different Pro models such as Pro and Pro Max.

However, since we don’t have further details on the iPhone 15 which is likely in development right now, we can only assume it’ll be comparable to the 2022 iPhone 14.

To know more, you can also read our posts on whether your Apple Watch will work without an iPhone, who designs Apple products, and why Apple Pay declined.

Apple is not going to stop making the iPhone until better technology comes along to make the iPhone obsolete, which industry experts expect to happen by 2032.

For example, augmented reality devices could be the future, including AR headsets and glasses, but until then, Apple will continue making the iPhone starting with the new iPhone 14 release.