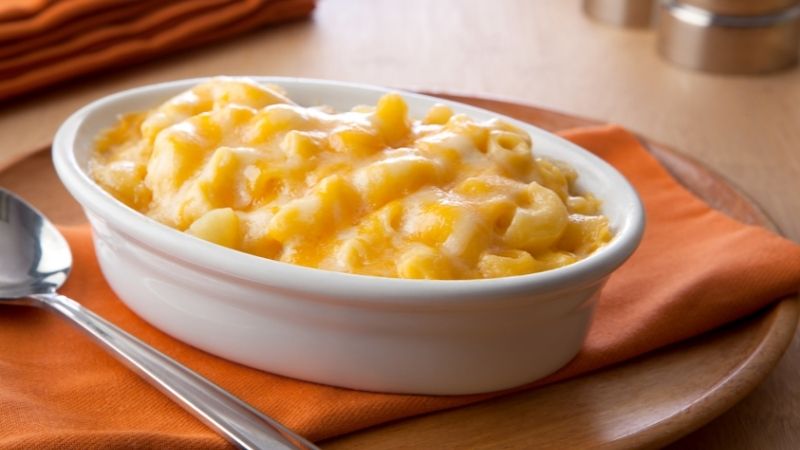 Mac & Cheese is a staple in many homes across the United States, it makes for not only a great lunch but also a great dinner that the whole family is going to love.

You might be wondering what kinds of mac & cheese Trader Joe’s has, where you can find it in the store, and whether or not it has a vegan or gluten-free option.

This article answers these questions and more. Here are 10 things you need to know before buying Trader Joe’s mac & cheese!

While Mac & Cheese is traditionally made with things like milk, butter, and cheese, there is another option for those who cannot eat those ingredients.

Trader Joe’s has vegan mac & cheese made with coconut milk and butternut squash for creaminess.

Consumers say it is so good with a little bit of nutritional yeast mixed in.

Luckily, Trader Joe’s has gluten-free mac & cheese, and according to reviews, it is pretty similar to regular mac & cheese.

However, customers do say that the pasta isn’t quite as tender as they would like.

Unless you need or want gluten-free mac & cheese, one reviewer says that you should just stick to regular mac & cheese.

3. Some of Trader Joe’s Mac and Cheeses Come Frozen

Listed here are the kinds of mac & cheese dishes that you can find in the Trader Joe’s freezer section from best to worst, according to customer reviews:

4. Trader Joe’s Does Not Make Its Own Mac and Cheese

Trader Joe’s does not have its own factory where it manufactures its own products. Instead, it gets its items from other well-known companies across the United States.

This could explain why some of Trader Joe’s products are very similar to ones that you have tried from rivaling grocery stores.

5. Trader Joe’s Mac and Cheese Is Quick and Easy to Prepare

On a busy weeknight, isn’t it true that we don’t want to spend hours slaving away in the kitchen? Luckily, Trader Joe’s has a solution.

Starting with its boxed mac & cheese, which is similar to other brands that you may have tried.

All you need to do is cook your noodles and add in the cheese, butter, and milk as the package directs.

As for its frozen mac & cheese, just set your oven to the correct time as stated on the package, then add it to the tray, and wait for your mac & cheese to get bubbly and hot.

6. Trader Joe’s Has Other Pasta to Choose From Besides Mac and Cheese 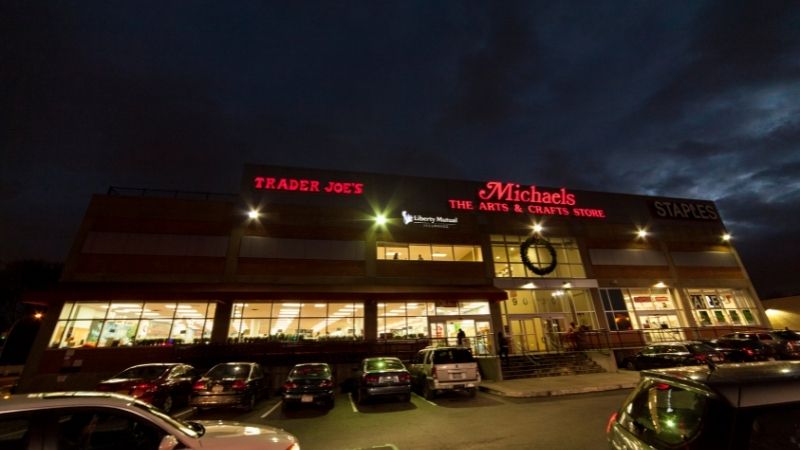 There are many other kinds of pasta to choose from at Trader Joe’s besides mac & cheese.

Such as ones pre-made with sauce and ones that you will need to cook yourself and add your own sauce.

These are as follows:

Trader Joe’s has some pretty decent boxed mac & cheese, which can be found in the dry pasta aisle.

According to reviews, Trader Joe’s  Wisconsin Cheddar Macaroni & Cheese is not bad, but customers do wish it was creamier.

As a tip, you can try adding some extra creamy components such as shredded cheese, cream cheese, or even just some extra milk.

8. Trader Joe’s Has the Ingredients to Make Mac and Cheese at Home

Sometimes all we need is a nice comforting bowl of homemade mac & cheese. Luckily, Trader Joe’s has everything you need to make it yourself at home.

Trader Joe’s even has a simple recipe for homemade mac & cheese on its website. The basic items you need for mac & cheese sauce are as follows:

Thankfully, all ingredients can be conveniently found at your local Trader Joe’s.

If you are looking for the perfect snack that is crunchy on the outside and gooey on the inside, then look no further than in Trader Joe’s freezer aisle.

You’ll want to grab some of Trader Joe’s Mac & Cheese Bites the next time you find yourself at the store.

According to consumers, air frying them is one of the best ways to cook them!

Not only do they come out with a perfect crispy outside and cheesy, gooey inside, but they are ready in about 10 minutes.

According to one consumer, Trader Joe’s Butternut Squash Mac & Cheese is one of the best-frozen mac and cheeses they have ever had.

Although the cooking time is a little bit longer than your average frozen mac & cheese, it is well worth the wait.

To learn more, you can also read our posts on the things to know before buying Trader Joe’s cheese, dips, and ice cream.

I think we can all agree that mac & cheese is one of the best comfort foods that you can get, and though it’s not exactly healthy, we all need a good mac & cheese fix every once in a while.