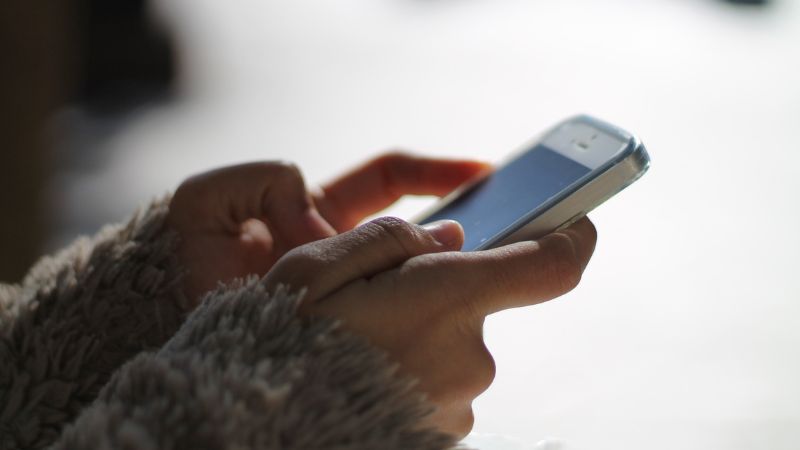 Do you have Verizon and have wondered what *228 means, and how this particular code works? Do you have other questions related to *228?

If so, continue reading because I’ve been researching this topic and have found a lot of useful information for you!

*228 Verizon was used on Verizon’s 3G devices to update the Preferred Roaming List or PRL, and it was recommended every 3 months or when you switched price plans. Furthermore, it was used to activate other 3G devices. However, dialing *228 does not work on either 4G LTE devices or 5G devices from Verizon as of 2022.

Are you looking for additional details about *228 Verizon, such as how it works? Well, keep reading below to find out other details and facts I’ve discovered!

Previously, Verizon customers could dial *228 from their Verizon phone to begin the update to the Preferred Roaming List, which is called PRL.

This is the software behind your ability to roam on the Verizon network.

At the time, Verizon recommended that customers dial *228  around every three months or every time a customer changed their plan.

Once you dial the number, you would press option 2, which allowed you to update the roaming capability of your device, and after it finished updating, a confirmation message could be heard.

Furthermore, there would be a confirmation of the update on your screen so you would know once that update had finished.

What Were the Benefits of Dialing *228 Verizon?

If you had a 3G device, you could get several benefits by just dialing *228 occasionally to update your Preferred Roaming List, including:

If you still have a 3G device and have tried to dial *228 Verizon and it’s not working, there are a few different reasons why this could be happening, such as:

If you’re trying to dial *228 Verizon and it’s not working, then potential fixes for the *228 errors would include that you try to move to a location where you have 3G coverage.

Also, you can try to remove your SIM card and reinsert the SIM card to see if that helps as your phone could have lost connection to the Verizon network.

Verizon is ending service for 3G devices at the end of 2022.

Therefore, once Verizon shuts down the 3G network at the end of 2022, you won’t be able to dial *228 anymore since everyone will need to move to either 4G or 5G.

What Is the Code to Update Towers for Verizon?

If you want to update the towers for Verizon, the code is *228, which is how you can update your 3G device to connect to the local towers that Verizon has within your area.

Furthermore, you’ll need to press “2” when you’re prompted and that begins the update to the Verizon towers.

However, the update to the Preferred Roaming List can take up to 2 minutes to complete, so be patient while your phone performs this action.

To learn more, you can also read our posts on how to avoid line access fees Verizon, how to forward calls on Verizon, and preferred network type Verizon.

*228 Verizon was used on 3G devices to perform a Preferred Roaming List update or to activate the devices, and it was suggested you perform this update every three months.

Furthermore, the update could give you better cell phone reception, make your voice calls more clear, give you better roaming coverage, and improve the Verizon network connection.