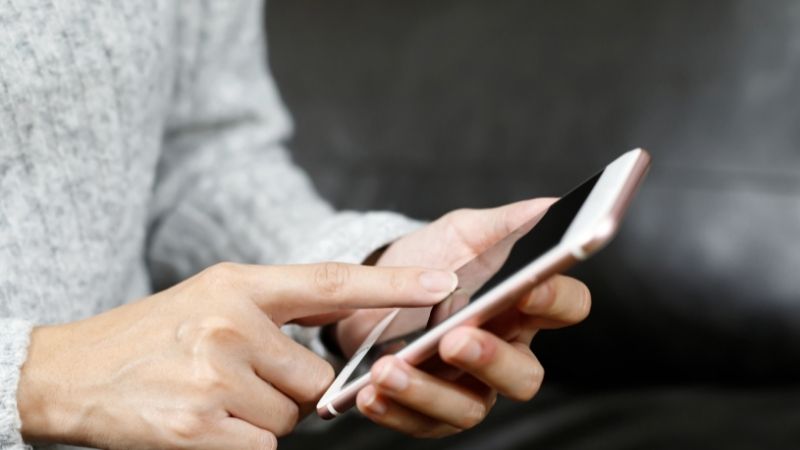 You’ve probably heard of MetroPCS before, but have you wondered what company is behind it? If so, maybe you’ve wondered if T-Mobile owns MetroPCS.

If so, keep reading, because I’ve been looking into this topic and have found out the answer to that question and much more!

Does T-Mobile Own MetroPCS?

T-Mobile is the parent company of MetroPCS, which is now known as Metro by T-Mobile. T-Mobile has been the parent company since 2013, and Metro customers have been on the T-Mobile network since then. However, the major difference is that Metro is a prepaid cell phone service with no annual contract, whereas T-Mobile is a mostly postpaid service in 2022.

Do you want to know what the differences are between MetroPCS and T-Mobile, or have other questions? Well, don’t stop reading yet, because I have even more information to share with you!

What Is the Difference Between T-Mobile and Metro by T-Mobile?

There aren’t a lot of differences between T-Mobile and Metro by T-Mobile, formally MetroPCS, except that Metro is a prepaid subsidiary of T-Mobile.

Additionally, with Metro, you may notice that you have slower speeds during times of congestion.

Well, this is because priority is given to the T-Mobile postpaid customers and not prepaid Metro customers.

Furthermore, T-Mobile offers more expensive phone plans and has a variety of plans to offer customers, whereas since Metro is prepaid, you don’t have quite as many plan options.

That being said, both Metro and T-Mobile run on the same network and also offer almost all of the same phones to customers, so the differences are just between postpaid and prepaid.

Does MetroPCS Use the Same Towers as T-Mobile?

MetroPCS does use the same towers as T-Mobile, which means that if you have a MetroPCS phone, you’re going to be running on the T-Mobile 4G LTE network or 5G network.

Also, T-Mobile is known for having the best network speeds out of all of the major carriers, so those on a MetroPCS device will notice the quick speeds offered by T-Mobile towers.

Can I Switch From MetroPCS to T-Mobile?

You can switch from MetroPCS to T-Mobile, and you can even keep the same number as long as it’s eligible to transfer.

However, you’ll have to sign up for a postpaid plan with T-Mobile first.

Additionally, you can do this over the phone by calling T-Mobile, or you can go online and switch to T-Mobile from Metro by going through the on-screen prompts.

Should I Switch From Metro to T-Mobile?

There are benefits from switching from Metro to T-Mobile, but it depends on what you’re looking for in a cell phone and cell phone plan.

For example, MetroPCS offers phones that are cheaper than T-Mobile, with more lower-end phones available.

As well, MetroPCS also has monthly plans that are cheaper than T-Mobile.

However, T-Mobile offers better international plans and better customer service, and T-Mobile postpaid customers have priority on the network during times of congestion.

That being said, there are pros and cons to each, so you’d have to decide what is important to you when choosing your cell phone plan and phone to figure out which option is better.

Is Sprint Owned by T-Mobile?

T-Mobile acquired Sprint and merged, which means those on Sprint will be enjoying the T-Mobile network, plans, benefits, features, and much more!

What MVNOs Use T-Mobile?

There are several MVNOs that use the T-Mobile network, with some exclusive to T-Mobile, while others piggyback off T-Mobile and networks such as Verizon.

That being said, other MVNOs use T-Mobile and other networks to provide service to customers, including MVNOs such as:

However, both T-Mobile and MetroPCS run off of the same network, which is T-Mobile, and will offer customers 4G and 5G speeds with reliable coverage across the United States.