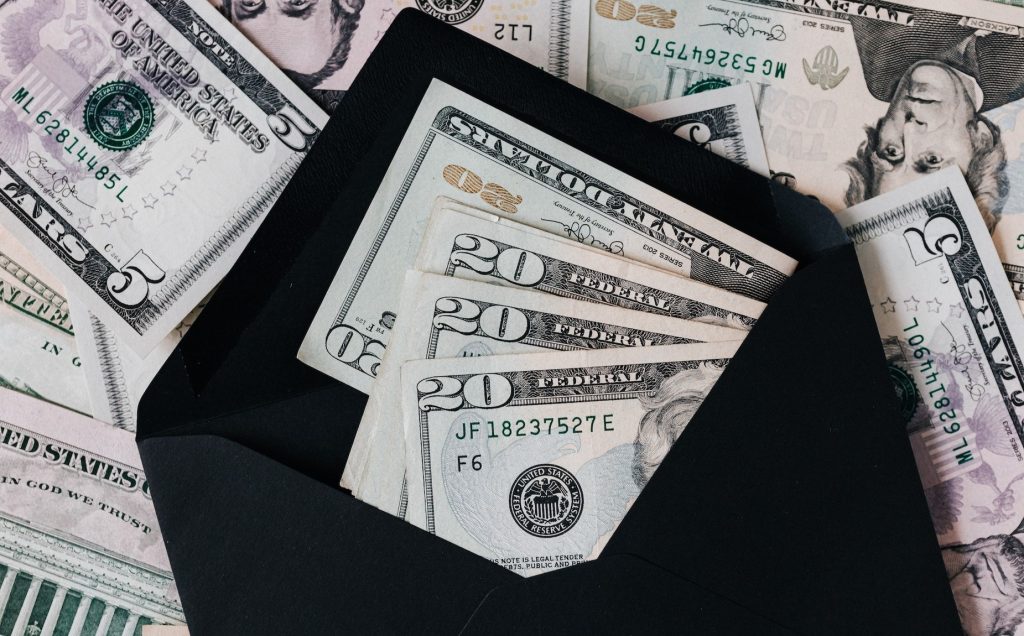 Microsoft is undoubtedly one of the biggest and most well-known companies in the world. Furthermore, it is best known for its Windows operating system and Office productivity tools. However, there are many more ways that Microsoft Makes its money.

Therefore, if you are interested in learning these ways, you are reading the right article, as this one contains 12 ways that Microsoft makes its money!

How Does Microsoft Make Money In [currentyear]?

There are many ways Microsoft makes its money, some of which include receiving profits from games such as Xbox, and Minecraft in [currentyear]. Plus, its cloud services, and applications within the Office 365 program. Furthermore, other companies it has acquired over the years like Linkedin also bring in a major revenue.

If you are interested in learning everything that you need to know about how exactly Microsoft makes its money, you’ll want to read on!

1. Azure Is The Main Driver Of Microsoft’s Growth.

Microsoft Azure is a part of the Server Products and Cloud services category and is now the beating heart of Microsoft, which means, it brings in a lot of money for Microsoft.

This means that it’s more than likely, revenue from Azure will be higher than revenue from MS Office, which used to be Microsoft’s main money maker.

2. Microsoft Makes Money Off Of Teams.

Another way in which Microsoft makes its money is off of Teams, and over the past couple of years, it has been becoming a new fast-growing platform for Microsoft.

However, the market advantage that Teams brings to Microsoft has not gone unanswered by its major competitors.

Which in turn, makes Microsoft only want to help Teams to grow even more.

Microsoft is getting revenue cut from third-party games sold on the Xbox platform and is also selling games made by its own game studios.

Plus, there is also the Xbox Games Pass subscription, which gives gamers access to hundreds of games for a mere monthly fee.

Not to mention the Xbox hardware, which is not profitable by itself, but brings billions of revenue each year and is a key part of Microsoft’s gaming ecosystem.

Furthermore, it also makes money from selling Xbox consoles at a loss and then making money by taking a 30% commission from transactions in the Xbox store.

Moreover, Microsoft has also decided to acquire multiple gaming studios, which we will talk about more in the next section of this article.

As mentioned above, Microsoft has decided to purchase more gaming studios in order to bring in more revenue.

Furthermore, Activision Blizzard is one of them and will be a very sizeable part of Microsoft in the future as it has already proven to bring in a lot of profits for Microsoft.

5. Minecraft Is Owned By Microsoft.

In more recent years, Microsoft has decided to purchase Minecraft for its added income benefits.

Additionally, Minecraft is one of the world’s most popular games among children, teenagers, and even some adults.

Therefore, because of this, it brings in quite a lot of revenue for Microsoft. 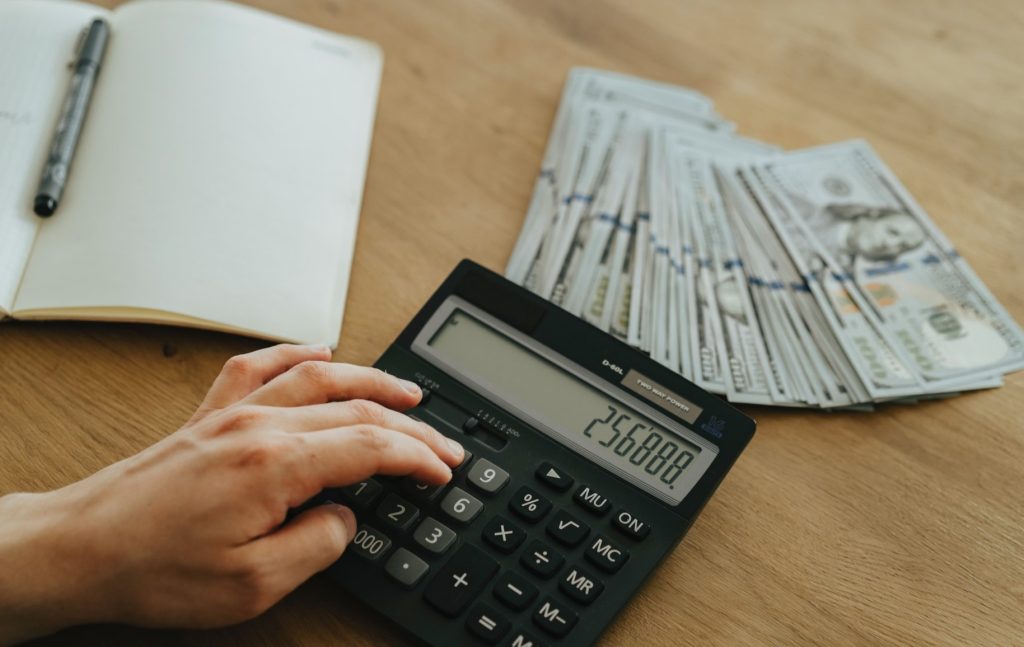 Furthermore, these tools are mainly focused on business customers and their productivity needs.

Therefore,  Microsoft makes money from these productivity and business process tools primarily by selling subscriptions and licenses for Office.

Plus, Microsoft also makes money from Dynamics and some Power Platform tools, which you will read more about in the next 2 sections of this article.

7. Dynamics Makes Some Money For Microsoft.

As mentioned in the above sections, Dynamics is another part of Microsoft’s products that make the company money.

There is also Viva, a newer product for Microsoft and is an attempt to make things run smoother for HR departments and employee training.

Furthermore, before Viva, HR departments were forced to make their own solution or find one somewhere else.

However, with less work for these departments, the cost is worth it, therefore bringing in extra cash for Microsoft.

Along with the above-mentioned services, such as Dynamics, and Viva, Microsoft has also, more recently, purchased LinkedIn.

With this tool, Microsoft mainly makes its money by selling ads on LinkedIn.

10. Microsoft Has Cloud Services With Azure.

Microsoft Azure has been one of the top cloud service providers competing with Google Cloud and AWS from Amazon.

Further, with so much competition, Microsoft strives to make its services the best, which of course, brings in profits when customers can purchase something that works for their needs.

The Windows direction from MS is technically split into 2, as well as the revenue, financial reports, and other official data.

Furthermore, these two components that form together in order to create Windows revenue for Microsoft are listed here:

In both cases, you can get the same Windows, and for end-users, there is really no difference.

Furthermore, OEM does stand for Original Equipment Manufacturer, which means that Microsoft draws sales from selling Windows as a product for the masses.

Plus, in the case of OEM, Microsoft gets revenue from Windows pre-installed devices, such as laptops and PCs.

Therefore, the major difference that you might notice and get as a user is that the OEM is created, installed, and dedicated to one specific device.

Whereas Commercial Windows can be installed on different devices.

According to some Microsoft data, Windows revenue increased by $1.9 billion or 9%, which was driven by growth in Windows Commercial and Windows OEM.

Plus, Windows OEM revenue increased 9%, ahead of PC market growth.

It is also good to note that Windows OEM Pro revenue grew 11%, which was driven by Windows 7 end of support and a healthy Windows 10 demand.

Currently, according to StatCounter, Windows is the most popular OS for desktop devices with 73.54% of all devices, while in second place comes Mac OS with a distant 15.87%.

With its popularity, we can only guess that Microsoft’s Office Suite is one of the most profitable products Microsoft has at this moment.

In fact, according to the latest statistics, Microsoft Office 365 is placed as the leading productivity software in competition with other Apps.

To know more, you can also read our posts on whether Microsoft owns EA, what is Microsoft Visio, and why is Microsoft Word Black.

As seen above, there are many ways that Microsoft makes its money. However, some of the most popular and well-known are its games, gaming services, and productivity tools such as Azure, Teams, Xbox, Minecraft, and of course, Activision Blizzard.

Plus, other tools and newer acquisitions such as Dynamics, Viva, LinkedIn, Azure Cloud Services, Windows, and of course, Microsoft’s 365 Office suite all help the company as well.