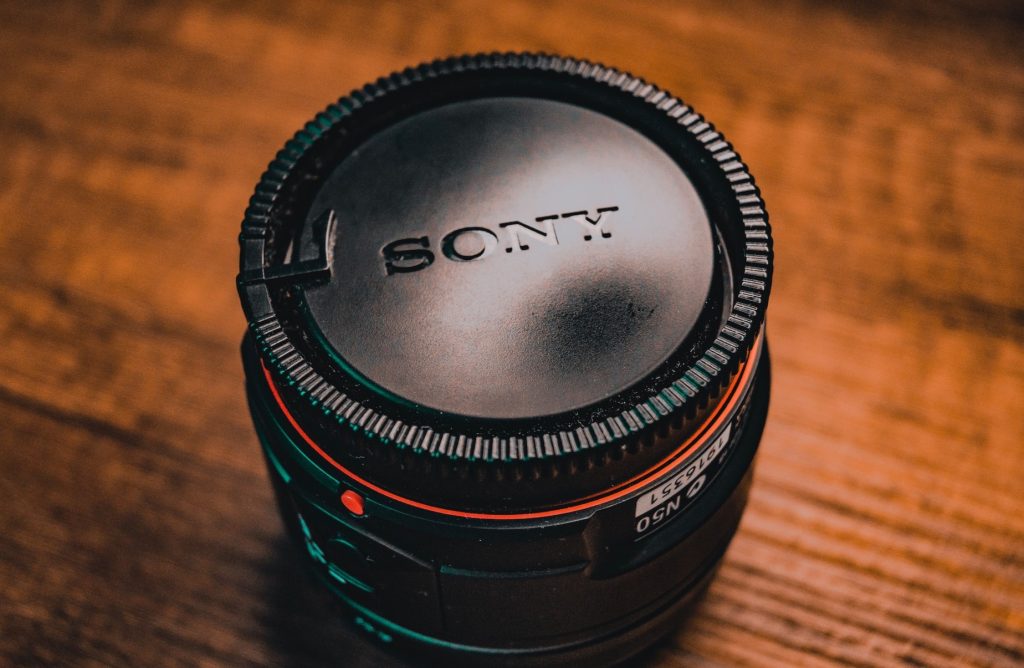 Sony is a well-known electronics and entertainment company. While it began as a small electronics store in Japan, it has grown into a huge international powerhouse.

With all the success of Sony, the company as a whole is probably worth a lot of money. As such, you must wonder: Does someone own Sony? Or is Sony publicly traded? Keep reading to find out!

Sony is a publicly traded company in 2022. It’s listed as Sony Group Corp. on the New York Stock Exchange. This large Japanese company owns many subsidiaries and brands internationally, such as Sony Music, Sony Pictures, and PlayStation. Since these smaller companies are a part of Sony, they aren’t listed on the stock exchange.

Sony wasn’t always a publicly traded company, so keep reading to learn the history of Sony’s stocks and where they sit today.

When Did Sony Become Publicly Traded?

Three years later, it was listed on the Tokyo Stock Exchange in December 1958.

However, it wasn’t actually listed on the New York Stock Exchange until 1970.

Is Sony Part of Nasdaq?

Nasdaq stands for National Association of Securities Dealers Automated Quotations. While it is based in New York, it is a global marketplace for buying and trading stocks.

Most technology giants are listed on Nasdaq, including Sony.

How Many Shares of Sony Stock Are There?

Sony has 1,261 million total shares outstanding. Total outstanding shares refer to active shares owned by stockholders inside and outside the corporation.

However, this doesn’t include stock options offered to executives that haven’t been converted to shares yet.

Earlier in September 2022, Sony sold its Russian-based music business. Sony stated that business was no longer possible within Russia due to the war in Ukraine.

However, Russia only accounted for .7% of Sony’s business globally.

In the summer of 2022, Sony lowered its projected gaming-related profits by 16%.

Because of supply chain issues, PlayStation 5 hasn’t been unable to keep up with demand, hurting overall sales.

These issues contribute to the overall flux of Sony’s market share value. 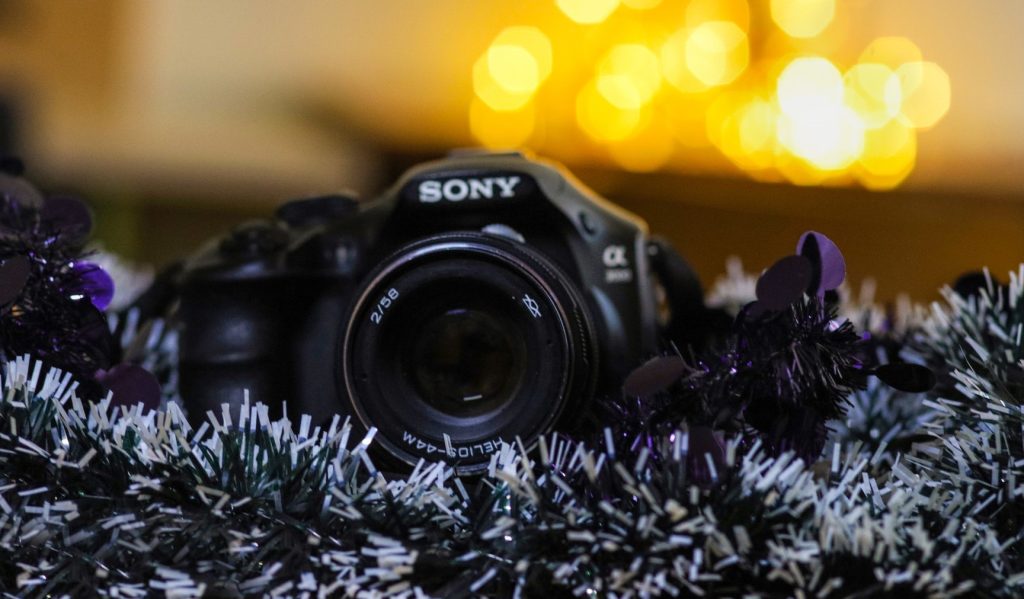 Sony’s biggest shareholder is the Master Trust Bank of Japan, Ltd., with over 220,000 shares and almost 18% of the shares held.

Other shareholders include the following:

What Is the Sony PlayStation Stock Price?

Sony PlayStation doesn’t have its own listing on the stock exchange.

PlayStation is a brand owned and operated by Sony Interactive Entertainment, a subsidiary of the Sony Group Corporation.

However, the PlayStation brand has significantly affected the parent company’s stocks in the past years.

During the COVID-19 pandemic, sales for the PlayStation 4 soared. Unfortunately, the crisis later led to supply chain issues causing lower production and sales of the PlayStation 5.

Sony Music is not traded as an independent company. It belongs to the Sony Group Corporation, which is publicly traded.

So, while Sony Music affects this larger umbrella company, it’s not publicly traded but is owned by Sony Group.

Like Sony Music and PlayStation, Sony Pictures isn’t traded under its name.

Sony Pictures is a wholly-owned subsidiary of Sony Group. All trading is done under this parent company.

Therefore, Sony Interactive Entertainment is not publicly traded but owned, while Sony Group is traded.

To know more, you can also read our posts on where Sony cameras are made, where are Sony headphones made, and whether Sony is a good brand.

Sony has many subsidiaries under its umbrella. Because these companies are owned by Sony, they aren’t publicly traded. However, their success and failures ultimately impact the share prices of the Sony Group Corporation.