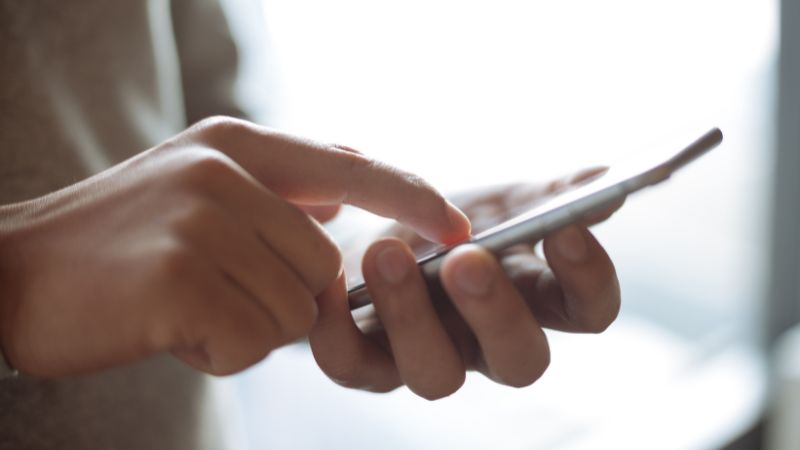 When considering how to ship something, whether the recipient is across the city or across the country, it’s important to weigh your options. On the one hand, you have courier services, which often specialize in fast shipping. On the other, you have USPS, a federal agency.

But is USPS a courier service, or could it be considered as such? Should you choose USPS when you need something delivered quickly? Here is the answer you seek!

Table Of Contents show
1 Is USPS a Courier Service In [currentyear]?
1.1 What Is the Difference Between Postal Mail and Courier?
1.2 Is USPS Priority Mail a Courier?
1.3 Which Is Faster- Regular Mail or Courier?
1.4 Which Is Better- Courier or Regular Mail?
1.5 Conclusion

Is USPS a Courier Service In [currentyear]?

The United States Postal Service is not considered a courier service by definition, as it is a public, not a private, organization that is part of the U.S. government in [currentyear]. While some of its mail classes, particularly Priority Mail Express, might be considered courier-like, the bulk of its services is slower than most couriers.

Let’s dive deeper into the difference between USPS and courier services, what mail classes might technically be considered courier services and which is better for your needs. Keep reading, I’m going to be covering all you need to know!

What Is the Difference Between Postal Mail and Courier?

There are a few big differences between Postal mail or regular mail from USPS and courier services, like FedEx and DHL.

As mentioned above, the United States Postal Service is an independent agency that is part of the federal government – in fact, it’s in the same branch of government as the President’s office.

Indeed, USPS is part of the Executive branch, though the President doesn’t have any official oversight of the agency (hence it being independent).

The top job, Postmaster General, cannot be chosen by the President, either, but the President can pick the board members who would then nominate and confirm the position.

Everyone who works for the Postal Service is technically considered a federal employee and is then technically a public servant, too.

This is in direct contrast with couriers, which are private companies or firms and have no affiliation with the government.

Unlike USPS, they can make their own rules, including who they deliver to (whereas the USPS is a constitutionally guaranteed service).

The USPS has actually slowed down mail in recent years, to help offset the costs of operations (the Postal Service isn’t doing so great financially).

However, couriers actually emphasize speed with many of their services, like FedEx’s First Overnight and 2Day AM.

Some couriers offer same-city, same-day, within-the-hour services, for items like that legal document that needs a signature by 2 p.m. today.

You absolutely would not and could not count on USPS to make that delivery; only a courier service could handle a shipment such as that.

Further, if next-day services are what you need, depending on the distance, USPS might not even be able to deliver it, like a shipment to a Zone 9 location.

In contrast, FedEx can handle next-day to even some international destinations – it’s exactly what they do (but you are going to pay!).

The price difference may have you rethinking couriers, especially if your shipment isn’t in any great hurry.

You could have it there in the same amount of time with a Priority Mail Flat Rate box for just $16.10.

Is USPS Priority Mail a Courier?

USPS Priority Mail is likely not considered a courier service, as it is too slow.

While it can take as little as one day, that delivery window is mostly for local or Zone 1 or 2 deliveries.

In fact, Priority Mail can take as many as three days to reach its destination, which isn’t exactly the speediest.

However, the one service from USPS that could technically be considered “courier-quality” is Priority Mail Express, which does handle next-day shipping to many parts of the U.S.

Which Is Faster- Regular Mail or Courier?

On the whole, courier services will be faster than regular mail or USPS.

For example, if you need same-day, same-city shipping, a courier service is going to be your only choice, because USPS simply doesn’t offer anything like that.

Whereas with USPS next-day shipping, your parcel could arrive at any time before 6 p.m.

If you’re sending a letter via USPS and you’re using First-Class Letter mail, it could arrive in anywhere from two to 10 days.

If you’re using a courier, like FedEx or UPS, that kind of long delivery window simply doesn’t exist; the slowest FedEx service, Home Delivery, only takes about five days.

Which Is Better- Courier or Regular Mail?

The comparison between courier services and regular mail comes down to two key things- your budget and how fast you need your package to arrive at its destination.

Also, where the delivery times are comparable, with USPS costing much less, it’s important to note that a courier like FedEx offers a money-back guarantee on every U.S. shipment.

However, with USPS, the only domestic service that comes with a money-back guarantee is Priority Mail Express.

To learn more, you can also read our posts on who delivers USPS in the UK, USPS Priority Mail vs First Class, and UPS Surepost vs USPS Priority.

USPS is not considered a courier service, as it is an agency that is part of the federal government, and only offers one mail class which could be considered courier-like.

Instead, USPS remains a reliable, if slower, postal service that nonetheless maintains admirable shipping speeds at much lower prices than couriers.