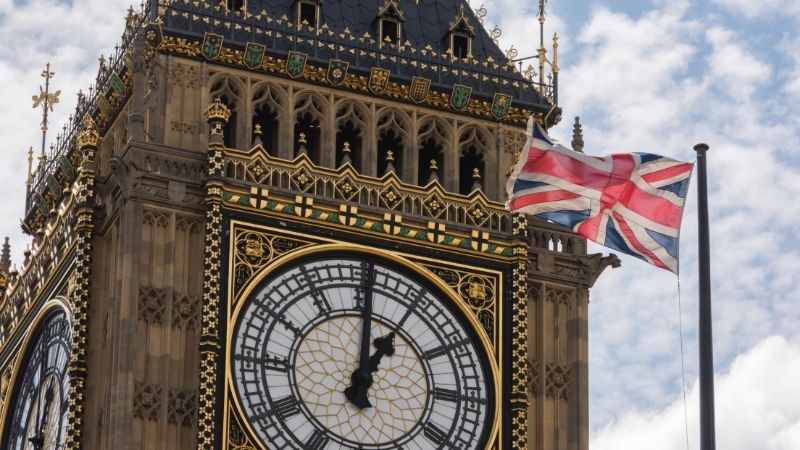 Have a friend or family member in London or Edinburgh and want to send them a letter or package? It can seem a bit daunting to send mail overseas. Additionally, a frequent question in most people’s minds is what happens to the parcels once they’re out of USPS hands?

So, who delivers USPS in the UK? The American Postal Service’s delivery reach only goes as far as the border, after all. Continue reading to find out the answer!

Table Of Contents show
1 Who Delivers USPS In the UK In [currentyear]?
1.1 How Does USPS Delivery In the UK Work?
1.2 How Long does USPS Take To Deliver To the UK?
1.3 Can You Track USPS In the UK?
1.4 How Long Does USPS First Class International Take From US To UK?
1.5 Conclusion

Who Delivers USPS In the UK In [currentyear]?

Mail sent via the United States Postal Service to the United Kingdom is delivered on British grounds by Royal Mail, under either their Royal Mail brand (for letters and some parcels) or their Parcelforce Worldwide (strictly for parcels) in [currentyear]. While Royal Mail was once a government entity, it is now a publicly-traded company.

To learn more about Royal Mail operations, including in connection with USPS, how long you can expect mail from the U.S. to the UK to take, if you can continue tracking in the UK, and much more, keep reading for all you need to know!

How Does USPS Delivery In the UK Work?

The United States Postal Service gets UK-bound mailpieces and parcels to customs; once they’ve made it through, they become the responsibility of the Royal Mail.

The Royal Mail is the UK’s USPS, and it was founded in 1516, under the reign of Henry VIII (he of the six wives).

Of course, the mail system that existed back then was nothing like today’s; most “mail” was sent by private couriers or hitched rides on wagons heading in general directions.

But in establishing a “Master of the Posts,” King Henry did his part in laying the groundwork, which was taken up by his great-great-nephew, James I of England and VI of Scotland.

Throughout the subsequent centuries, the Royal Mail has expanded and been improved upon, just as the Postal Service in the U.S. has.

Furthermore, until rather recently, the Royal Mail was a government-held entity; but its privatization was completed in 2015.

Still, privatization did not mean the shrinkage of service; according to Wikipedia, “Royal Mail is required by law to maintain the universal service…”

Additionally, the universal service is a guarantee that “items of a specific size can be sent to any locations within the United Kingdom for a fixed price, not affected by distance.”

If that sounds familiar – we practice similarly with First-Class letter mail, which can be sent anywhere in the U.S. for just 58 cents worth of postage currently.

When using any of these, it may be wise to also purchase insurance.

According to The Telegraph in 2011, in just three months Royal Mail had lost something like 120,000 mailpieces.

How Long does USPS Take To Deliver To the UK?

The speed at which your mail to the UK travels depends largely on which mail class you opt to pay for.

The fastest – and most expensive – is Global Express Guaranteed, which takes between one to three business days and comes with a money-back guarantee.

The second-fastest, and accordingly second-most expensive, is Priority Mail Express International, which can take anywhere from three to five business days.

This class also comes with a money-back guarantee for several countries, including the UK.

Then there is Priority Mail International, which can take six to 10 business days.

Finally, you have First-Class International, including Package service, which varies in speed, but can take up to two weeks or more.

Can You Track USPS In the UK?

USPS Tracking does continue to show your parcel’s progress, even when it has passed over into Royal Mail territory.

This is because the USPS and many other state postal systems have an accord and share Tracking information so that customers get uninterrupted Tracking progress.

However, not all international mail classes have Tracking – First-Class Mail International (for letters) is the main one.

(If you want to send a letter and be able to track it, you can mail it in an International envelope – there are even Flat Rate options.)

Furthermore, you simply use the same Tracking number to continue to chart the parcel’s progress in the UK.

How Long Does USPS First Class International Take From US To UK?

First-Class International is the slowest of all international shipping classes, and it can take anywhere from a week to three weeks.

However, sending mail via First-Class International starts at just $2.60, so in return, you do get a measure of affordability.

Although, it’s important not to use First-Class International if you have a deadline to meet.

Global Express Guaranteed or Priority Mail Express International to the UK are your best bets. You’ll pay more, but you’re paying for peace of mind (and your money back if they’re late!).

The United States Postal Service turns over custody of UK-bound mail to the Royal Mail corporation, a formerly state-run-turned-private company that handles letters and parcels.

Additionally, shipping speeds to the UK depend on how deep you’re willing to dig into your pocket, with service as quickly as within three days, but as long as three weeks.