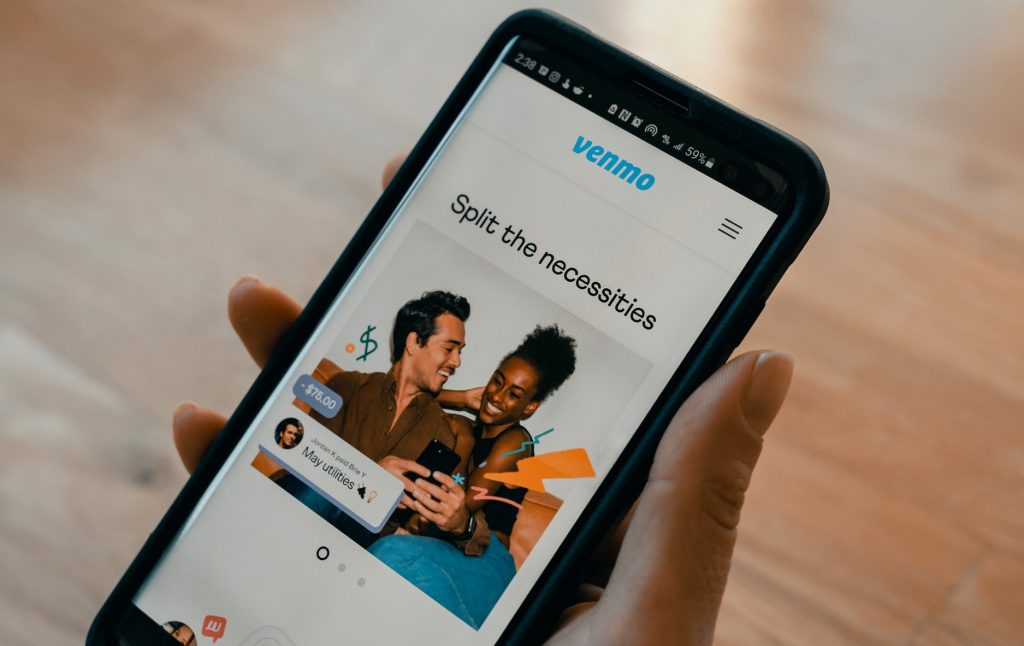 As one of the most popular money transfer apps in the United States, with over 70 million users nationwide, it’s no surprise that investors are starting to take notice of Venmo’s success in the world of finance.

So, if you are interested in Venmo and would like to invest and buy shares in the company, will you be able to do so? This article will answer all your questions regarding Venmo and public trading, so keep reading!

Venmo itself is not publicly traded, since it belongs in entirety to PayPal as a subsidiary company in 2023. Venmo is growing in popularity in the United States, but if you want to invest in the company, you will have to purchase shares in PayPal instead. Currently, PayPal trades under the symbol PYPL on the Nasdaq.

Before you invest in PayPal and by extension in Venmo, it’s important to know some facts and figures about these money-transfer companies, so keep reading to learn more!

Can You Buy Stocks in Venmo?

Because Venmo is owned by PayPal as of 2013, the public can’t directly buy stocks in Venmo as a company.

Instead, any properties owned by PayPal remain under the umbrella of the company’s general stock.

Since the stock market is in perpetual motion and trading experts may advise you to buy, hold, or sell your PayPal shares in any given month, it’s difficult to give accurate investment advice.

However, it can be stated that PayPal is a prominent company in public trading.

It has had a relatively good track record for growth and revenue since 2010, and it benefits from additional revenue thanks to owned properties, including Venmo.

Is Venmo Owned by PayPal?

In 2013, PayPal purchased the Braintree company and by extension, Venmo in its entirety.

This means that Venmo is part of the larger PayPal company, and though they are two distinct entities, only PayPal is on the stock market for people to invest in and trade.

Are Venmo and PayPal the Same? 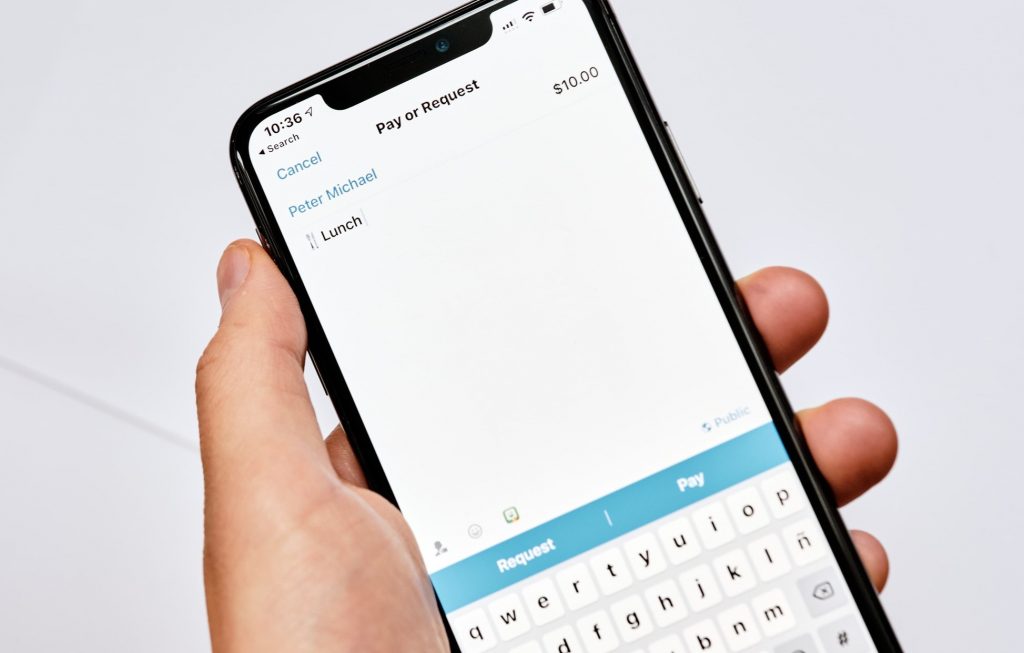 Although Venmo is one of PayPal’s properties and operates under many of the same user policies, they are still distinct companies with their own CEOs and teams.

In addition, Venmo and PayPal are different in many ways, despite them both being money transfer apps.

PayPal is widely used by businesses and websites as a payment method, and has many of the features you’d find in an actual bank.

On the other hand, Venmo is designed to be used on a smaller scale.

People commonly use Venmo to send money between family and friends, to split a bill, or to send their share of the rent to a roommate.

How Much Is Venmo Worth?

As of 2020, Venmo was independently valued at $38 billion. The company contributes about 16% of PayPal’s total revenue.

Venmo continues to grow and surpass its competitors in payment volume, including Square and Zelle.

What Is the Future of Venmo?

As Venmo executives continue to announce new features, such as a Venmo credit card and a stock-investing platform, the company continues to grow and the number of users expands.

According to one Bank of America research analyst, there are estimates of 120M total active Venmo users by 2023, and the average revenue per user (ARPU) could reach $19.92.

This means that there is an expected $2.4 billion in total revenues for Venmo in 2023.

The company plans to continue to expand these new features and gradually morph into a “super app”.

What Percentage of PayPal is Venmo?

With this in mind, note that Venmo contributes 16% of PayPal’s total revenue.

How Much Money Does Venmo Process?

In 2021, Venmo experienced an annual payment volume of $230 billion.

This means that, collectively, users sent this amount of money using Venmo that year, more than any previous year for the company.

Currently, the average payment on Venmo is around $60.

The app is commonly used to send relatively small amounts of money between peers. Other apps specialize in larger payments and bank transfers.

To know more, you can also read our posts on whether Venmo is secure, whether Venmo reports to the IRS, and how Venmo makes money.

If you are hoping to invest in the rapidly growing company that is Venmo, the only way to do so is by purchasing shares in its parent company, PayPal. The stock symbol for PayPal is PYPL.

As Venmo and PayPal continue to grow in their user base and general popularity, you can expect them to be continuously discussed among investors, particularly those interested in online services and money apps.