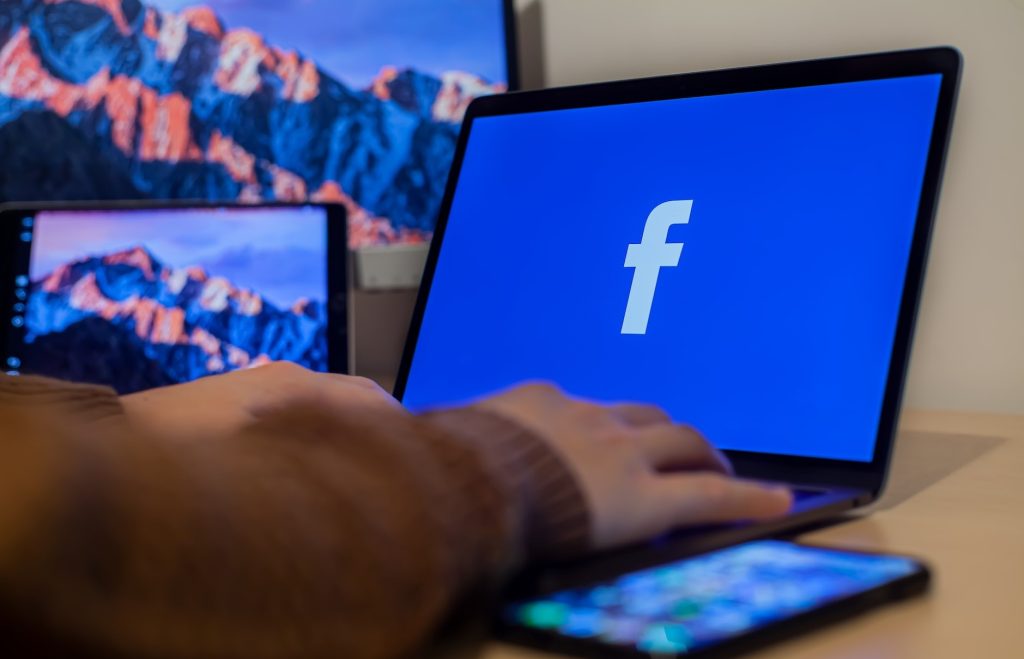 Just about everyone has heard of Facebook. This website is one of the biggest social media networks in the world, hosting over two billion users.

However, with so many people using it, you can’t help but wonder what they are using Facebook for. To find out, keep reading.

Originally, Facebook was a simple platform for sharing posts with friends and family. However, it has quickly grown in scale and features. Today, you can share pictures, start live videos, watch reels, start a group, join an online event, host a watch party, advertise, check the news, and even connect with businesses.

This versatile website is far more complicated than it originally was, so let’s take a look at how it’s grown and changed.

However, Facebook is also used by businesses to connect with potential customers. Users can connect with businesses through their posts and videos, which can be found organically. Of course, advertisements are also common on Facebook.

Furthermore, Facebook is one of the oldest social media websites out there.

Therefore, many people use Facebook largely due to its rather large reach. With so many people on Facebook, you can bet that many of your friends and family members are, too.

How Facebook works is rather straightforward. Users send “friend requests” to people they know (or may not know).

Then, when accepted, the two friends can see each others’ posts. These posts may include videos, pictures, articles, or even music.

Originally, Facebook was pretty straightforward. However, today, there have been many updates and added features. Therefore, Facebook is a bit more complicated than it was originally. 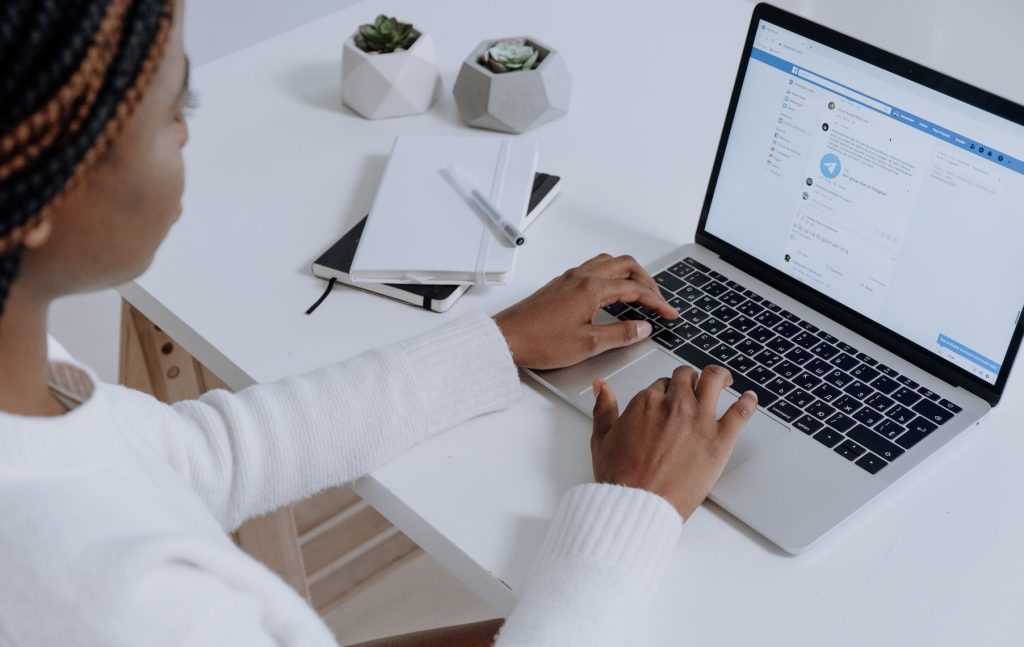 Facebook is well-loved beyond other social media sites for several reasons. Firstly, Facebook allows users to see what friends and family members are up to when they typically wouldn’t communicate with them.

Therefore, for extended families, it can be one of the few ways that they keep up with each other.

Facebook provides plenty of information about a user’s friends. For instance, individuals can input their birthdays, likes, and dislikes. Then, users can view these likes and dislikes.

Therefore, if you’re always forgetting a birthday or struggling to keep up with music tastes, Facebook can help out.

Beyond friends, Facebook also provides users access to news websites and businesses. Therefore, you can check the news, see trending stories, and stay updated on product launches. Now, these pages can be your friends, too.

On the quieter side, Facebook also allows users to look at users who aren’t their friends. Therefore, you can effectively “Facebook stalk” someone you’re interested in.

Some employers may even look at potential employees’ Facebook before hiring them.

However, users can control how much of their page is private. Therefore, some users can effectively prevent this by making their page completely private.

There are those running small businesses (or in the marketing departments of larger businesses) that use Facebook to promote their products.

Over the years, Facebook has become a great option for advertisers, as it has a huge user base.

Furthermore, advertising on Facebook is pretty easy. The website even has its own advertising panel that allows you to easily upload advertisements and target certain demographics.

With all that said, most people use Facebook for one reason – boredom. With the endless newsfeed, Facebook provides continuous stimulation that can be hard for many to turn away from.

Often, a quick look at Facebook ends up as an hour-long scroll.

Usually, people aren’t extremely intentional about their Facebook usage. Instead, they tend to use Facebook as a way to escape boredom.

On the outside, Facebook may not seem all that different from other social media websites. However, there must be something different that made Facebook so popular. Otherwise, it wouldn’t have the huge fan base that it does.

One feature that makes Facebook different from other options is its versatility. Some users get on Facebook mostly to check on friends and family and post a few pictures of their own.

Others run groups on Facebook revolving around an interest. And yet others mostly go to Facebook for news and business updates.

Therefore, Facebook allows users to do much more than most social media websites. On Twitter, you post tweets about whatever comes to mind, but that is it.

On the other hand, you can make short posts on Facebook about whatever crosses your mind, too.

However, you can also post pictures, Facebook stalk crushes, advertise your small business, create live videos, join a group, set up an event, and check the local news.

Simply put, Facebook is simply more versatile, making it able to appeal to a wider variety of people.

Because it is so large, there are tons of theories about the risks of Facebook. However, most of these risks are unfounded.

The biggest risk of using Facebook is forgetting who your potential audience is. Because just about anyone can see your Facebook profile, many people have gotten in trouble at work and school for posting unprofessional pictures and videos.

Of course, setting your profile to private may help. However, you never know when a friend-of-a-friend is someone who doesn’t need to be seeing your party pictures.

While Facebook doesn’t report your email address or other user data, third-party apps can. If you log in to a third-party app using your Facebook account, then you could potentially be giving them all of your personal information.

Social media addiction is also a real thing. Many people have lost large chunks of their lives to Facebook, which has been engineered to provide dopamine hits that keep driving people back for more.

Facebook is the top social media platform on the globe in terms of how many users it has. Originally founded in 2003, Facebook has gone through a number of remodels over the years.

While you could originally make simple posts, you can now share pictures, watch videos, partake in groups, launch events, and connect with businesses.

Simply put, Facebook is one of the most versatile social media websites out there. Therefore, it appeals to a lot of different people.