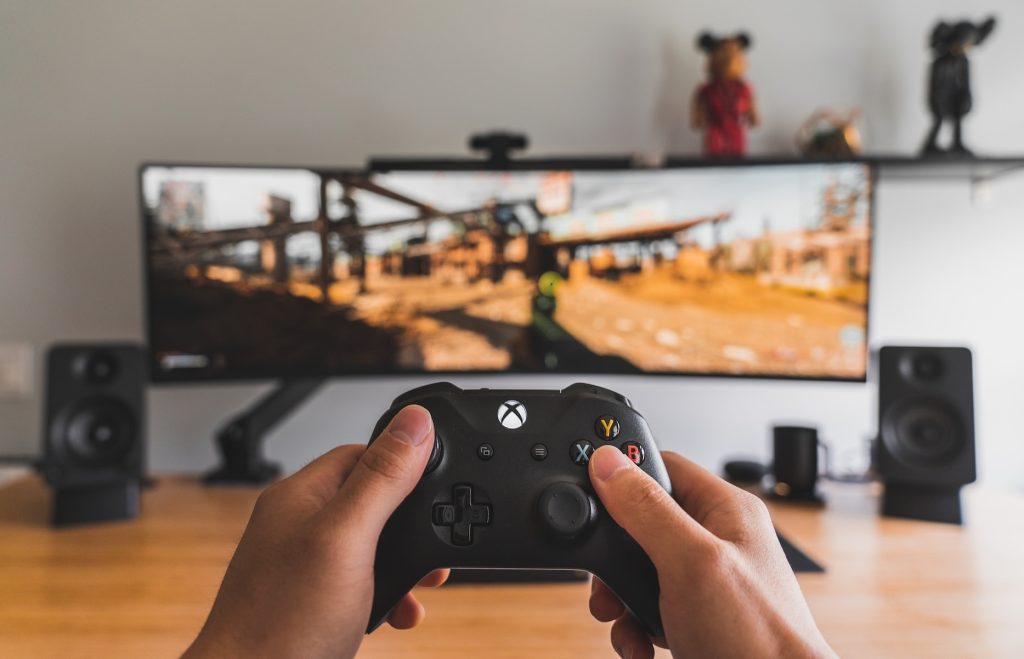 If you are a gamer and have used Microsoft DirectX for years but are wanting to learn more about it, or if you have simply noticed this program on your PC and are wondering what it does, this is the article for you.

Furthermore, it goes into detail explaining what exactly Microsoft DirectX is, what it does, why it is necessary, and so much more!

What Is Microsoft DirectX In 2022?

Microsoft DirectX is a series of application programming interfaces that provide low-level access to hardware components such as video cards, sound cards, and memory cards in 2022. This means that at a basic level, DirectX allows games to “talk” to video cards. Additionally, games that use DirectX can use multimedia accelerator features more efficiently, which improves your multimedia experience.

If you are interested in learning everything you need to know about Microsoft DirectX, you’ll want to read on!

Why Is Microsoft DirectX Necessary?

There are many reasons why we need Microsoft DirectX.

To start, it is widely used by game developers for the making of video games for Microsoft Windows and Xbox.

Plus, it can also be used for visualization as well as graphics-related tasks, and these tasks include designing elements of CAD and CAM engineering.

What Are Some Advantages Of Using Microsoft DirectX?

Additionally, many advantages come from using Microsoft DirectX which include the following list:

What Are Some Disadvantages Of Using Microsoft DirectX? 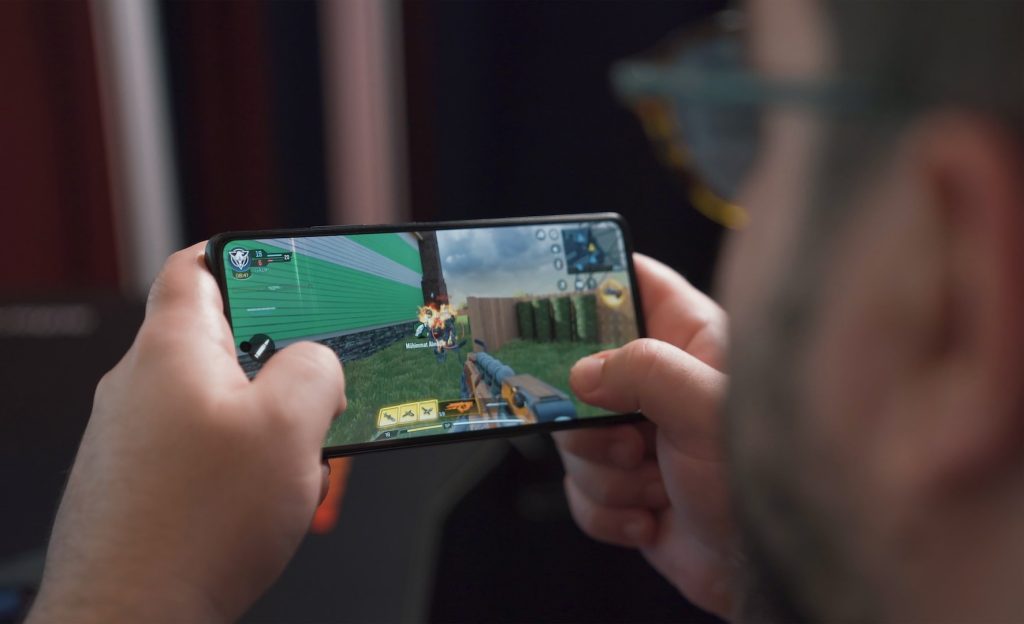 How Can You Check Which Version Of Microsoft DirectX Is Installed On Your Computer?

Microsoft DirectX is a suite of multimedia technologies that are required by many Windows games.

Furthermore, if your PC does not have the right version of DirectX installed, your game most likely will not work properly.

However, whichever product box you have, it should tell you which version you need.

So, to find out which version of DirectX your PC has, you’ll want to follow these steps:

Additionally, to get the latest version of DirectX for the version of Windows that you have, you will want to complete a Windows Update.

Also, keep in mind that not all versions of Windows can run the latest versions of DirectX.

Why Does Microsoft DirectX Matter For Gaming?

Microsoft DirectX has many new features that have been brought up throughout the past few years.

To start, DirectX uses Raytracing 1.1, and with more games picking this up, DirectX natively integrates the feature into Windows as well as Microsoft’s upcoming console, the Xbox Series X.

Not to mention it also has variable rate shading which allows a GPU to utilize its resources more effectively for rendering in-focus objects, leading to better frame rates and more fidelity.

Furthermore, you can also get features such as Sampler Feedback that increase texture quality while utilizing fewer resources.

Additionally, you will get a suite of changes that should make next-generation games run smoother.

Plus, with these features incorporated into Windows, you will start to see immediate changes in the difference.

This is of course, if you have a video card that works with the latest version of DirectX.

Microsoft DirectX is a collection of application programming interfaces with the purpose of handling tasks related to multimedia which includes a video on Microsoft platforms.

Furthermore, when used alongside the correct programs, versions, and equipment, DirectX can be extremely helpful in creating the best possible gaming experience.