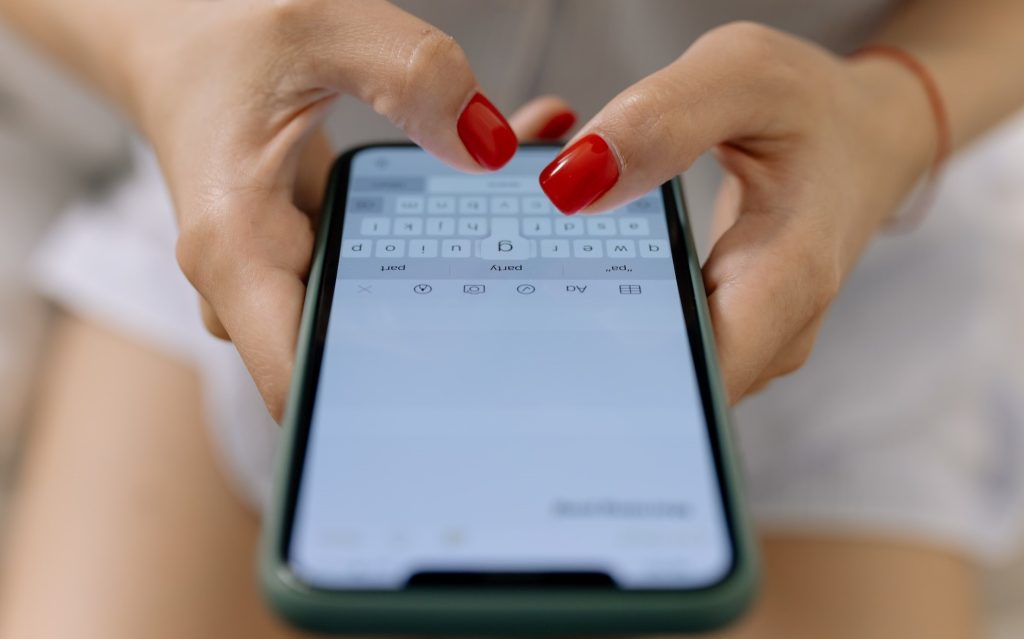 That being said, Samsung Android Messaging is a service associated with the feature on Galaxy devices, and here’s exactly what it does!

What Is Samsung Android Messaging in 2022?

Samsung Android Messaging is the name of the Samsung Messages app in 2022. It comes preinstalled on Galaxy devices and is used for text messaging. Because it’s a system app, you can’t disable or uninstall it. However, you can use a different messaging app and set it as the default on your device.

To learn all you need to know about Samsung Android messaging, including how it compares to its alternatives, how to handle it on your device, and more, keep reading!

Where Do I Find Samsung Messages?

You can find Samsung Messages in the app drawer by going into the older marked “Samsung” and clicking the icon marked “Messages.”

Also, it’s available to download and install from the Galaxy Store, but, unfortunately, we couldn’t find it on the Google Play Store.

What Does Samsung Android Messaging Mean When It’s in Your Google Activity?

If Samsung Android Messaging is in your Google activity, it means that the app accessed your account at some point is likely to sync data.

Even if you don’t actively use the app to send or receive text messages, the simple fact that it’s on your device means it’s going to do this from time to time.

Is Samsung Android Messaging the Same as Text Messaging?

Samsung Android Messaging is the same as text messaging because that’s what the app was primarily designed around.

If you set Android Messaging as the default, the regular SMS messages you receive will show up in this app. You can also use it to send messages.

However, it has additional capabilities that go beyond SMS messaging, using a feature called RCS, short for Rich Communication Services.

RCS allows the app to send and receive larger files, including photos and videos and handles video calls to compete with services like iMessage.

Does Samsung Use Android Messages?

Samsung uses Android Messages, also referred to as Google Messages, and it’s provided as an option alongside its own messaging app.

In fact, in early 2022, Galaxy smartphones in the US switched to Google Messages as the default starting with the S22.

If you’re on a device that didn’t come with Google Messages preinstalled, you’ll likely get it with a software update. If you don’t, you can still download it for free from the Play Store.

What Is the Difference Between Samsung Messages and Google Messages? 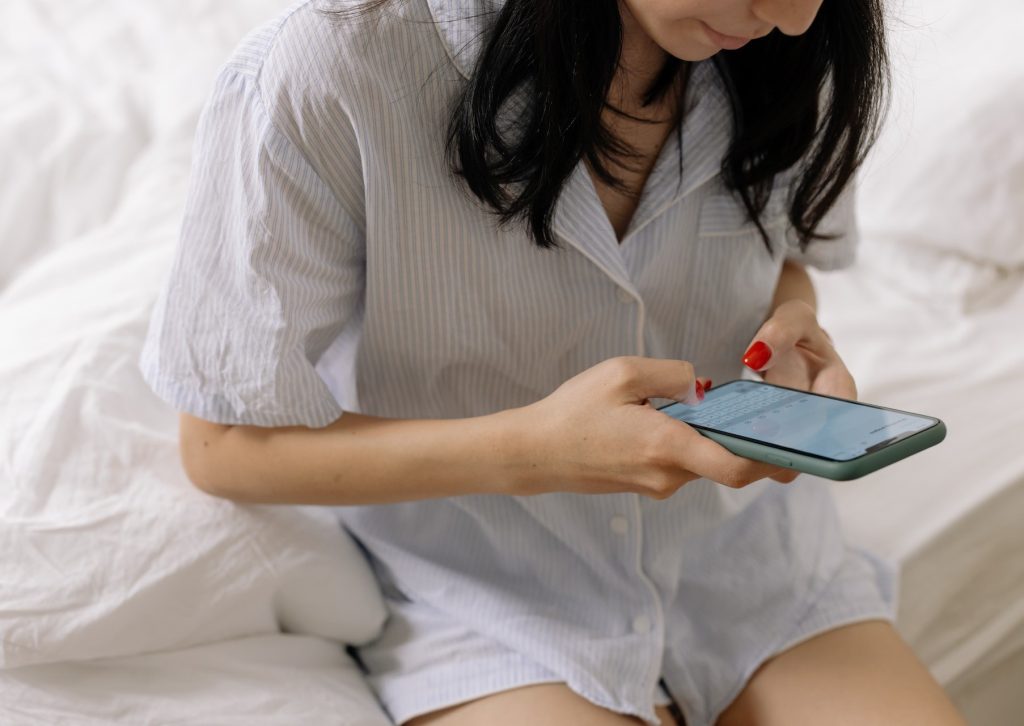 Functionally, there are very few differences between Samsung Messages and Google Messages, especially if you’re using them for SMS.

If one introduces a feature, it’s often a matter of time before the other also gets the same one or something very similar to it.

In recent years, both have begun adding support for additional chat features through RCS, such as videos and photos.

What Messaging App Do Samsung Phones Use?

Samsung phones use any messaging app that’s supported on Android, but they usually come with Samsung Messages and Google Messages preinstalled.

However, you’re not limited to just these two because you can download alternatives from both the Google Play Store and Galaxy Store.

That said, some apps will work better than others, and not all messaging apps can replace one that’s built for SMS.

Is Samsung Getting Rid of Samsung Messages?

As far as we know, Samsung isn’t getting rid of Samsung Messages.

Switching to Google Messages as the default option in certain markets is likely because the app has better support for RCS at the moment.

If history is any indication, Samsung is working on improving its own RCS in the meantime and will return to the usual order of things eventually.

Why Do I Have Two Messaging Apps on Samsung?

You have two messaging apps on Samsung; one is made by Samsung, and the other is made by Google, the company behind Android.

Both companies are interested in promoting their own apps within their own products, and users can choose between the two.

To set one as the default over the other, here’s what you need to do:

When switching defaults, you’ll need to be able to distinguish them by icon alone because the two will both show up as “Messages.”

To know more, you can also read our posts on Samsung Android Dialer, Samsung Allshare, and Samsung accessory service.

Samsung Android Messaging is Samsung’s text messaging app that comes preinstalled on Galaxy devices. It sometimes shows up as “com.samsung.android.messaging,” and if you see it in your Google activity, it means that it tried to sync data to your account at some point.

It shares many of the same features as Google Messages, which also comes preinstalled on Galaxy devices or later via software update. You can use either as the default messaging app or switch to a third option as long as it supports SMS.