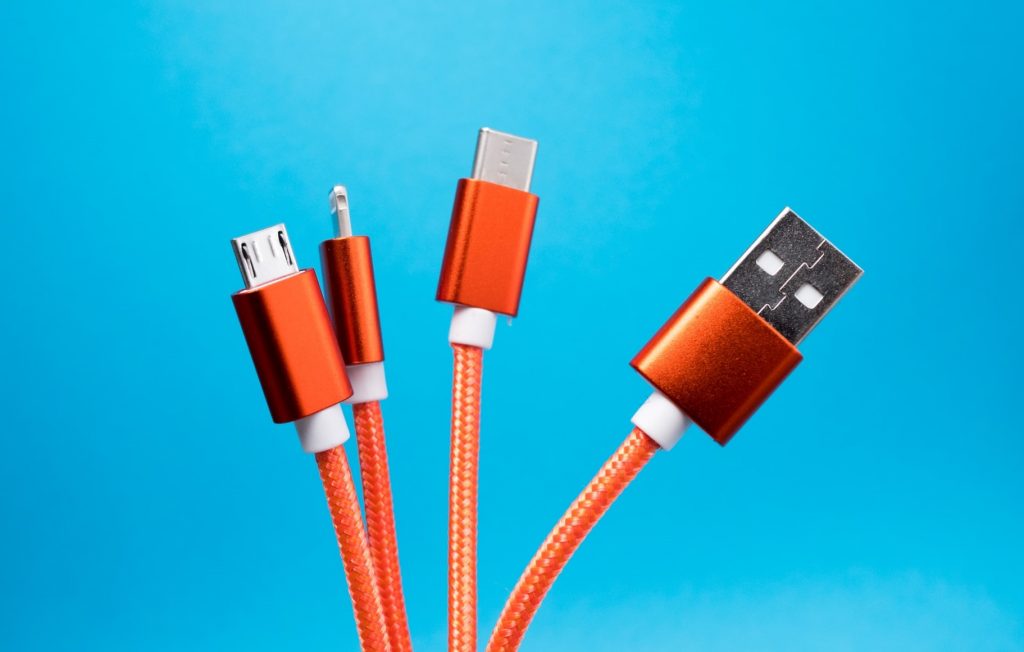 Over the past few years, smartphone batteries have improved their overall capacity along with their charging speeds.

That being said, Samsung fast charging is a feature that’s supposed to let you power up the device in a shorter time, but if you’re looking to learn more about it, read this article!

What Is Samsung Fast Charging in [currentyear]?

Samsung’s fast charging allows devices to power up their batteries at a quicker rate than usual in [currentyear]. It has been around since 2015 with the release of the Galaxy S6 and Note 5, which introduced the Adaptive Fast Charge feature. Since then, the wattage and charging speeds have gone up, and support has extended to more models.

Keep reading to learn everything you need to know about fast charging on Samsung, including how it works, how it affects your battery over time, and more!

How Can I Activate Samsung Fast Charging?

Samsung fast charging is usually activated by default and should kick in whenever you connect your device to an outlet, but if it isn’t, here’s what you need to do:

Unfortunately, not all Samsung phones have fast charging. You should look at the specs before buying one, but one giveaway is if the device doesn’t use USB type-C.

How Does Samsung Fast Charging Work?

Samsung fast charging works by breaking down the charging process into phases, determined by how much power the battery still has.

Because batteries can charge faster when they have less power stored, the charger can send more current to them.

However, as the process goes on, the current flowing into the battery reduces, and it charges slower.

This means that, for example, a 45W charger wouldn’t always be outputting that high after about 50%.

You’ll see this represented in a visual form when you look at fast-charging graphs focusing on the current, which starts out flat but high, then slowly taper off with time. 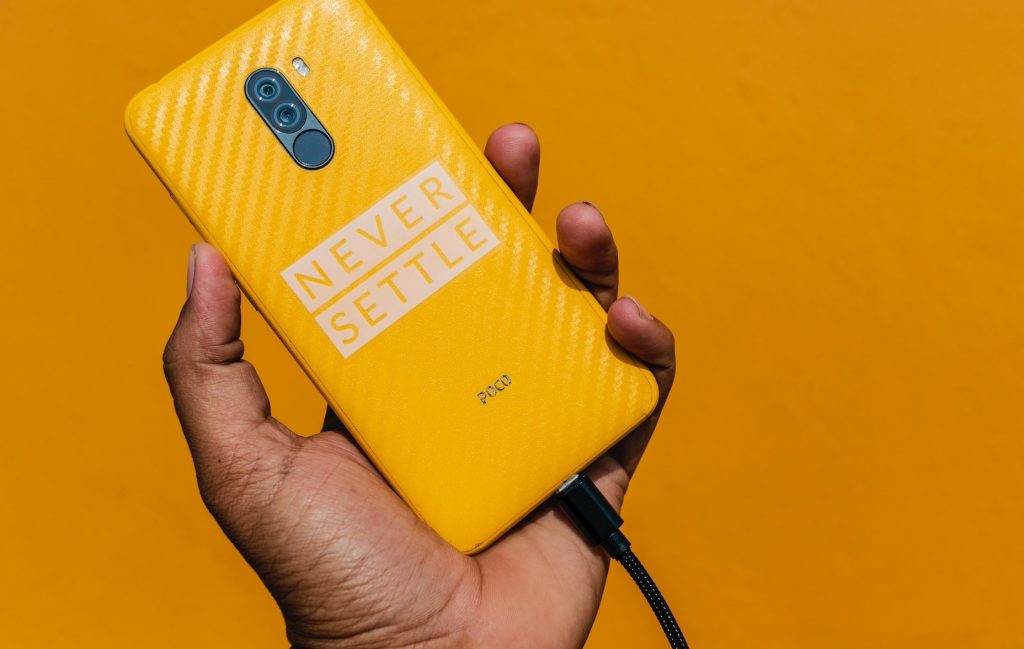 How long a Samsung device takes to fast charge depends on different factors, including:

That said, at the minimum, you should expect the battery to go from 0 to fully charged in about 90 minutes when using a cable or 120 minutes with wireless charging.

These are the figures from the Galaxy Note 5, which was one of the first to get the technology, and we expect that the numbers have improved since then.

At this time, Samsung hasn’t revealed the effect of fast charging on its device’s batteries, so we’ll have to go on reports from other major manufacturers using the technology.

Based on research from these companies, fast charging will still allow you to have about 80% battery health after 2 years.

One of the biggest factors that cuts into overall battery life is heat, so they’re working on moving as much of it away from the device as possible.

In response, power bricks have gotten larger and more complex over time, so they can handle most of the power management duties and keep them away from the phone itself.

This way, most of the heat is generated and stays in the power brick, and the phone’s battery isn’t as affected by the higher charging speeds.

In a nutshell, fast charging shouldn’t significantly damage the battery on a Samsung.

Nevertheless, it doesn’t hurt to take care of your device yourself, especially by keeping it away from heat, such as prolonged exposure to direct sunlight.

For the most ideal results, we also recommend using official chargers from Samsung, and look for the ones they recommend for your model.

Why Isn’t My Samsung Fast Charging?

Some of the most common reasons why a Samsung wouldn’t fast charge include the following:

To know more, you can also read our posts on Samsung Duo, Samsung Dex for PC, and Samsung device care.

Samsung fast charging is a feature that allows you to power your battery in a shorter time than usual. It should be enabled by default, but you can toggle it on from the battery settings menu.

It works by sending current to the battery at lower charge levels then reduces as it fills up. It shouldn’t affect the battery to any noticeable degree, but it’s best to keep it away from heat and use official chargers.