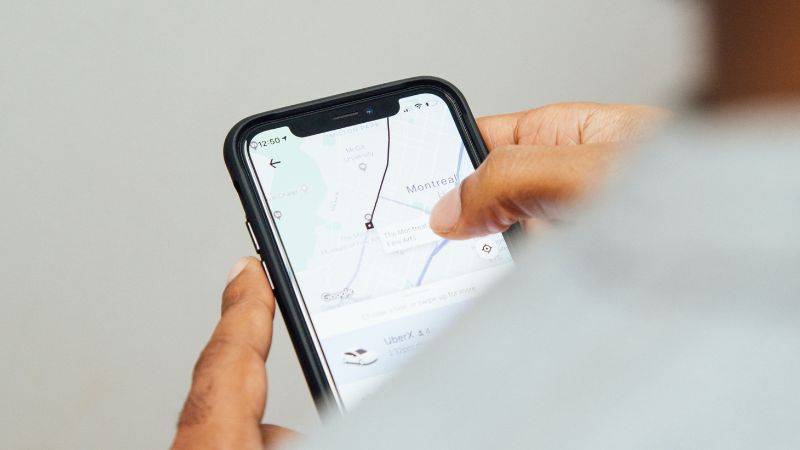 Many apps and services give their customers the option to pay for membership programs that give access to different perks and benefits.

In Uber’s case, there’s Uber Pass. In recent years, the program has had significant changes that have made it more confusing to some, which is why we did some digging into what it is and what you get!

Uber Pass was a premium subscription service that was replaced by Uber One. Uber Pass gives its members access to different perks across Uber’s services, i.e. rides and deliveries on Eats in 2022. Uber Pass costs $9.99 a month or $99.99 a year with annual billing. Uber Pass is limited to certain markets and gets constant updates.

Read on to find out everything you need to know about Uber Pass, including what benefits you get with it, how to manage your membership, and more!

Is Uber Pass the Same as Uber One?

From what we’ve found in our research, Uber Pass is the same as Uber One after having been replaced.

Uber Pass launched first and was a premium subscription only for rides that cost $24.99 a month.

For customers using Uber Eats, they had the option to join Uber Eats Pass for $9.99 a month and premium benefits.

Uber One launched a few years ago, also coming in to replace and expand Uber Eats Pass while Uber Pass remained available as a separate program but only for existing customers.

At this point, both Uber One and Pass had benefits for rides and Eats, with discounts on the former and no delivery fees on the latter.

Over time, Uber would phase out Uber Pass and replace it with Uber One in many markets, in a process that’s still ongoing in some places.

In November 2021, Uber announced that you could no longer buy Uber Pass as a new customer and had to go for Uber One.

Today, pages on Uber’s website that were previously dedicated to Uber Pass redirect to Uber One.

Uber has also stated that Uber One is replacing Uber Pass on social media for customers that ask questions about their existing subscriptions.

In some markets like Canada, it’s still called Uber Pass, but its price and benefits are nearly identical to what you would get on Uber One.

Uber might be charging you $24.99 per month for Uber Pass, something that sometimes happens for people who never signed up for it.

Uber One, a $9.99 per month service, is slowly replacing Uber Pass, but this still hasn’t happened in certain regions, which is why some people still get the $24.99 charge.

If you notice this charge, you should report it to Uber and get the company to cancel it, and if this isn’t done, dispute the charge or cancel the card.

What Does Uber Pass Do?

Uber Pass gives you access to benefits that include the following:

You can’t get Uber Pass if you’re already on a partner-funded pass, i.e. subscriptions customized by a third party.

Uber Pass should make rides cheaper because it grants members access to discounts on eligible trips.

In practice, however, we’ve found some reports of customers saying that they noticed their rides became more expensive after they got Uber Pass.

Further, the rates went back down when they canceled their membership.

Does Uber Pass Have a Free Trial?

Uber Pass has a 1-month free trial that’s only available to first-time users. You can cancel it at any time before it automatically ends so you don’t get billed.

Unfortunately, Uber Pass does not work for scheduled rides. We found this out via the fine print under Uber One.

This was also revealed through customer reports that say the app will tell you you can get a discount when you book a ride in advance but it doesn’t actually work.

In fact, we’ve found customers that have said they got charged more to take scheduled rides when they had Uber Pass than when they didn’t.

Why Can’t I Cancel My Uber Pass?

If you can’t cancel your Uber Pass, it’s likely because you’re not in the same place where you first subscribed to it.

If you’re still in the same city, but can’t see the option to manage your membership, you should update the Uber app and try again.

Is Uber Pass Worth It?

Whether Uber Pass is worth it depends on how much you use Uber’s services, and how much in savings you’d realize as a member.

People that are heavy users would benefit more from it than people who only use the services once or twice a month.

However, you’d need to be aware of the risks we’ve mentioned so far, like being restricted when you go to a different city and potential price hikes as a member.

Is Uber Pass Free With Amex?

Uber One, the replacement for Uber Pass, was free with Amex to select cardholders in late 2021.

People that had the American Express Consumer Card got 1 year of Uber One for free if they enrolled before December 31, 2021.

Before this, the card holders obtained Uber Eats Pass, but anyone on that was automatically moved over to Uber One in January 2022.

Is Uber Pass Available in My Area?

To find out whether Uber Pass is available in your area you’d have to ask Uber support via call, email, or social media.

If that doesn’t work, you’d need to try signing up, maybe for the free trial and canceling before you get billed, to see if it’s launched where you are.

To know more, you can also see our posts on Uber Blue, Uber Rent, and Uber VIP.

Uber Pass was a premium subscription service that gave you benefits on rides. Uber Pass is currently being replaced by Uber One, which also covers Eats orders, across different markets, and now costs $9.99 a month or $99.99 a year if you’re billed annually.

Some of its benefits include priority service across Uber, getting matched with top-rated drivers, and free delivery on eligible orders above $15.