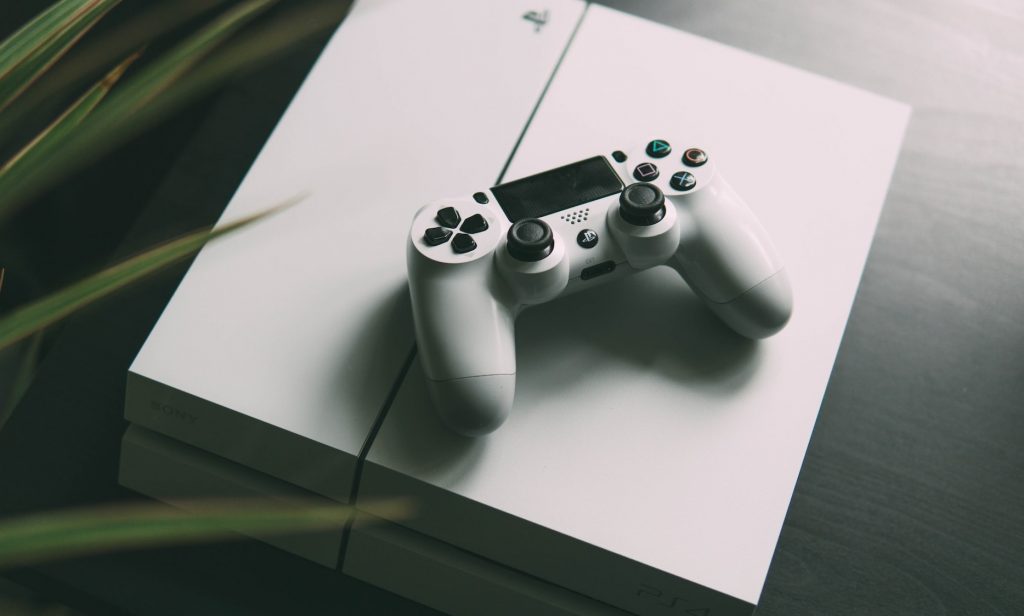 Do you own or use a PlayStation? Whether you’re a fan, you’ve probably heard of the video gaming console. It is famous internationally for its fun games and high-level graphics.

Nowadays, PlayStations are all over the world. However, not everyone knows where they are developed or produced, so read on to see where the PlayStation is from and where it’s made!

Where Is the PlayStation Made in [currentyear]?

If you thought PlayStation was exclusively American, you were wrong. Keep reading to learn more about this brand’s origins and production!

Is PlayStation From Japan?

PlayStation is from Japan and is produced by Sony, a Japanese company.

Sony was founded in 1946 and is headquartered in Tokyo, Japan. It owns and operates many companies under its name.

Sony Interactive Entertainment (SIE) is responsible for the PlayStation brand. This Sony subsidiary functions in Japan, England, and the United States.

Within the U.S., the PlayStation headquarters is at 2207 Bridgepointe Pkwy in San Mateo, California.

Despite having operations in the United States, PlayStation is considered a Japanese brand.

Is PlayStation Made in Japan or America?

PlayStation is owned by the Japanese company Sony. As well, it has headquarters and other offices in California.

Rather, PlayStation equipment is manufactured in China and Japan. In the past, Japan used to manufacture more.

However, the bulk of production is gradually being transferred to Chinese-partnered factories.

Due to the low cost of labor and resources in China, it’s more cost-effective for Sony to move production here.

Where Is the PlayStation Factory?

Sony Interactive Entertainment uses several factories to produce its video game consoles, controllers, and other hardware. Most of these are in Japan and China.

However, one of the more well-known factories is Japanese and can be found just outside Tokyo in Kisarazu.

This plant is operated by Sony Global Manufacturing & Operations, and is known for being almost completely automatized.

Highly developed robots and machinery complete most of the manufacturing. However, a few tasks are delegated to workers, such as the final packaging.

Using this highly-optimized system, Sony can produce one PlayStation console every 30 seconds.

PlayStation was made by the Sony company. However, Ken Kutaragi is credited as “The Father of the PlayStation.”

Kutaragi was a Sony executive who formed Sony Computer Entertainment Inc. This Sony-owned company made the first PlayStation.

Since then, the Sony companies responsible for PlayStation have changed names and structure, and the PlayStation itself has evolved.

However, PlayStation 4 was still developed by the Japanese-based Sony company.

Where Was the PS4 Made?

The PlayStation 4 was made in Japan and China. It was manufactured by Sony with help from Foxconn.

There were sourcing issues with components required for the PlayStation 5, which caused a shortage of PS5 consoles.

Although Sony originally planned to discontinue PlayStation 4 production in 2021, they extended the manufacturing of the PS4 to make up for the shortage in PS5s.

Where Is the PS4 Pro Made? 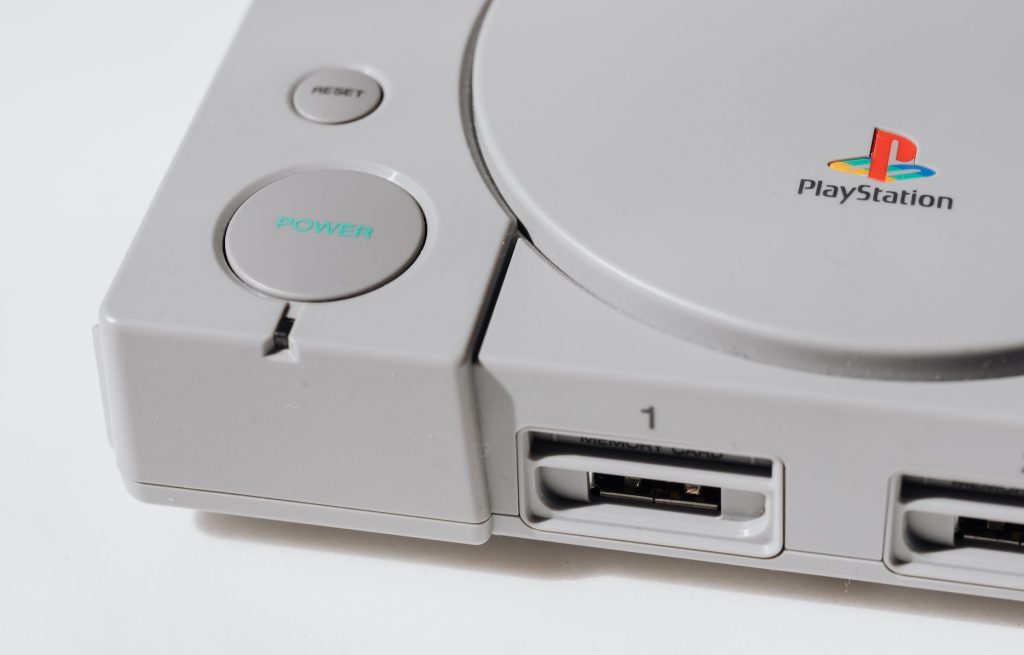 As well, this Pro version has twice as much power as the standard PS4.

However, in late 2020, Sony announced that they would discontinue the production of PS4 Pro in favor of the PS5 model.

Since they have a similar price point and are comparable consoles, it’s more profitable to focus on one product.

Where Is the PS4 Controller Made?

Parts used for Sony’s PS4 are made in Japan and China. This game controller consists of many parts, including plastic, electronic, and metal pieces and the Printed Circuit Board (PCB).

While these parts are made in both Japan and China, the PCB is manufactured in mainland China.

Where Is Sony PS5 Made?

Sony PS5 is designed in PlayStation corporate offices in Japan and the United States. Yujin Morisawa, the Senior Art Director, helped create the shape and design of the PlayStation 5.

However, the manufacturing portion of the PS5 happens in both Japan and China.

Is the PS5 Made in Japan or China?

While the production of PlayStation 5 products happens in factories in both Japan and China, the bulk occurs in mainland China.

More and more manufacturing has been transferred to China recently in an interest in cutting down costs.

What Country Is the PS5 From?

While the PlayStation 5 is popular internationally, many people wonder where it comes from. Ultimately, the PS5 belongs to the Sony Group Corporation based in Japan.

This company has two headquarters, one in Tokyo, Japan, and another in San Mateo, California. It falls under the larger umbrella of the parent company Sony Group.

PlayStation is Sony’s video game console. This brand is controlled by Sony Interactive Entertainment, one of several companies under the Sony Group Corporation based in Japan.

While PlayStation equipment is designed in SIE’s offices, the products are manufactured in factories in Japan and China. Although Japan used to produce more PlayStation items within the country, the bulk of production is shifting to mainland China.