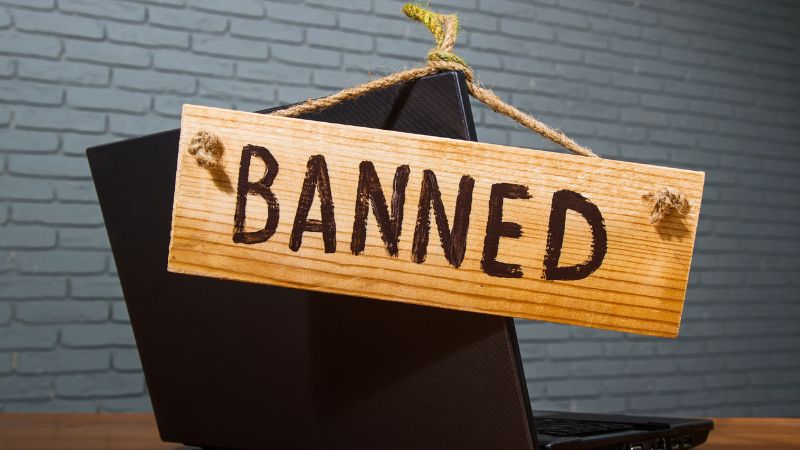 For as long as ride hailing services have existed, they’ve had run-ins with the law in several countries, almost as soon as they were introduced.

Specifically, Uber is the clearest example of this, and if you’re wondering where it has been banned, here’s what you need to know!

Despite what many sources claim, Uber isn’t banned in many places in 2023. In many areas where it was previously declared illegal, Uber has spent the past several years reentering the markets, either through aggressive pushes or by changing its policies to fit the law. In other areas, it pulled out because of regulations that made it harder to operate.

Read on to find out about the places where Uber is banned, including where it is completely unavailable, where it had to change its core business model for legal reasons, and more!

In 2015, Uber suspended its operations in Bulgaria following a court ruling that declared its business practices unfair.

At the time, it had been in business for less than a year and had only launched in the city of Sofia.

According to the court ruling, Uber as it existed was declared illegal and would have had to register as a taxi service if it wanted to return.

In response, the company suspended its operations. Initially, Uber showed signs of wanting to resume business in Bulgaria in the future, but has yet to do so.

Uber Bulgaria still has a dedicated section on the company’s website, but there’s a small bit of text at the top of the page that says it’s not operational.

Instead, it says that users in the area should consider it a way to book rides when they travel to other countries.

As well, Uber runs a major office in Sofia, with a team of engineers that seem to be working on the service but for other markets.

Uber left Denmark in 2017, less than three years after launching in the country, following tighter regulation by the authorities.

In this case, a new taxi law required that vehicles have fare meters and seat sensors, and Uber was required to comply.

At that point, the company had said that it had grown to over 2,000 drivers and 300,000 riders but it chose to exit the market.

Prior to this regulation coming into effect, Uber had already been declared illegal and was facing different charges of helping drivers break the law.

Initial statements after the fact stated that the company’s position was that it was open to work with the government to come to a compromise.

However, this never happened and the service remains unavailable in the area years later.

As is the case with Bulgaria, there’s an Uber Denmark section still up on the site, but it also tells visitors that they can only use Uber to book rides when traveling abroad.

As well, there’s an office in the city of Aarhus that opened before the service launched there and is still running, focusing on global operations.

In 2016, the Hungarian government passed a law that effectively made Uber unable to operate in the region.

Under the law, the national communications authority could block internet access to “illegal dispatcher services.”

This meant that users couldn’t use the app to book rides and the service ground to a halt.

In response, Uber released statements clarifying that it wasn’t technically a ban but withdrew from the market all the same and never returned.

This move came after strong pushback from taxi drivers that wanted Uber to be held to the same standards as they were.

In 2018, Uber suspended operations in Athens following a new law that went against its stated business model.

Regulators mandated that rides start at designated areas, something the ride hailing company didn’t provide, so it responded by shutting down UberX in the area.

Today, UberX is still not back in the city, and the only rides you can get are from traditional taxis that you can book through the app.

This system works similarly to UberTaxi in NYC or Uber Cab in Chicago.

When Uber launched in Germany, it ran into so many regulatory issues that it was outright banned more than once.

Because the company saw the potential in the market, it kept trying out different approaches to business after brief suspensions.

Most of the common ride options offered in other areas aren’t available in Germany, due to these regulations.

In the end, the service as we know it is still illegal, but the company has found a different way to operate.

Instead of approving and handling drivers itself, Uber acts as a middleman for a different company called Ennoo.

Ennoo is a private hire vehicle service that supplies the drivers and vehicles used to provide rides to users, including the following:

As is the case in Germany, Uber in Turkey faced so much resistance from the authorities that it had to abandon its core business model.

Most notably, at one point the Turkish president said that the company was “finished” when it was battling taxi drivers in court.

After years of regulatory turmoil, the service finally launched with its only options being rides in traditional taxi cabs.

To know more, you can also read our posts on Uber XL, Uber Blue, and Uber Rent.

These days, Uber isn’t actually banned in many places, but there are some places where its business model is illegal, so the company either had to suspend service or revamp its operations.