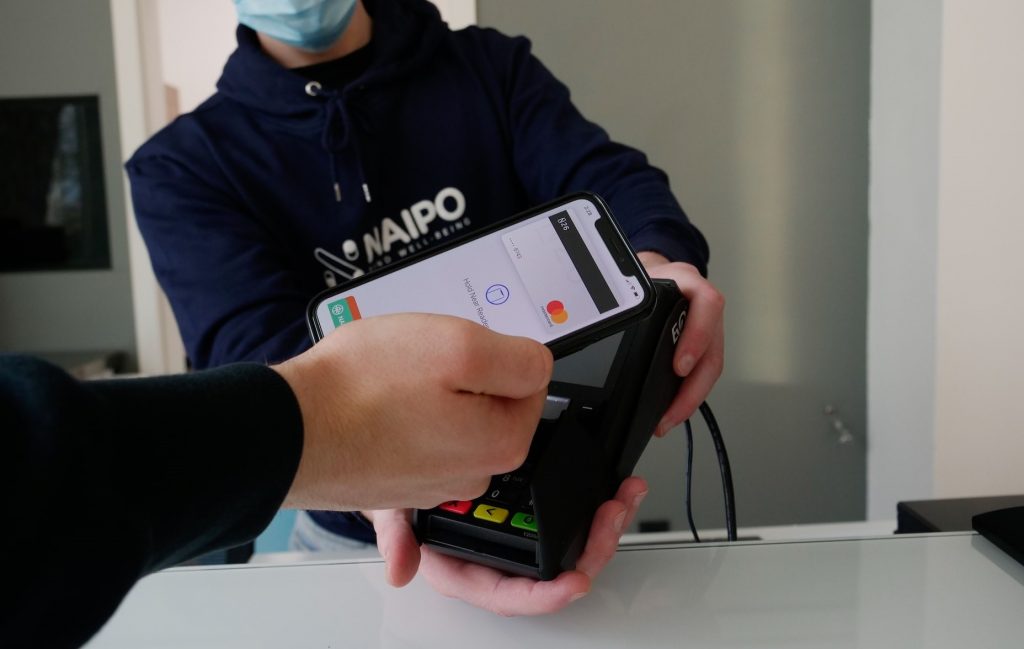 Apple Pay is one of the more popular digital wallets that allows you to make contactless payments, but sometimes it may not work. Therefore, you may wonder – why is Apple Pay declining?

Well, I have been researching this question and have found the most common reasons why this would happen, so keep reading to find out what I’ve discovered!

Why Is Apple Pay Declining?

1. The Network Connection Is Poor

If you’re wondering why Apple Pay is declining, there may be a poor network connection, like the signal not being strong enough to process the transaction.

For example, if you’re trying to make a payment but have one or two bars of signal strength, it will likely decline because it doesn’t have a reliable connection to your carrier network.

Therefore, before you make a payment with Apple Pay, you should ensure your phone has enough signal, such as three bars, to reliably connect to your provider network.

2. A Large Purchase Flagged Your Card

If Apple Pay is declining, then it could be the result of you trying to make a big purchase, which can flag the card you’re trying to use with Apple Pay.

To illustrate, if you’re purchasing a new desktop computer for $800, then the bank behind the credit or debit card you’re using could flag the purchase as suspicious or potential fraud.

You’ll likely get a call from the bank or a notification to contact the bank and verify your identity.

Once you’ve gone through the steps to verify that the purchase was legit, such as calling and confirming you authorized it, then you can try again and the payment will go through.

3. Your Card Doesn’t Have the Funds to Cover the Purchase

Depending on what credit or debit card you have linked to Apple Pay, you may notice Apple Pay declining in instances where your card doesn’t have the funds to cover the purchase.

Furthermore, there could be limits set by your credit or debit card that decline payments over a certain amount to ensure you don’t go into overdraft.

When this happens, you’ll either have to wait for the limit to be lifted or you’ll need to add money to your account to use that card with Apple Pay.

4. You’re Making a Purchase in Another Country 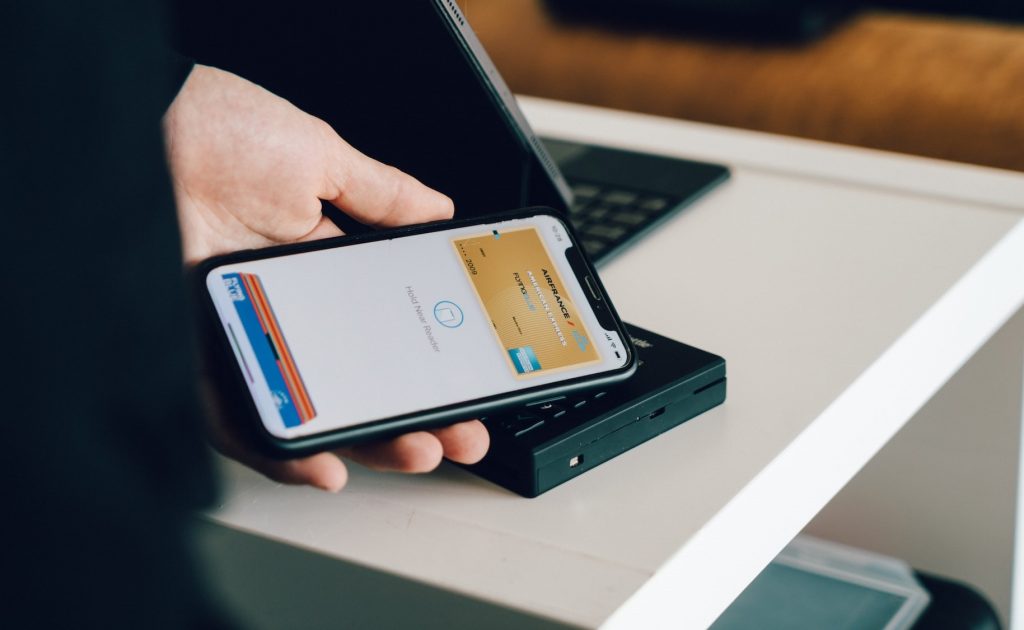 If Apple Pay has declined a transaction, a possible reason why would be that you’re purchasing items in another country, which triggers a security concern that the transaction is fraud.

For example, if you travel to Italy and you try to purchase some clothing, Apple Pay could decline because it’s outside your routine or normal transactions.

Therefore, you may have to call your bank before your trip to verify that you will be using your debit card outside the country, which will enable you to use Apple Pay.

Apple Pay may decline because the billing or payment information is outdated and invalid, like if you’re trying to use a card that has recently expired.

Also, if the billing information doesn’t match what’s on file for that debit or credit card, your Apple Pay transaction will be denied, so ensure both your billing and payment information is current.

You may have entered your PIN incorrectly, which could lead to Apple Pay declining. This is a common issue, especially if you’re in a hurry when you’re trying to make the purchase.

Therefore, you’ll want to try the transaction again and slow down while entering the PIN to ensure you select the right buttons.

7. The Apple Pay System Is Down

Sometimes the issue with Apple Pay is the servers, so if you receive a declined message, it could be that the Apple Pay system is down.

For example, software and hardware failures within the Apple Pay system may lead to declined transactions, and server glitches or bugs could lead to declines, too.

However, if the issue is with the Apple Pay system itself, there is nothing you can do except wait for Apple to fix the issues preventing you from connecting to the Apple Pay servers.

Why Isn’t Apple Pay Working When I Have Money?

If you have money and Apple Pay isn’t working, it could be an issue with your phone. Therefore, try to restart your device to see if that fixes the issue.

For example, your memory might need to be cleared out, and restarting your device can both clear the memory and cache, which can fix glitches with the Apple Pay software.

Additionally, the above reasons, including Apple Pay server issues, making payments in other countries, and a card past its expiration might be what’s causing Apple Pay to decline.

How Many Times Can I Use Apple Pay in a Day?

Apple Pay doesn’t have a limit when it comes to how many times you can use it in a day, so that shouldn’t cause any issues or be why Apple Pay has declined your transaction.

That being said, if you’re making several transactions in a day, your bank might want to confirm that it’s you making those purchases and not a scammer with your information.

To know more, you can also read our posts on Apple Cash, Apple Wallet, and AppleCare.

If Apple Pay is declining, it could be because you have insufficient funds to complete the purchase or you’ve entered your PIN incorrectly during the checkout process.

Also, you may have been trying to make a large purchase, which could cause your card to be flagged. This may also occur if you’re out of the country. Additionally, Apple Pay could be declining because of an error with the Apple Pay servers and system.