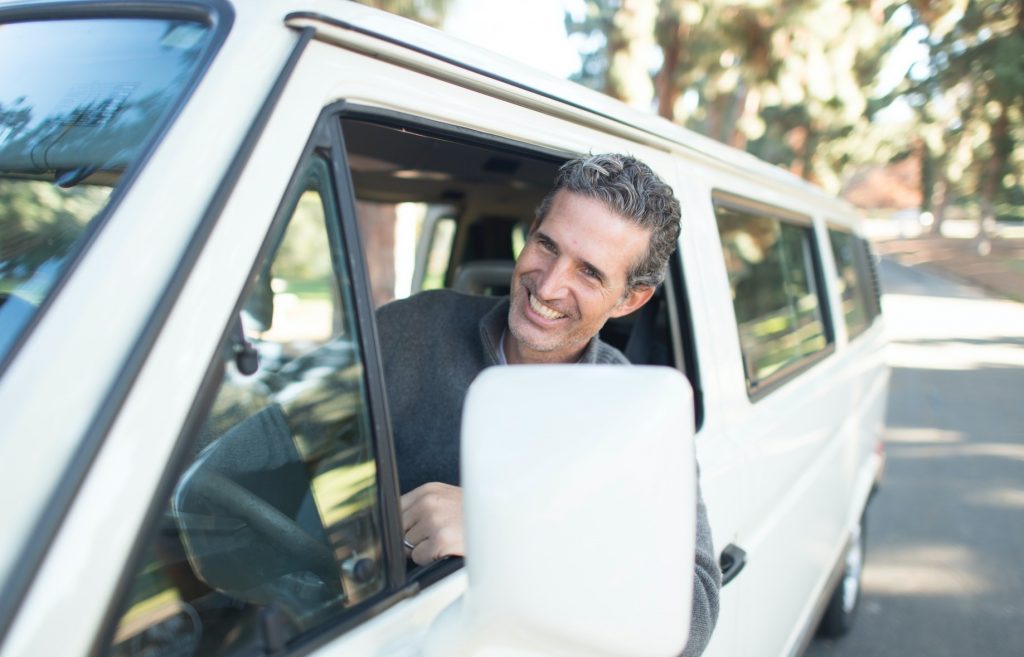 Uber has been the recipient of criticism for being bad for drivers for as long as it has been in operation.

Furthermore, we did some research into the reasons why these criticisms keep coming up, and compiled this list of why people claim Uber is bad for drivers. So continue reading below!

Why Is Uber Bad For Drivers In [currentyear]?

Critics who claim Uber is bad for drivers to say it’s because its policies are questionable and borderline unethical at their expense in [currentyear]. Additionally, Uber has been accused of prioritizing profits over its drivers. Uber has also faced criticism for prioritizing the needs of the riders over the needs of the drivers and has failed to provide support to drivers.

Read on to find out the top 11 reasons why critics consider Uber to be bad for drivers, including those relating to its business policies, its platforms, and more!

One of the biggest complaints that people have against Uber’s treatment of its drivers is that they’re categorized as independent contractors rather than employees.

By classifying its drivers as independent contractors, the company is not legally liable for them and saves money by skirting the responsibilities that would fall on an employer.

Uber has also been accused of union-busting to maintain this classification, further dampening relations with its drivers.

Uber has been criticized for not being transparent with its drivers, with one prevalent complaint being that it doesn’t show the destination until after accepting a request.

Furthermore, this creates a situation where they can’t make informed decisions and actually risk getting flagged for canceling trips they’ve accepted.

Uber has also been accused of not being transparent about tips, as drivers don’t find out if they even got one until long after the trip.

Uber’s earning model only considers what drivers do on an active trip, taking into account factors like time and distance but not everything that goes on before or beyond that.

For example, drivers might be directed to work in certain areas, but they’re not compensated for the resources they spend to get there.

Moreover, aside from Uber Pet, there aren’t any reliable ways to get riders to compensate drivers for the messes they leave in cars.

4. It Punishes Them For Not Working Enough

Uber drivers might get their accounts suspended for not working enough, putting a stain on the company’s claim of total freedom.

This complaint is also levied against the company’s policy to punish drivers for low acceptance rates, saying it essentially forces them to take on rides they otherwise wouldn’t have.

When experts do the numbers to come up with an hourly rate, they repeatedly find that many Uber drivers make less than minimum wage despite the company’s insistence to the contrary.

Furthermore, this ties into the classification that has them down as independent contractors rather than employees.

Unfortunately, many drivers are not made aware of this, so they’re not prepared when they start working the gig and find their earnings lower than they expected.

6. It Doesn’t Have Strong Driver Support 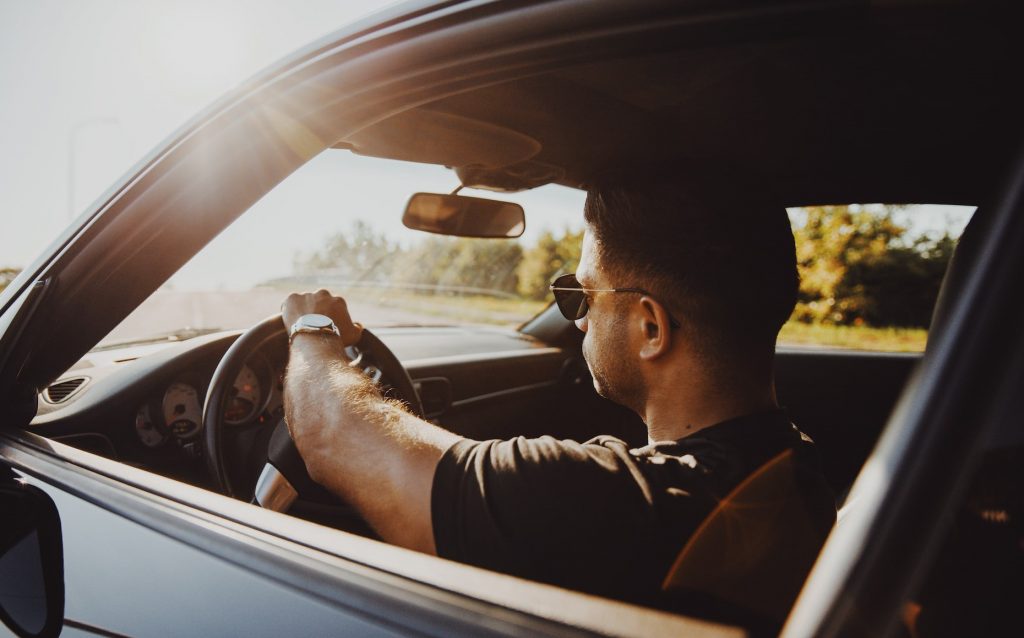 Uber support has been lambasted from both the rider and driver sides, but the latter is considered especially unhelpful.

According to one senior official quoted by the New York Times, the company “underinvested in the driver experience.”

Also, in several reports we found, drivers said that Uber’s responses seemed like predefined answers that were unlikely to resolve unique problems.

Furthermore, one way that the company is attempting to address this issue is through Greenlight, an initiative that uses physical locations for driver support.

However, these are limited to large cities, so they mean little for drivers outside these areas.

7. It Prioritizes Riders Over Drivers

Uber has been accused of prioritizing the needs of riders over those of the drivers to the latter’s detriment.

In a 2019 Q&A session by a former Uber employee working on the driver experience team, the company focuses on ways to lower fares while increasing its shares of them.

This allegation made it seem like Uber is more focused on making its service cheaper for riders but maintaining favorable returns by taking more from drivers.

They also claimed that the delay in introducing in-app tipping was because Uber thought it would be an inconvenience to the riders who would feel obligated to tip.

People who’ve signed up to become drivers say that Uber doesn’t make it clear just how much the income can vary even if you work decent hours.

Furthermore, one of the reasons that income varies drastically is the disparity in average fares between regions.

Additionally, earnings guarantees might promise higher income but, going by driver reports, those also aren’t reliable even for drivers that seemingly meet the requirements.

9. It Presents Risk Of Being Attacked

Recently, there have been reports of people posing as riders and targeting rideshare drivers in carjackings and robberies.

Additionally, because riders don’t have to provide as much verification information as drivers, it becomes harder to address these issues comprehensively.

Furthermore, as independent contractors, the drivers are responsible for their own safety and that of their vehicles.

This means that Uber does not have to compensate them for any losses they suffered so it doesn’t.

10. It Restricts Drivers To Where They Registered

Uber doesn’t allow drivers to take ride requests outside the area where they were originally approved, significantly limiting their earnings potential.

Furthermore, if a driver gets a long trip that pays well, they can’t get a new request until they drive back to where they started.

According to insurers, Uber drivers are more likely to file a claim so they’re often subject to higher premiums but the company leaves them to take on these costs on their own.

To know more, you can also read our posts on where Uber is banned, where you can get an Uber sticker, and whether Uber is tax deductible.

Uber is considered bad for drivers because of its practices that are allegedly intended to boost profits at their expense. Uber has also been accused of prioritizing riders over drivers and going as far as reducing their earnings potential as a result.

Furthermore, Uber’s decision to classify its drivers as independent contractors rather than employees has also drawn sharp criticism. Aside from its financial impact, it also distances the company from taking responsibility for their safety.