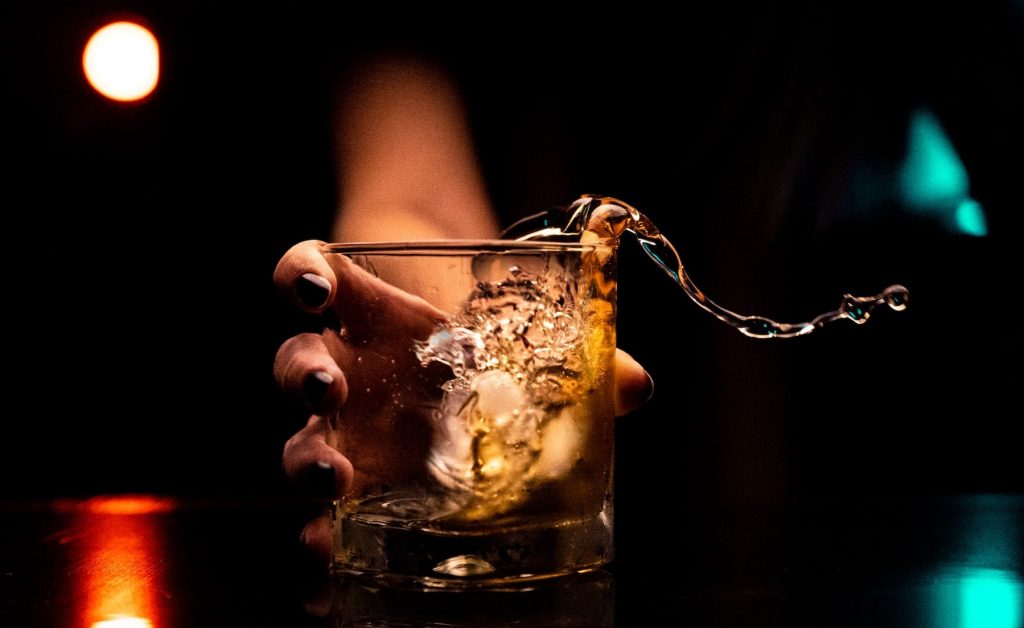 When you’re stocking up for a party, it can be helpful if you can buy everything you need in one place. Superstore chain Walmart has just about anything you could possibly want to entertain – food, sodas, napkins, paper plates and bowls – and whiskey.

Whiskey at Walmart? In some states, yes. I’ve rounded up the best Walmart whiskeys, the top five picks to keep an eye on next time you’re stocking up!

With its intense cinnamon flavor, Jack Daniel’s Tennessee Fire Whiskey is a fiery liqueur that brings the party wherever it goes.

According to the product description, this Fire Whiskey adds “warm, indulgent and spicy notes of ground cinnamon, delicate cinnamon bark, and spicy clove.”

This is in addition to Jack Daniel’s signature flavors of “toasted wood, roasted nuts, and vanilla beans.”

The Fire Whiskey, which is produced and bottled in Lynchburg, Tennessee, is blended with Jack Daniel’s Old No. 7, is 70 Proof and best enjoyed chilled or as part of a mixed drink.

Currently, Walmart sells this whiskey in little 50 mL bottles, at $2.27 each.

Only whiskeys that have been aged for at least 12 years go into the making of this liquor, which features an “unmistakably smooth, deep, complex character.”

The scent on the nose starts off with a dark, fruity aroma and just a touch of vanilla; the taste is like creamy toffee, sweet fruit, and spices, and the finish is warm and smoky.

This is achieved through the distilling process – Johnnie Walker whiskey is distilled twice – which ups the level of alcohol and brings intensity to the flavors.

Further, Johnnie Walker Black Label is 80 Proof, and it’s available from Walmart for $31.97 for a 750mL bottle. 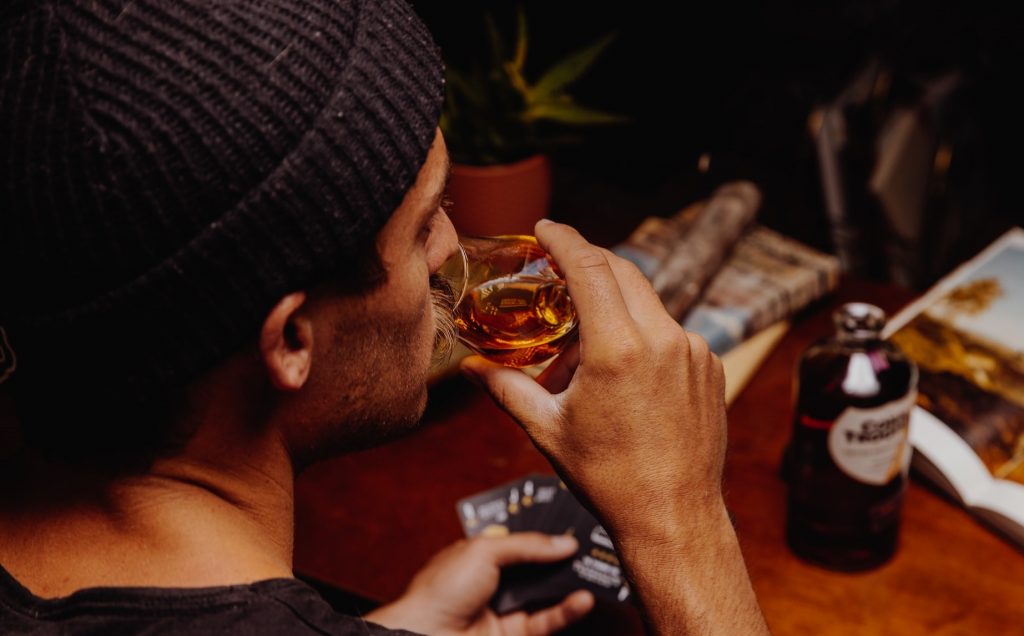 It was awarded a Double Gold Medal and received the title Best in Class Blended Scotch up to 15 Years at the 2020 San Francisco World Spirits Competition.

As well, it has received a 96-point rating at the 2019 Ultimate Spirits Challenge.

But, what makes this whiskey really stand out is its flavor, which features notes of citrus and honey, and the ultra-smooth flavor of oranges and even chocolate.

It was originally known as Buchanan’s Finest Liqueur and the founder, James Buchanan, took it upon himself to personally approve the blend.

It can be served straight up, with just an orange peel for garnish, or as part of a Buchanita cocktail, mixed with pineapple juice and served over ice.

Crown Royal Regal Apple is clearly a favorite at Walmart, and currently has five out of five stars on the site.

The Canadian-made liquor features as many as 50 Crown Royal whiskeys blended with Regal Gala Apple flavors.

The result is a scent of bright apple with spices, a taste of crisp apples, caramel, and light spice and a balanced sweetness with a full-bodied smooth finish.

In its attractive packaging and distinctive bag, Crown Royal Regal Apple makes the perfect gift – for others, or just for yourself.

Since then, the National Historic Landmark has been rendering this fine whiskey, the recipient of over 13 gold medals and accolades.

This includes a Double Gold at the San Francisco World Spirits Competition in 2013 and two Golds at the Whiskeys of the World Awards in 2016 and 2014.

The whiskey itself is highly complex, yet eminently drinkable; and, according to its maker, there are 200 detectable flavor notes.

This includes rich dried fruits, cocoa, and vanilla on the nose, cinnamon, toffee, caramel, and chocolate in the taste and an “almost creamy” finish that is long and warm.

It’s perfect on its own or mixed in with other ingredients to make a Mint Julep, a classic Old Fashioned or a Manhattan.

Walmart is known for carrying virtually everything, and in states where they can sell liquor, the retailer has an ample selection of whiskeys.

From classic bourbon to apple or cinnamon-flavored spirits, Walmart has a whiskey that you can take home and enjoy, bring to a party, or give as a gift.