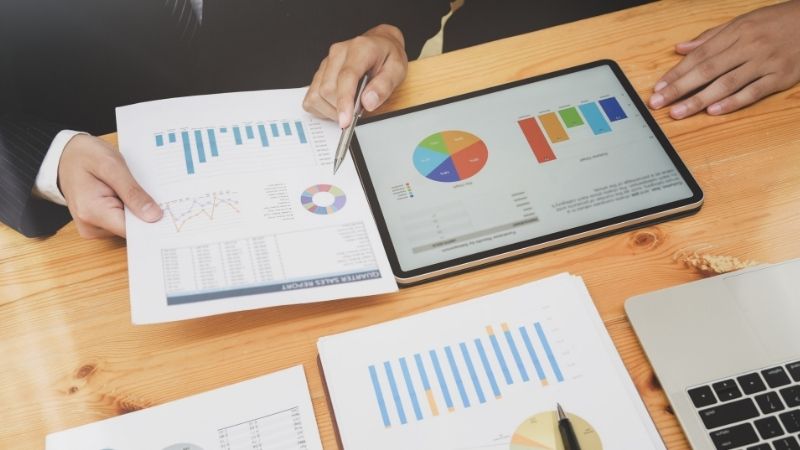 A lot of people carry credit cards or debit cards to pay for goods and services, but cash usage is still widespread in society.

Have you been wondering about some cash usage statistics, such as if people still prefer cash over credit? Well, keep reading to find out interesting facts about cash usage!

In a world where contactless payments are becoming increasingly popular, about 30% of people still prefer paying with cash in 2022. On average, Americans make 14 cash payments each month, contributing to the $2.3 trillion in cash payments per year. Most cash purchases are for items under $10, and the average cash payment is $22.

Do you want to know additional cash usage statistics and facts, or have more questions you want answered? If so, continue reading below to learn even more!

1. 59% Of Americans Prefer Debit Cards To Pay For Goods & Services

A cash usage trend is that cash usage is declining in America, with more than 59% of Americans preferring either a debit card or credit card for purchases.

Furthermore, most say it’s the convenience and ease that makes credit or debit cards better for paying for goods and services compared to cash.

That said, you can expect this trend will continue as digital wallets and debit or credit cards become more accepted at stores across the country.

2. Only 29% Of Americans Prefer Paying WIth Cash

A study showed that only 29% of Americans prefer paying with cash, which is shocking and a trend that will likely continue as cash becomes less preferred overall.

In 2020, Americans made about 14 cash payments per month compared to 18 transactions per month using a debit or credit card.

Americans spent more than $2.3 trillion in cash in 2015, an incredibly high number of cash transactions with $700 billion being ATM withdrawals.

Additionally, $1.65 trillion was withdrawn using the over-the-counter method, which often occurs at banks.

5. Only 16% Of Americans Always Carry Cash

One interesting cash usage statistic is that only 16% of Americans always carry cash, which shows how much people rely on debit or credit cards for purchases.

The average cash purchase is $22, which is a relatively low number and also shows just how little cash Americans keep on hand, which has been averaged to be around $44.

However, most people prefer to pay with debit or credit for expensive purchases due to the risk of carrying hundreds or thousands of dollars in cash.

7. Men Are Less Likely To Carry Cash Than Women

One unique fact about cash usage is that men are less likely than women to carry cash on them, with only 16% of men saying they carry cash.

Cash is still king for small purchases, with over 49% of all transactions under $10 being paid for with cash.

9. People Over 65 Are More Likely To Use Cash

One not-so-shocking cash usage statistic is that people over 65 are more likely to pay with cash than using a debit card or credit card.

Another cash usage statistic that shouldn’t be a surprise is that those in lower-income households are more likely to pay with cash over other payment methods.

For example, in households earning less than $25,000 a year, cash transactions accounted for 47% of all transactions, whereas credit cards were only used 7% of the time.

11. People Will Spend Less Money If Paying With Cash 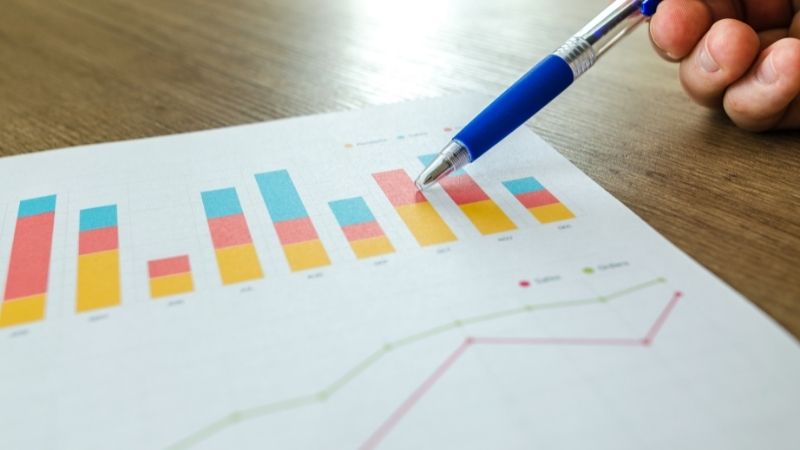 Cash helps you save money; according to statistics, if you pay with cash, you’ll spend significantly less than paying with credit or debit.

Furthermore, if a credit card is used, Americans are found to spend up to 100% more than if they had paid with cash.

The Middle East and Africa are where people use cash a significant amount of the time, with 44% of the total payments in these countries being made with cash in 2021.

When you look at the United States, cash only accounted for 11% of the total payments made in 2021, which shows the decline of cash usage in America.

A weird cash usage fact is that there is over $1.7 trillion in cash circulating throughout the United States, according to 2019 data.

Furthermore, this number is much higher than in 1989, when only $240 billion in cash circulated throughout the country.

Interestingly, 40% of all in-person payments are made with cash, which shows that people are still using cash regularly to make certain types of payments in stores.

16. Almost 90% Of Transactions In Mexico Are Made With Cash

In Mexico. nearly 90% of all transactions are made with cash since people in Mexico still prefer to use cash to pay for all goods and services.

Small purchases are made with cash most often, and 36% of people say that the biggest reason they carry cash on them is to pay for these small purchases.

18. 35% Of Americans Carry Cash For An Emergency

Only 35% of Americans carry cash on them for an emergency, which is a relatively low number and is shocking to us when you think of all of the emergencies that can happen.

However, because of the number of stores now accepting credit and debit cards or other contactless payment options, you can expect this number to fall in the coming years.

In 2020, the number of cash transactions dropped by 7%, a fairly significant number, and it’s a trend most people expect to continue in the coming years.

While most people still believe cash is valuable, a shocking finding was that 46% of Americans surveyed believe America will become a cashless society.

In 2018, over 87% of all payments were made with cash, showing how countries outside of the United States still rely heavily on cash to pay for goods and services.

An interesting cash usage statistic is that Americans go to the ATM less often but take out more money when they do.

However, this could be because of the surcharges and ATM fees, so it’s better to take out money at an ATM less often but make the amount higher than they need at the time.

23. Only 45% Of Transactions In America Are Considered Non-Cash

Cash is still used a lot in America, and you can see this when you look at the fact that only 45% of transactions in America are considered non-cash transactions.

What Percentage Of Transactions Are Done With Cash?

Which Country Is The Most Cashless?

Canada is the most cashless country globally, with 83% of people over the age of 15 owning a credit card, and Canada also has the highest limit for contactless payments.

Is It Good To Pay For Everything In Cash?

There are benefits to paying for everything in cash, such as spending less money, and it also helps control impulsive purchasing, but it’s not convenient for high-value items.

Additionally, if you pay with cash, you’re not dealing with fees and interest associated with using a credit card.

To learn more, you can see some of our related posts on if 711 does cash back, if Uber Eats accepts cash, and if Tractor Supple does cash back.

There are several cash usage statistics that I found interesting such as that only 29% of Americans prefer to pay with cash over a debit or credit card.

Additionally, the average cash purchase is $22, and 49% of items with a $10 value or less are paid for using cash.